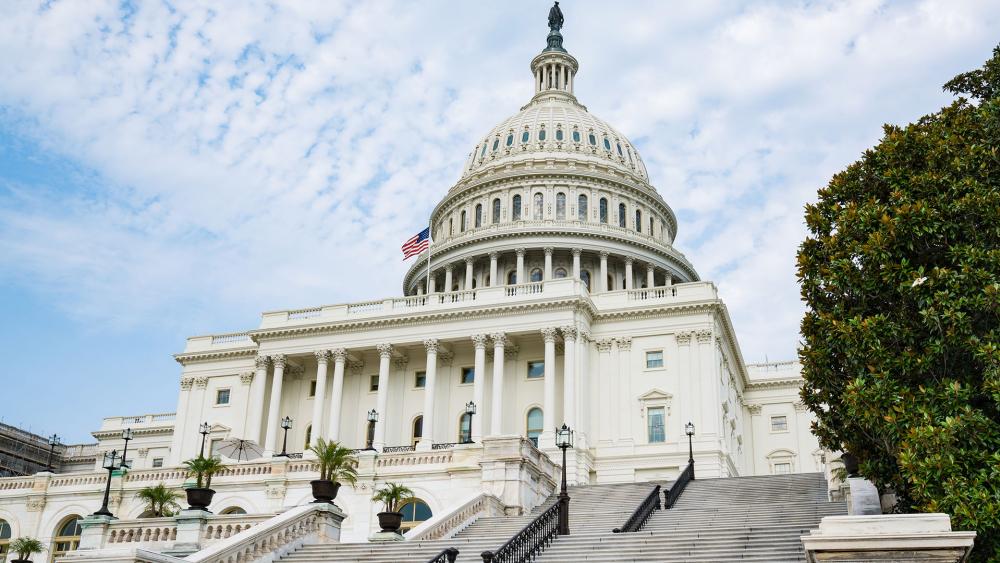 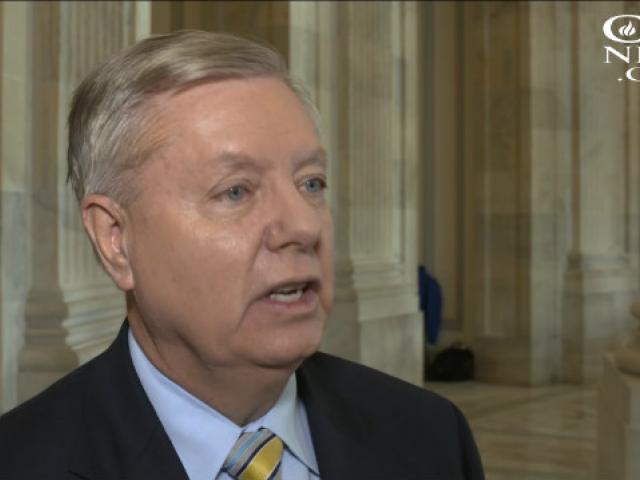 WASHINGTON — President Donald Trump has signed a $1.3 trillion spending plan to fund the government through September.

Lawmakers passed the bill in the wee hours of the morning Friday, and Trump had initially indicated he might veto it, criticizing the lack of action on the DACA debate and his border wall.

I am considering a VETO of the Omnibus Spending Bill based on the fact that the 800,000 plus DACA recipients have been totally abandoned by the Democrats (not even mentioned in Bill) and the BORDER WALL, which is desperately needed for our National Defense, is not fully funded.

Trump says he only signed off on the bill on "national security" grounds because it rebuilds America's military and improves homeland security.

"There are a lot of things I'm not happy about in this bill," Trump said Friday afternoon. "I say to Congress I will never sign a bill like this again."

The bill had easily passed the House and Senate with robust bipartisan support; however, conservatives in both houses railed against it, complaining they had just seven hours to read the 2,232-page bill, the "length of two Bibles," Rep. Rod Blum (R-IA) wrote.

The price tag, they say, is too high and includes line items they can't stomach, like money for Planned Parenthood.

Sen. Rand Paul had asked Trump to veto the bill, but in the end Trump decided to go ahead with the plan as a possible government shutdown loomed.

I agree @realDonaldTrump should veto this sad excuse for legislation because it’s $1.3 trillion in spending that (almost) no one read. https://t.co/8aOSAOIESY

An item in the measure that both sides celebrated is the Taylor Force Act, named for an American combat veteran brutally murdered by a Palestinian terrorist while visiting Israel.

His killer was taken down by Israeli Defense Forces, but when his body was returned to Ramallah he was welcomed home a hero.

"The Palestinian government gave him a big sum of money. They rewarded him as a martyr. This bill, the Taylor Force Act, suspends all US money to the Palestinian Authority until they change their laws incentivizing their young people to kill Americans and Jews," Sen. Graham told CBN News.

He calls it a "sick system" that's too lucrative for some Palestinians to resist.

"Under Palestinian law, you'll make more money being a terrorist than a worker," he said.

"If you want your son to do all the right things, have them look up Taylor because he did," Taylor's father, Stuart, told reporters while lobbying for the bill.

Meanwhile, on the other end of Pennsylvania Avenue, there's a shakeup in the president's inner circle.

He's replacing his national security adviser, H.R. McMaster, with John Bolton, former US ambassador to the UN and outspoken hawk on foreign affairs.

How will he approach his new role?

McMaster will officially hand him the baton on April 9.

His new position also increases the chance the US will pull out of the Iran nuclear deal.

US Slaps China with Tariffs

Relations with China are also tense after the president announced he'll charge tariffs on as much as $60 billion in Chinese imports to the US.

It's a bold "America First" move. The president says he's trying to correct the nation's $800 billion trade deficit with the world, half of which comes from China.

"When they charge 25 percent for a car to go in and we charge 2 percent for their car to come into the United States, that's not good. That's how China rebuilt itself," he said during his announcement on the tariffs.

"I really believe they cannot believe they've gotten away with this for so long," he continued.

China responded Friday, announcing a list of American goods, like apples, pork and steel pipes, that they may hit with higher imports.

It's a move they know would hit the middle class, many of whom are Trump supporters, heading into the midterm elections and Trump's re-election bid in 2020.

"A trade war will not help anybody," warned Cui Tiankai, Chinese ambassador to the US. "It will certainly affect the daily lives of the American middle class people."

President Trump, however, says he's doing things for the country that should have been done long ago. 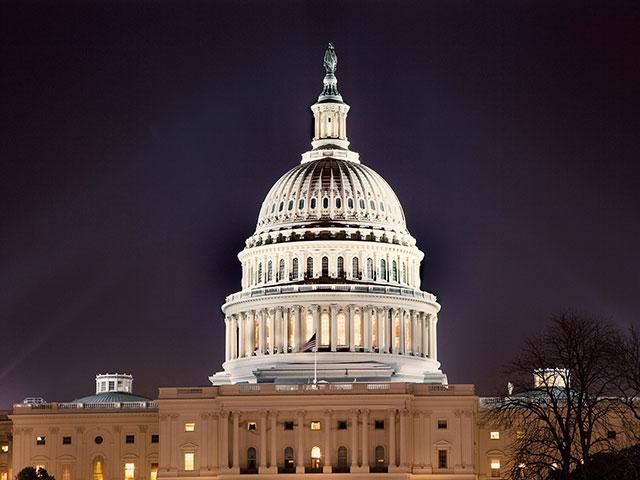