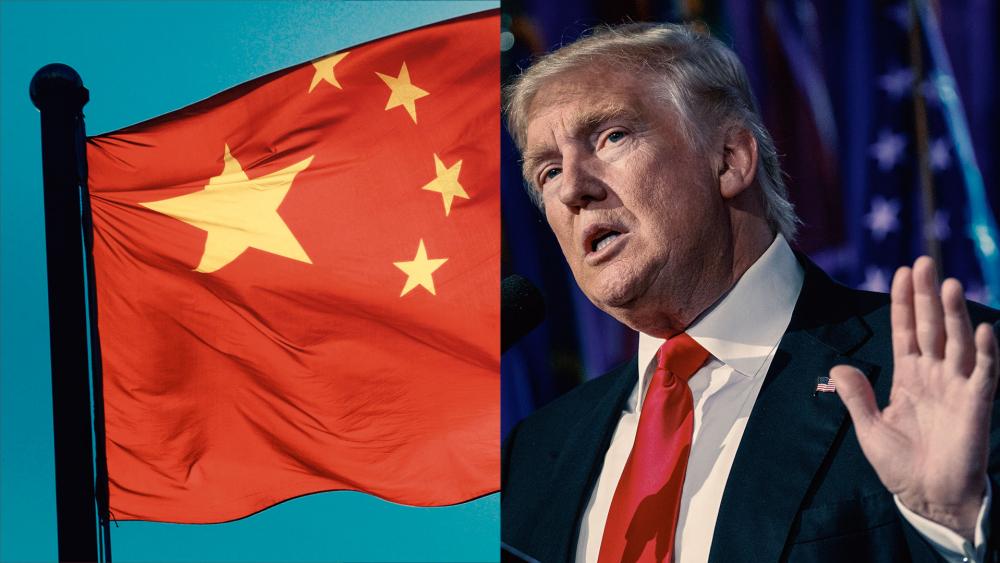 WASHINGTON — Despite tough talk between Washington and Beijing on trade, the US and China are quietly negotiating ways to improve US access to Chinese markets, according to a report in the Wall Street Journal.

The news comes just days after President Donald Trump used his authority to levy steeper tariffs on Chinese goods and China lashed back with penalties on US goods, like pork, steel pipes and fruit.

But behind the scenes, US Treasury Secretary Steve Mnuchin and US trade representative Robert Lighthizer are working with Chinese economic czar Liu He to address the trade imbalance, according to the article.

Speaking from the White House last week, President Trump said when he talks to Chinese officials he gets the sense they can't believe they've gotten away with such a huge imbalance for so long.

"When they charge 25 percent for a car to go in, and we charge 2 percent for their car to come into the US, that's not good," the president said.

He says China is responsible for half of America's $800 billion trade deficit with the world.

"If they open up their markets, it is an enormous opportunity for US companies," Sec. Mnuchin told "Fox News Sunday." "I am cautiously hopeful we reach an agreement, but if not, we are proceeding with these tariffs."

This news may come as a relief to US investors. President Trump's tariff announcement and China's retaliation last week sent US stock prices on a downward spiral.