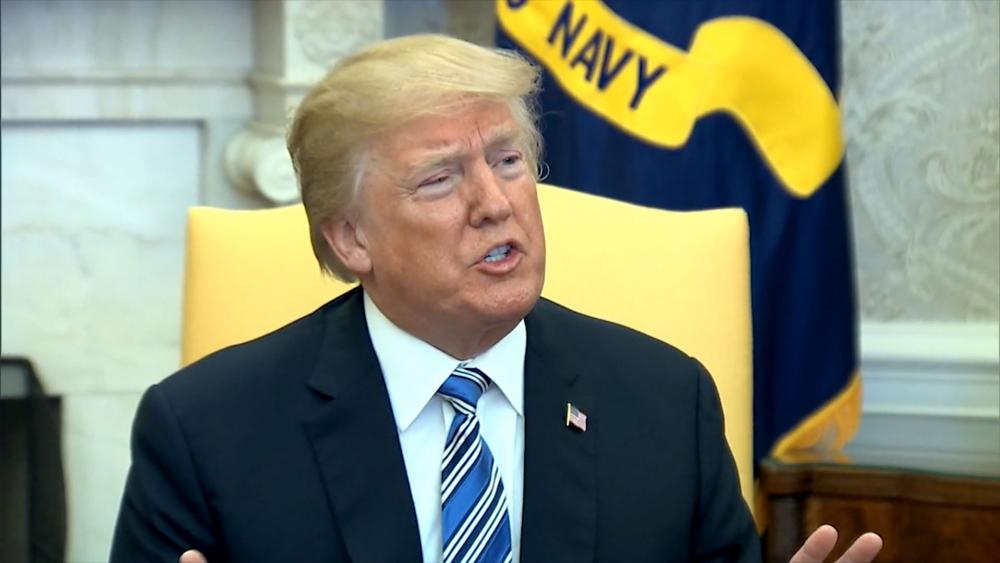 5746033907001
'We're Not Backing Down': Trump Stands Firm on Steel and Aluminum International Tariffs

Despite pressure from Republican allies like House Speaker Paul Ryan, President Donald Trump says he's standing by his plans for international tariffs on steel and aluminum.

"No, we're not backing down," he said. "People have to understand, our country on trade has been ripped off by virtually every country in the world, whether it's friend or enemy – everybody."

Ryan and others are concerned the tariffs will hurt the economy, which they say is currently being helped by the Trump tax cuts.

Republicans also wonder what the impact will be on this year's midterm elections.

In addition, they're concerned a dangerous trade war could be on the horizon if the president goes through with the special import taxes. Trump doubts that outcome.

The president did say there's a possibility of exempting neighbors Canada and Mexico if they're willing to negotiate a better deal for the US in discussions on the North American Free Trade Agreement or NAFTA.

Trump spoke Monday with Canadian Prime Minister Justin Trudeau. A memo from White House Press Secretary Sarah Sanders said the president "emphasized his commitment to a NAFTA agreement that was fair to all three countries, noting the current agreement leaves the United States with a trade deficit."

"But if I do make a deal which is fair to the workers and to the American people, that would be, I would imagine, one of the points that we'll negotiate; it will be tariffs on steel for Canada and for Mexico," Trump said.

Republican leaders of the House Ways and Means Committee sent around a letter opposing Trump's plan, and GOP leaders in Congress hinted they might try to stop the tariffs.

But union leaders and Rust Belt Democratic lawmakers like the idea of tariffs, along with Commerce Secretary Wilbur Ross and White House Trade Advisor Peter Navarro.

Meanwhile, Bloomberg reports that sources say White House Economic Advisor Gary Cohn, who opposes the tariffs, wants executives from American companies that rely on aluminum and steel to meet this week with the president.

Even though many analysts are concerned the tariffs could hurt the economy, others are less worried, and some believe the plan may simply be a negotiating tool by Trump to get a better trade agreement for the US.

But either way, the battle over trade in Washington is not over yet. 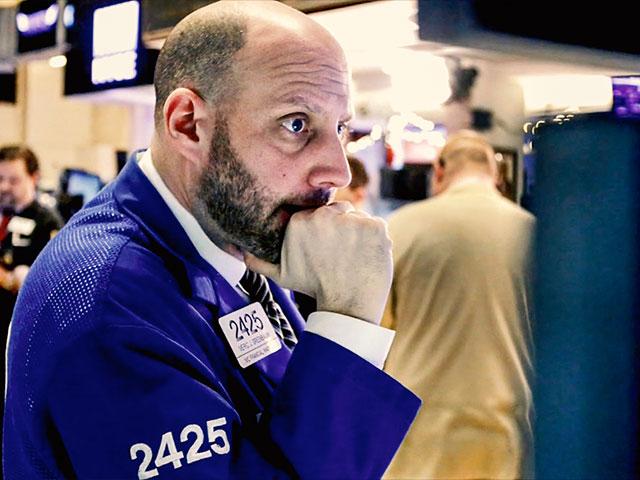 What's Up With the Down Market?
CBN News Email Updates