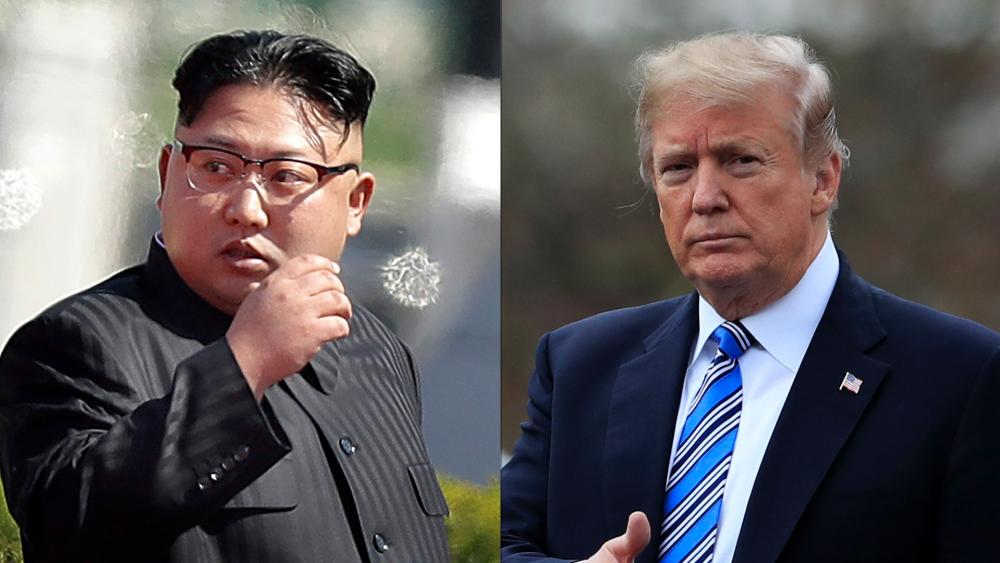 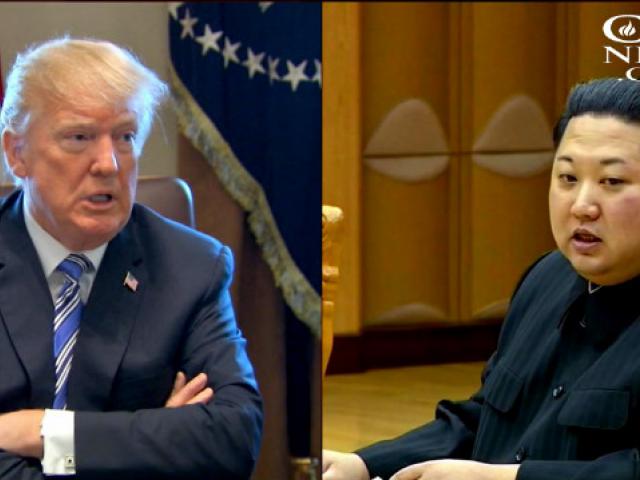 WASHINGTON – All eyes are on North Korea and the Unites States as the world waits for what could be the first-ever meeting of the nations' leaders.

Shah said there will be no more conditions imposed between now and May and that Trump's tough sanctions pushed North Korea to these talks.

"Our policy is pressure, is pressure from our partners and allies around the world, pressure to the United Nations, pressure through China. These have had an impact," said Shah. "It's impacted Kim Jong Un's behavior. It's impacted his conduct."

It's still unknown where the meeting will be held.

Some critics say Trump acted impulsively by quickly agreeing to the meeting before negotiators from both countries could set some clear goals.