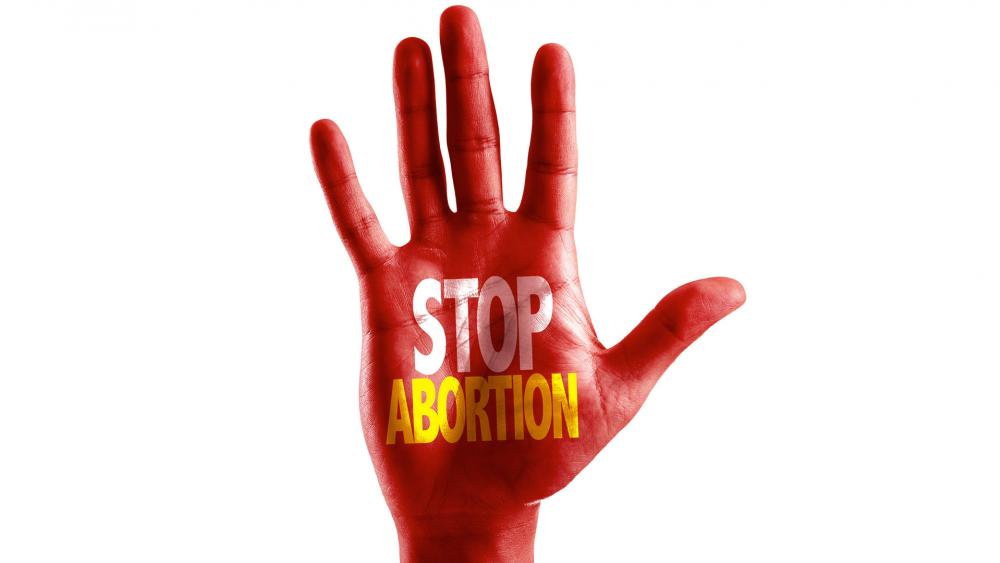 Over 150 members of Congress are urging the Department of Health and Human Services (HHS) to crack down on federally funded grants going to clinics that perform abortions.

In a letter to HHS Secretary Alex Azar, lawmakers are requesting "that the department move swiftly to issue new regulations for the Title X Family Planning Program."

According to the HHS website, "Title X family planning clinics play a critical role in ensuring access to a broad range of family planning and preventive health services."

But pro-life lawmakers argue "existing Title X regulations have blurred the line between abortion and family planning." Consequently, they're calling for new regulations that would require facilities receiving federal funds through Title X grants to be physically and financially separate from facilities that perform abortions.

"It is my hope that Secretary Azar will review and update these regulations to stop funding for programs, like Planned Parenthood, that disgustingly dub abortion 'family planning.' " said Congressman Diane Black (R-TN). "It is family destruction, and it's time to ensure that our money is funding actual family planning programs and not our nation's largest abortion provider."

According to the congressmen, Planned Parenthood receives almost $60 million annually from the Title X program, which averages about $286 million in total spending.

"Abortion is not family planning and yet, the largest abortion provider in our country receives a significant amount of federal family planning grant funding," noted Congresswoman Vicky Hartzler (R-MO).

"I've joined my colleagues in calling on Secretary Azar to update the federal regulations in order to draw a bright line between family planning and the abortion industry to ensure no federal tax dollars go to abortion providers," she continued. "We have an opportunity to restore program integrity and to safeguard the vulnerable lives of unborn children."

"This proposal is outrageous, and it is dangerous," Planned Parenthood Executive Vice President Dawn Laguens told The Hill. "This would have devastating consequences and essentially dismantle the nation's program for affordable birth control and reproductive health care, which 4 million people rely on."

The lawmakers, however, say their request is not unprecedented.

"In 1991, the Supreme Court upheld Title X regulations issued in 1988 by the Reagan administration to set a standard of compliance with the statutory requirement that none of the funds appropriated under Title X may be used in programs where abortion is a method of family planning," reads the letter. "Those regulations required, in part, the physical separation of abortion activities from Title X service sites and did not permit grantees to make abortion referrals."

"Our letter outlines the need for updated regulations when it comes to Title X Family Planning funding in an effort to protect life while providing actual family planning care to those who need it, as was intended by the law and upheld by the Supreme Court," said Congressman Ron Estes (R-KS).

"Now is the time to be clear about taxpayer dollars and provide quality family planning services without funneling money to the nation's largest abortion provider," he added.

Over 40 senators joined their pro-life colleagues in the House issuing a companion letter calling for the HHS to restore the regulations issued by the Reagan administration in 1988. 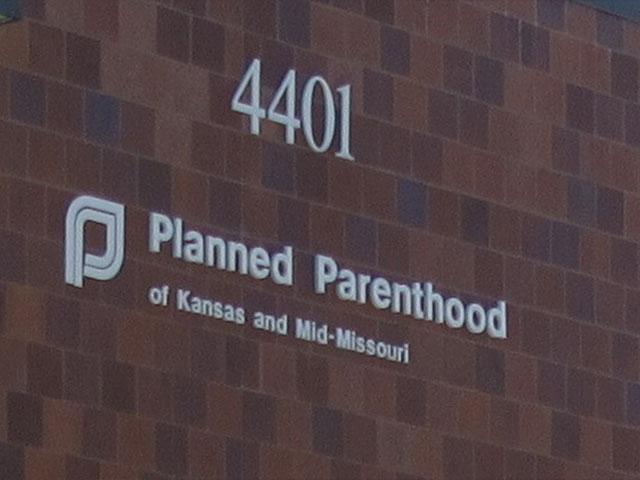 'We Are a Pro-Life State': Kansas Digs in, Refusing to Fund Abortion Provider Planned Parenthood