'Killing Kittens with Taxpayers' Money Is Un-American': Congressmen Work to Save Kittens at USDA 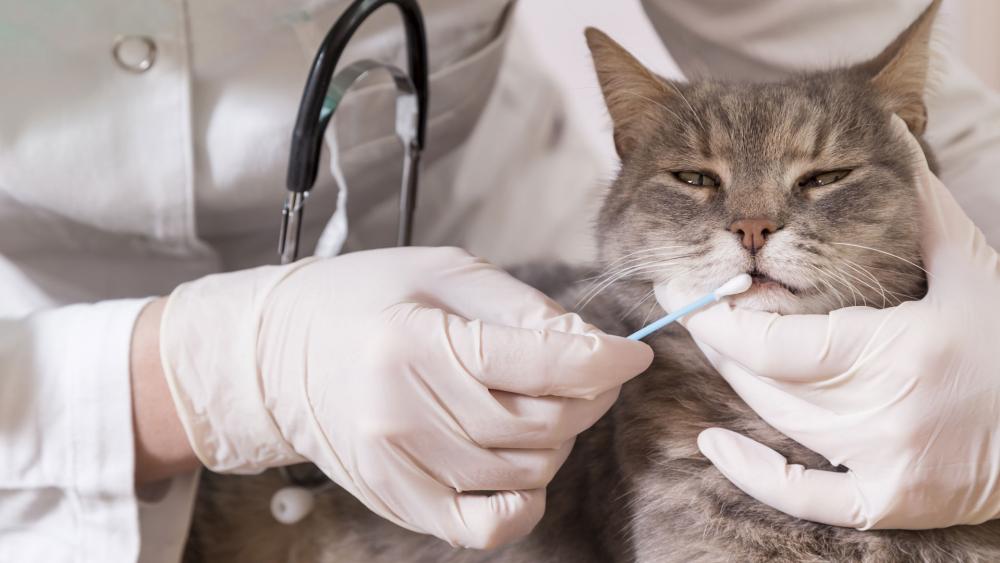 WASHINGTON – Ending the use of cats and kittens in research at the US Department of Agriculture (USDA) is the focus of legislation moving through Congress.

The Senate Appropriations Committee today passed language in its bipartisan agriculture spending bill that urges USDA to develop a program to adopt out cats no longer needed in research and consult experts about phasing out the use of cats all together.

In the House, Rep. Mike Bishop (R-MI) and Rep. Jimmy Panetta (D-CA) have introduced the "Kittens in Traumatic Testing Ends Now (KITTEN) Act" which directs the secretary of Agriculture to end "the use of cats in experiments that cause pain or stress."

For decades, the USDA's Agriculture Research Service (ARS) has been breeding kittens, feeding them bad meat, testing their stool and then euthanizing them even though they're healthy – all on the taxpayers' dime.

"I'm proud to introduce the bipartisan KITTEN Act to put a stop to USDA's tax-funded experiments on cats and kittens," Rep. Bishop said in a statement.

"My constituents and other Americans have made it clear that they don't want the federal government spending their hard-earned tax dollars to abuse and kill cats in cruel, inhumane and outdated experiments. The USDA must stop killing kittens, and I hope to work collaboratively with the agency towards that goal," he continued.

CBN News broke the news of the practice last month, which was exposed by White Coat Waste Project – a taxpayer watchdog group.

Government documents obtained by White Coat Waste Project show a USDA lab in Maryland breeds up to 100 kittens per year.

Researchers then collect their feces for several weeks to harvest the parasite that causes toxoplasmosis – an illness that can affect humans with compromised immune systems and unborn children infected in the womb.

The kittens are then killed and incinerated before they're three months old.

"Sickening and killing kittens with taxpayers' money is un-American, and we're grateful to Congressmen Bishop and Panetta for their swift and decisive bipartisan action to end this waste and abuse," said Justin Goodman, vice president of advocacy and public policy at White Coat Waste Project.

The parasite that causes toxoplasmosis is only excreted in cat feces, which is why cats are used for the research. The kittens are basically used as incubators to produce the parasite for research.

However, the USDA states "cats fed toxoplasma-infected tissues usually do not become sick," which is one of the issues about this research that caught the eye of Rep. Bishop.

He's asked Secretary Perdue to explain why the research protocol calls for the kittens to be killed since they typically don't get sick. He asks why the kittens aren't adopted out to taxpayers who paid for the kittens in the first place.

In a statement provided to CBN News, the USDA Agricultural Research Service stresses the seriousness of toxoplasmosis.

"Unborn children who are infected can suffer mental retardation, seizures and blindness. A World Health Organization panel estimated that toxoplasmosis has infected more than 10 million people globally," the statement reads.

USDA research using cats is responsible for helping to cut the prevalence of toxoplasmosis by as much as half in the US and Europe, according to the agency.

"USDA does not seek adoptions of these cats because of the risk the cats could pose to their adoptive families... Our goal is to reduce the spread of toxoplasmosis. Adopting these cats, unfortunately, could undermine that goal," the statement continued.

Rep. Bishop says that while he supports the objective of making food safer and protecting both humans and animals from infectious diseases, he writes this research appears to "create life to destroy life," adding that "we must ensure taxpayer dollars are used effectively, efficiently and humanely."

Research on kittens at the USDA is the latest in a series of campaigns by White Coat Waste Project to stop millions in taxpayer funding of animal research at federal agencies.

CBN News has reported on painful research on dogs at Veterans Affairs that is currently being reviewed with the goal of reducing it.

White Coat Waste Project recently launched a campaign against the Environmental Protection Agency for spending millions of tax dollars poisoning rabbits and other animals to study the effects of pollution.