'She Has a Backbone': Author Reveals New Side of Melania Trump 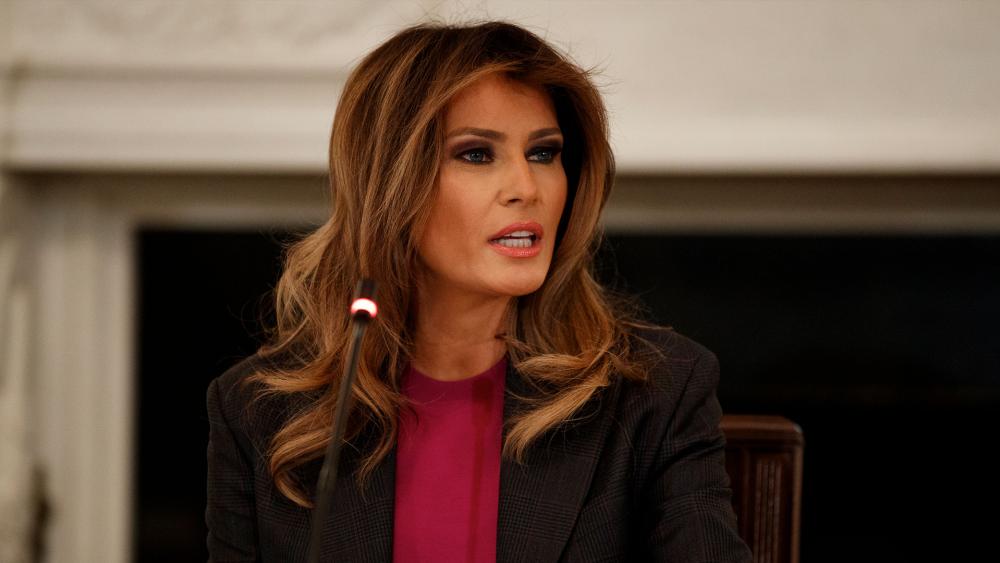 He writes about the first lady and President Donald Trump in his new book, The Trump White House: Changing the Rules of the Game.

In an interview with CBN News, Kessler said Mrs. Trump has "tremendous" influence over her husband and inside the White House.

"The mainstream media just assume that Melania, because she's so beautiful, is brainless, is spineless and it's just the opposite," Kessler told CBN's Jenna Browder. "She has a backbone."

Kessler said Mrs. Trump is a much stronger person than many people give her credit for and recalled a story from when she was just dating Donald Trump.

Kessler, a former Washington Post reporter, has known Trump for more than two decades and interviewed him for the book along with current and former White House staff members including Kellyanne Conway, Sean Spicer and Reince Priebus.

This week Mrs. Trump was admitted to Walter Reed National Military Medical Center in Bethesda, Maryland for an embolization procedure to treat a benign kidney condition.

She returned home Saturday and the White House reported was in "high spirits."