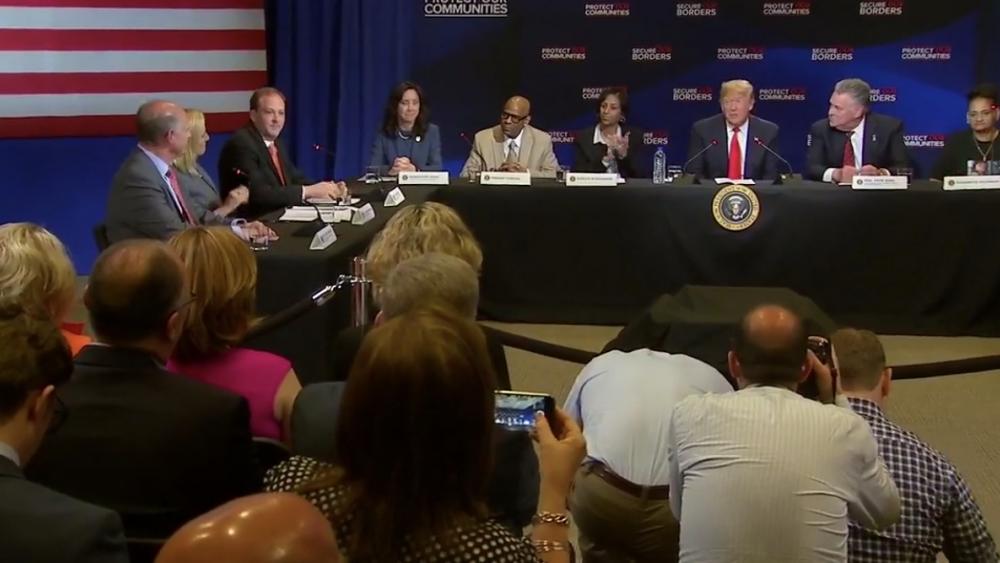 President Donald Trump doubled down on his condemnation of MS-13 gang members Wednesday, calling them "animals" during an immigration roundtable discussion in Long Island, New York.

"I call them animals the other day and I was met with rebuke," said Trump. "They are not people; they are animals"

Trump cited the gang's motto of "rape, control and kill" as to why he chose the word "animal" to describe MS-13 members.

He added that they are a "ruthless gang" that has transformed "peaceful neighborhoods into blood-stained fields."

"MS-13 gang members are accused of stabbing a man 100 times, decapitating him and ripping out his heart," Trump said. "We are praying for these families with us today and we pledge to honor the memory of those you lost with action and resolve and with great success."

"They are horrible, vicious, rotten murders," he said.

The estimates are that there are more than 10,000 MS-13 gang members operating across 40 US states and more than 30,000 around the world.

Experts, like Maria Espinoza of the Remembrance Project, say our schools are a prime hub for the gang's recruitment drive.

"You know the school grounds are a big area where the MS-13 gangs recruit from,” she said.

Meanwhile, Trump is floating the idea of cutting aid to countries that do nothing to stop MS-13 gang members from crossing into America illegally.

"Democrats have to abandon their resistance to border security so we can support law enforcement and save innocent lives," said Trump. "We have the worst immigration laws of any place anywhere in the world."

Also present were Secretary of Homeland Security Kirstjen Nielsen and acting director of the US Immigration and Customs Enforcement Thomas Homan. 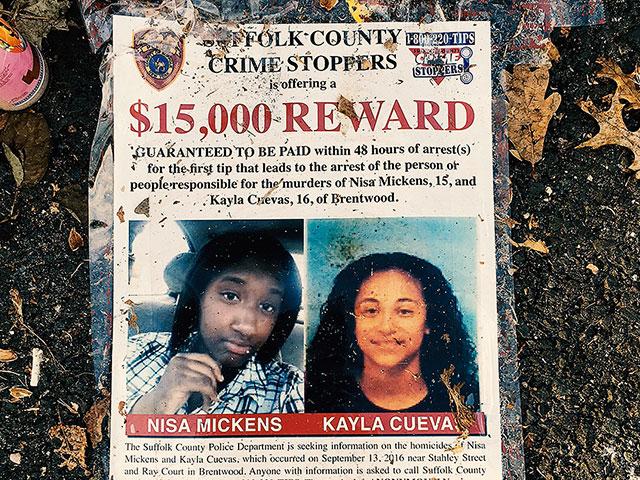 MS-13 Gang Killed His Daughter, See How He Fought Back 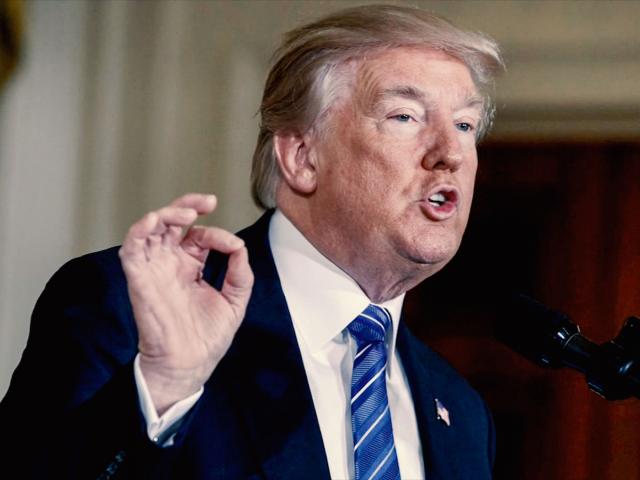 'These Are Animals': Trump Vows Crackdown on Violent MS-13, Other Gangs 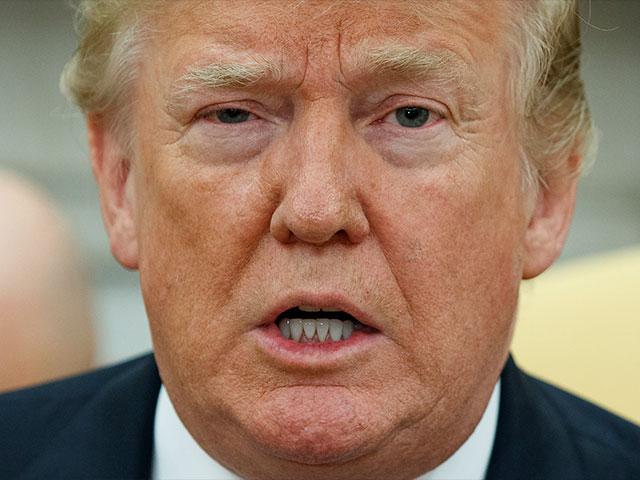