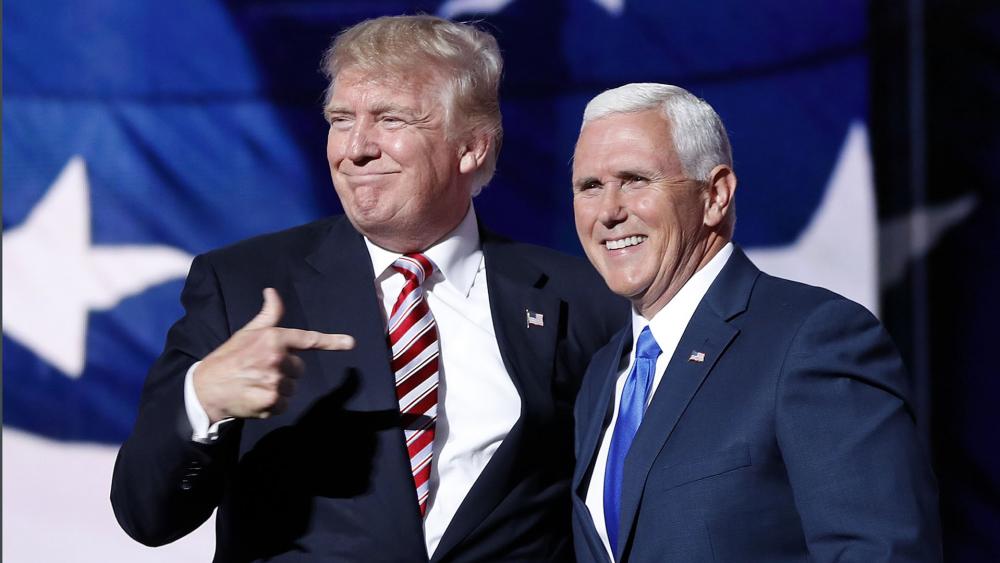 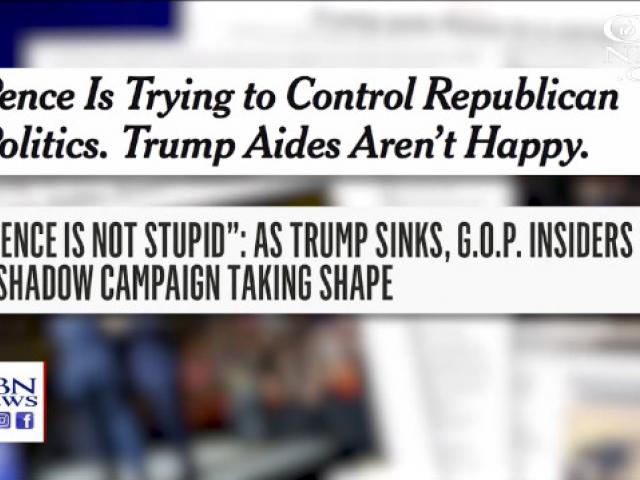 WASHINGTON – President Donald Trump and Vice President Mike Pence are often together promoting their conservative agenda, but multiple new reports suggest Pence has an agenda of his own.

In an interview with CBN News, Marc Lotter, former special assistant to the president and press secretary to the vice president, shot down those claims and blamed leakers for “trying to score some cheap political points.”

A few of the provocative headlines:

“There is no greater champion of the president than the vice president,” Lotter told CBN News. “There’s also no daylight between them. They know exactly what each other is doing, pretty much at all times.”

Conservative columnist George Will sees something odd about the Trump-Pence relationship and wrote about it in the Washington Post: “Trump Is No Longer the Worst Person in Government.”

Will argues Pence is selling out his conservative values to please the president, something Lotter called “sad and unfortunate.”

“To use a comparison that I know would mean something probably to George Will because he is a noted historian and writer on our national pastime, baseball – but the best players in the game miss seven out of ten times,” Lotter said. “And in this case I think he swung at a pitch in the dirt and struck out.”

Lotter pointed to the hiring of former Trump campaign manager Corey Lewandowski as proof the president and vice president are on the same team.

“It is an honor to join the Great America Committee, the VP's PAC. I look forward to working with the President and the Vice President's team to help Republicans increase their majorities in both the House and Senate,” Lewandowski said in a statement to CBN News.

The vice president’s office is also defending his active role in the overall political operation.

“In January, the President and the Vice President developed a 2018 campaign strategy along with their senior staff and congressional leadership at Camp David. Since then, we have worked with party committees and in close coordination with the White House political team to execute that plan. The Vice President’s political and fundraising travel advances the President’s agenda by aiding targeted candidates and committees during the mid-terms, which is what the President asked us to do. Our team works hand-in-hand with our colleagues and have tremendous respect for the work they do.”

With the midterm elections six months away, Lotter joked the real rivalry is between the vice president and his brother, who’s running in Indiana’s sixth district. 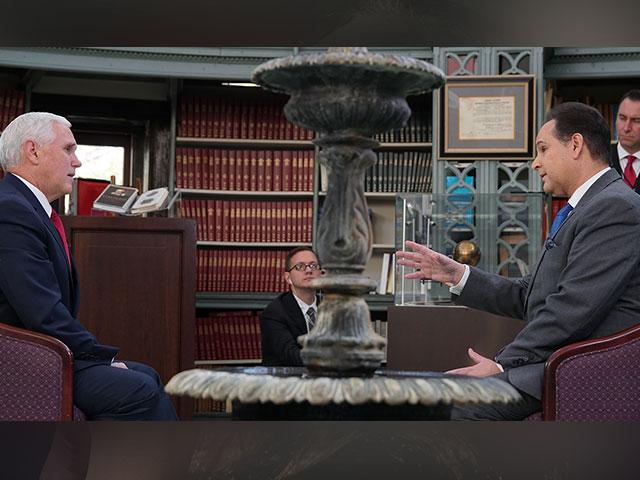 'We Understand the Role of Faith in the Life of This Nation': Why Pence Says Trump Embraces Oval Office Prayers
CBN News Email Updates