'They Are Our Future and They Deserve A Voice': First Lady Launches Campaign to Help Kids 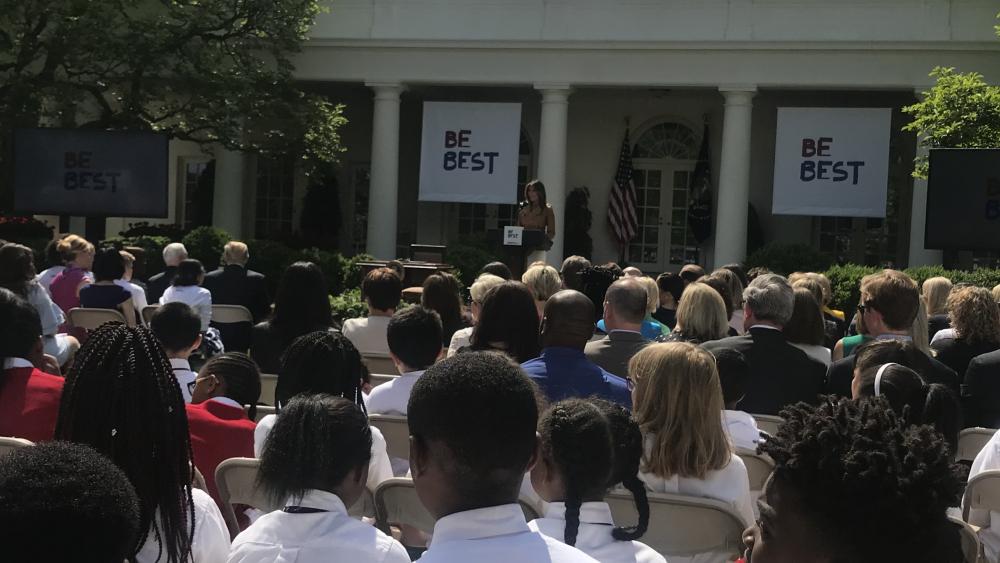 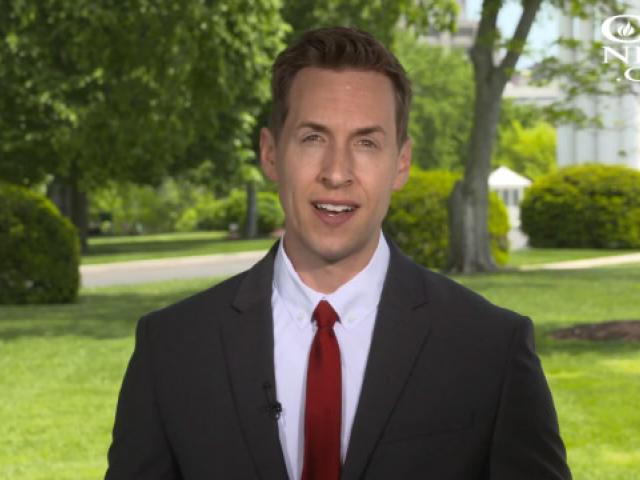 'They Are Our Future and They Deserve A Voice': First Lady Launches Campaign to Help Kids

"I am very excited to announce "Be Best," an awareness campaign dedicated to the most valuable and fragile among us – our children," said Mrs. Trump. "There is one goal to "Be Best" and that is to educate our children about the many issues they are facing today."

The first lady continues to champion issues facing America's youth, like opioids, cyberbullying and nutrition. She highlighted the three pillars of her initiative as well-being, social media use and opioid use.

"I believe our responsibly lies in the critical time before a child reaches adulthood," said Mrs. Trump. "Let us teach children the importance of all aspects of their well-being, which includes social, emotional and physical health."

Last year, she visited Lily's Place, a nonprofit opioid recovery center where she met children and families affected by the drug crisis.

"Lily's Place is a testament to the extraordinary work that everyday people can do when they put their mind to it," Mrs. Trump said.

The opioid crisis is a growing epidemic that claims 116 American lives every day, according to the Department of Health and Human Services.

That alarming statistic prompted President Donald Trump to call for the death penalty for those who traffic drugs. On Monday, Trump signed a proclamation calling May 7 "Be Best" day.

"America is truly blessed to have a first lady who is so devoted to children and our country," said President Trump.

The first lady said, "I will continue to travel and speak to children directly about both their victories and difficult realities they face."

Mrs. Trump is nearly 16 months into her tenure as first lady. She recently planned the president's first state dinner and will continue to take a more active role in the White House.