'We Can Look Away, But We Can't Say We Didn't Know': The Persecuted Church Is Heard On Capitol Hill 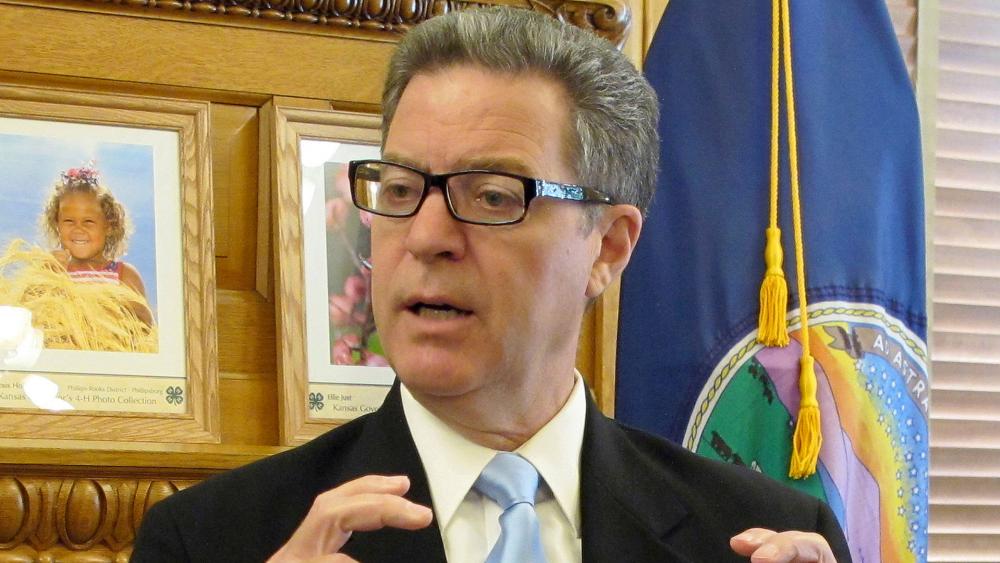 WASHINGTON – Nearly 215 million Christians experience severe persecution worldwide, according to the Institute on Religion and Democracy. The plight of the oppressed has long been advocated by fellow believers. But now they're finding a new crop of supporters beyond the walls of the church.

Lawmakers on Capitol Hill are beginning to advocate more for those facing violent oppression internationally.

In an effort to raise awareness, the Institute on Religion and Democracy hosted the Global Christian Persecution Summit in the heart of the US Senate offices Thursday. The IRD is a Washington-based think tank with the goal of instilling Christian values in public policy.

Chelsen Vicari, IRD's director for evangelical action, told CBN News she hopes the information provided at the summit will soon turn to action.

"The purpose of our Global Christian Persecution Summit is to inject concern and advocacy for persecuted Christians overseas into the very DNA of American Christians and our local churches," she said.

Vicari explained how Christians can bridge the gap between awareness and action. She described a campaign to educate others on the plight of Christians in the Middle East, North Africa, and beyond with "storytelling of Christian mothers whose babies have been killed, young girls who have been raped, husbands who've been imprisoned and worse -- all for simply accepting Jesus as their savior."

"After storytelling comes action," she continued. "As Christians, we can assist the global persecuted Church with our prayers, our work to influence American foreign policy on behalf of international religious freedom, simple social media advocacy, and our financial support."

Ambassador Brownback isn't the only one who believes the president is a champion for religious liberty.

"President Trump wants to save persecuted Christians just as much as anybody else," said Frank Gaffney, founder and president of the Center for Security Policy, a non-profit foreign policy think tank based in Washington, DC.

"Thanks to the Trump-Pence Administration, support is being shown towards those persecuted in the Middle East," the the former Republican lawmaker added.

Wolf spoke at the summit, invoking William Wilberforce, an English anti-slavery abolitionist: "We can choose to look away, but we can never again say we did not know."

Showing broad generational appeal for the issue, a panel at the summit included the perspective of high school senior, Alex Inman, to provide Generation Z's take along with seasoned defenders of religious freedom.

"It's like the 'March for our Lives' earlier this year. They protest gun violence in schools, but nothing's happened," Inman said. "People are aware of issues, but they don't know what to do."

Inman believes people should pursue solutions incrementally instead of all at once.

"If we set a goal, and then look for ways to achieve that goal, then we can say not only are we aware of this problem, but now we have a course of action to go with."

The Institute on Religion and Democracy
Global Christian Persecution Summit 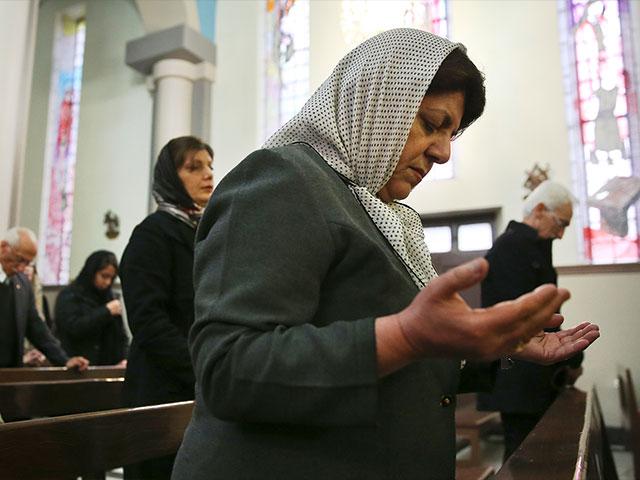 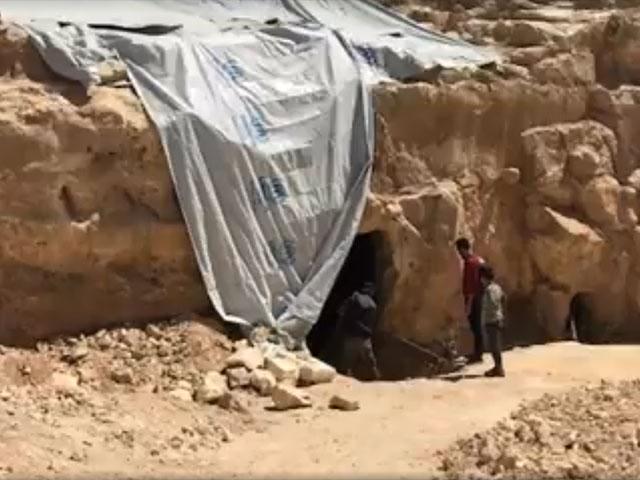 'This Place is So Special': Secret Hiding Place for Ancient Christians Discovered in Syria 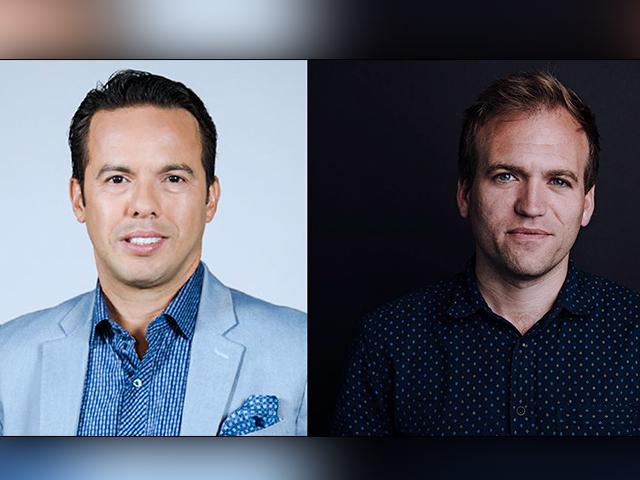 ‘We’re More Powerful When We Stand Together’: Evangelical Leaders Launch Bold Initiative to Bring Unity to the Church