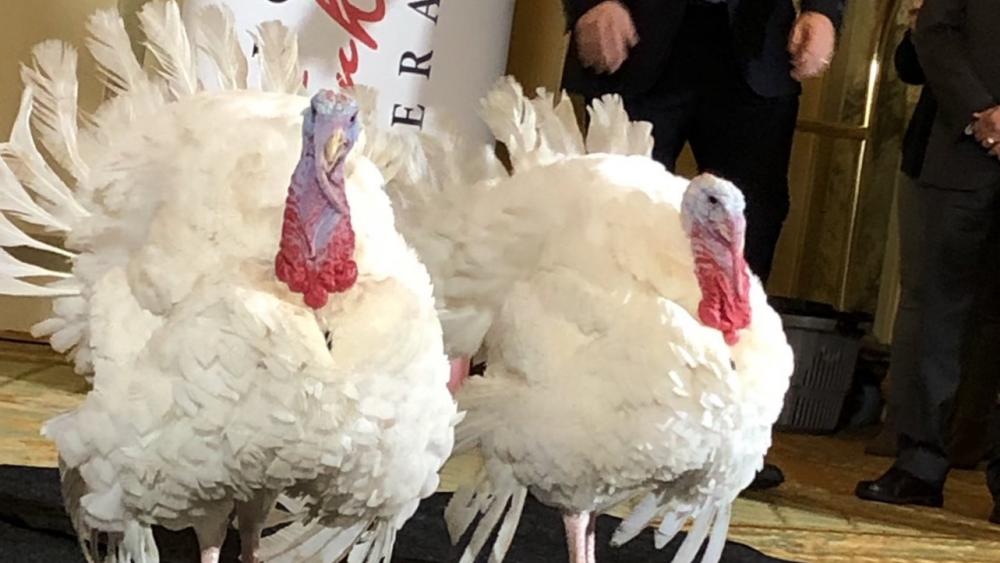 WASHINGTON – President Donald Trump is set to pardon a pair of turkeys Tuesday from ending up on the dinner table this Thanksgiving.

The two South Dakota birds, named Peas and Carrots, will be pardoned during the 71st annual national Thanksgiving turkey ceremony.

According to the White House, Peas loves popcorn, ice fishing and listening to Brad Paisley. Carrots is a fan of M&M's and enjoys yoga while listening to Elvis.

While the ceremony dates back to Abraham Lincoln, George H.W. Bush was the first president to actually pardon a turkey in 1989.

Peas and Carrots will live the rest of their lives at Gobblers Rest Sanctuary on Virginia Tech's campus where they'll join Drumstick and Wishbone, who were pardoned by Trump last year. 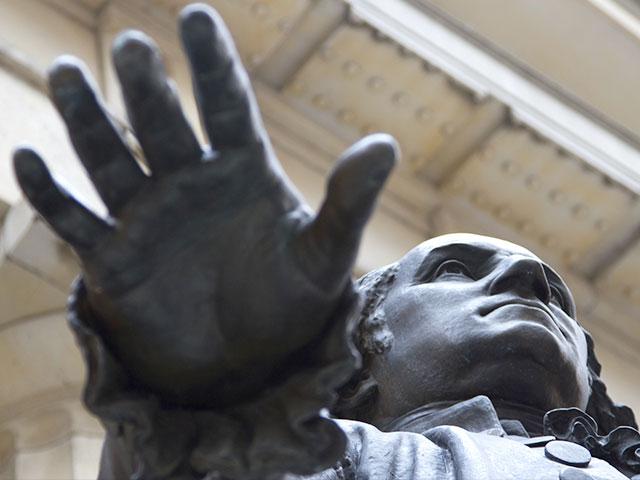 Thanksgiving Through the Years

Martha Hawkins: How to Use Your Thanksgiving Leftovers