CBS’s Major Garrett Tells CBN’s Faith Nation: There Should Be Limits on Decorum By Reporters At The White House 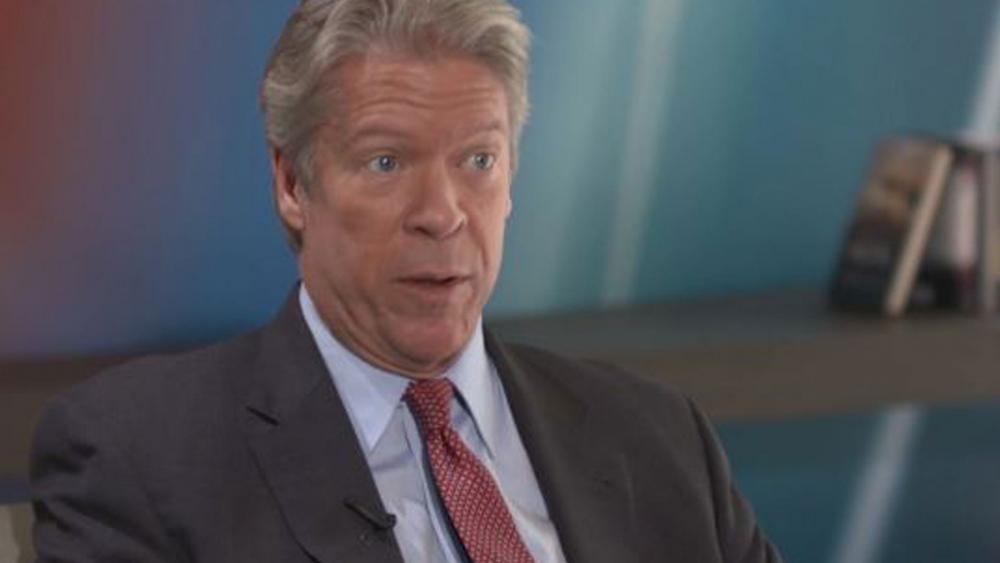 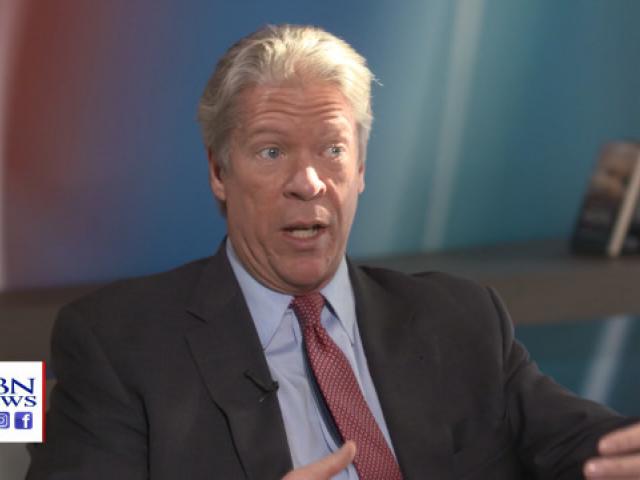 CBS’s Major Garrett Tells CBN’s Faith Nation: There Should Be Limits on Decorum By Reporters At The White House

On CBN’s Faith Nation Friday, CBS White House Correspondent Major Garrett weighed in on the fight between CNN and the Trump Administration over the confiscation of reporter Jim Acosta’s White House press pass and the subsequent decision by a judge that, temporarily at least, ruled in CNN’s favor.

“The First Amendment is important and due process is important and the court is struggling with things that are not clearly defined in this clash but I do think that Jeff Zucker (CNN’s President) and Donald Trump want to have this fight on behalf of not just these serious underlying legal questions but on their own reputational relationship to one another," Garrett said.

Garrett, who chronicles the Trump presidency in his new book titled, Mr. Trump's Wild Ride: The Thrills, Chills, Screams, and Occasional Blackouts of an Extraordinary Presidency, says both CNN and the White House are taking absolute positions. While he sees himself as a neutral observer in all of this, he does believe the Trump administration has a good point when it comes to the fact that rules on presidential decorum must exist.

“The CNN position is also, to a certain degree absolute that there are no limits on decorum in the White House. Well, I don’t believe that as a reporter," said Garrett.

When asked if there are limits, Garrett’s response is straightforward: “I’ve exercised them.”

Garrett explains an encounter during the Trump administration where, during a Rose Garden event at the White House, Garrett actually had the microphone in his hand ready to ask a question, but Trump said no to him and called on the reporter behind him to ask a question. “Was I giving up my First Amendment rights? No?  The president said, ‘no not you.’ It’s his press conference. I’m either asked to ask a question given that privilege and that responsibility or I’m not but guess who runs that? He does.”

In the judge’s ruling today, he acknowledged that technically there is no First Amendment right allowing reporters to enter the White House grounds.  Garrett says, of course, that’s the case. 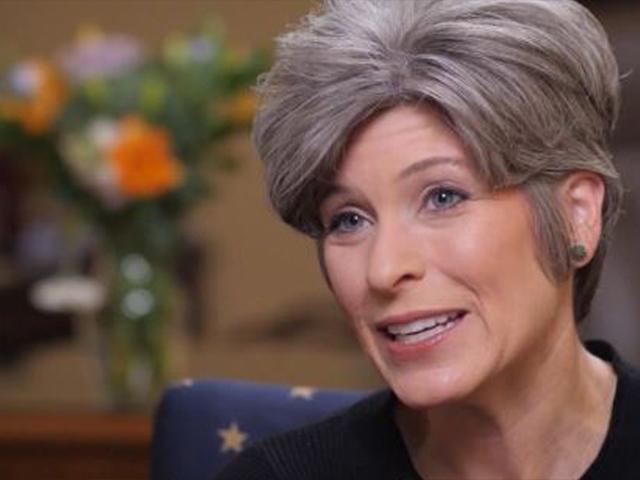 Sen. Ernst Joins Senate GOP Leadership: 'Having All Males Is Not Reflective of Our Society'