Election Shocker: Some Surprise Predictions for the House and Senate 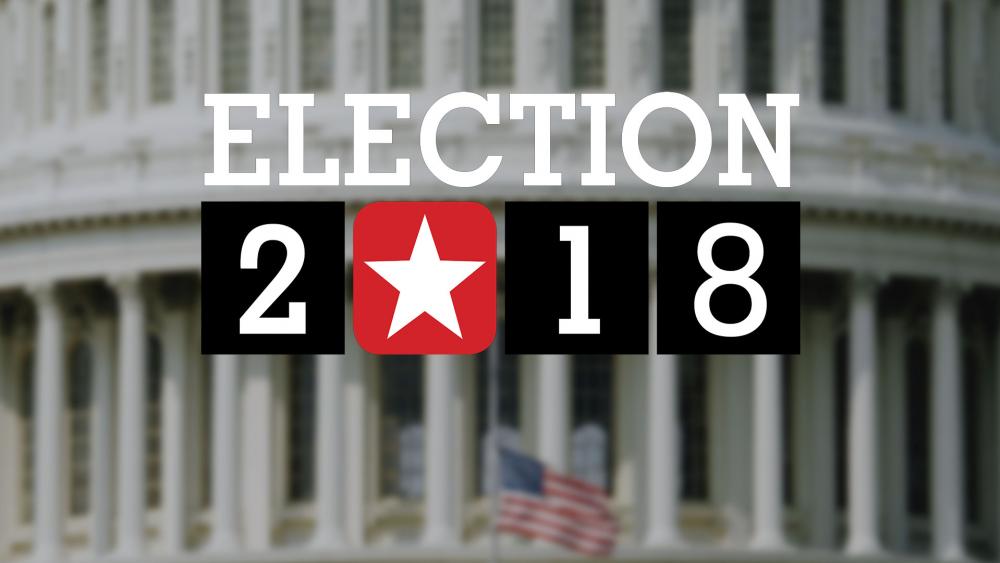 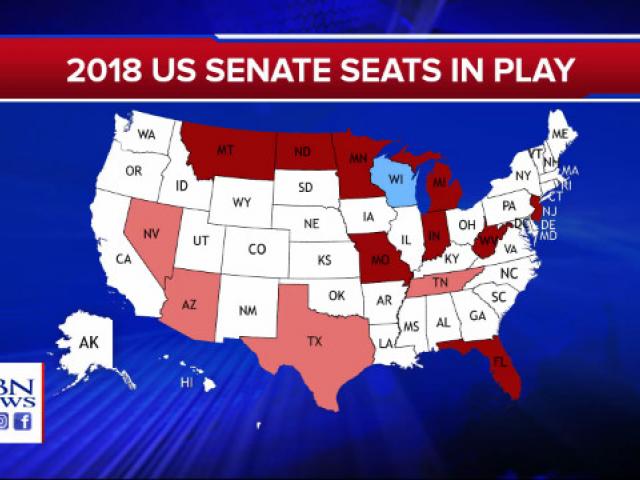 Election Shocker: Some Surprise Predictions for the House and Senate

The conventional wisdom that's being touted by the major media outlets says that Democrats are set to take control over the US House of Representatives and to possibly take over the US Senate too. At least that's what they believe the polls are saying.

Watch the video above for John Waage's analysis and why he believes the current polls can't be trusted.

But in some ways, 2018 will be a rerun of the election two years ago – surprising because the results predicted by so many experts may not come to pass.

The last midterms in 2014 showed the smallest percentage turnout since World War II – just 36 percent of eligible voters. By most accounts, this election may set records for high turnout.

But who will actually vote, with levels of enthusiasm bursting on both sides? The answer to that question could be confounding. With that in mind, here are my predictions:

In the Senate, despite polls showing a much smaller Republican gain, I believe the GOP will run the table, taking away Democrat-held seats while also holding the four seats where they received a strong challenge:

In the House, while most prognosticators claim Democrats will easily win the 25 seats they need to capture the House, pollsters are somehow not capturing voters' recognition that President Trump and the Republicans' policies have led to one of the brightest economic situations of any recent midterm. Hispanic unemployment and African-American unemployment are at the lowest level in history, and some voters in those traditionally Democratic voting blocks, unwilling to tell pollsters or fellow members of their community what they are thinking, might well vote to support the GOP and not risk wrecking the robust economy.

The relentless negative media coverage of the Trump administration obscures hidden support for the president that didn't manifest in 2016 until the polls closed and the votes were counted.

That same support will resurface this year, bolstered by conservative and Republican anger at the Democrats' scorched earth tactics against Justice Kavanaugh and Democratic congressional leadership's invitation to disrupt individual lives as a form of street protest.

President Trump's dogged campaign schedule has assured this election will be about his vision for the country, and in more cases than not, he will prevail. It could be a night of surprises as turnout for Republicans shows up even in some deep blue states.

These election predictions are not an endorsement or an opposition of either political party or any particular candidate.