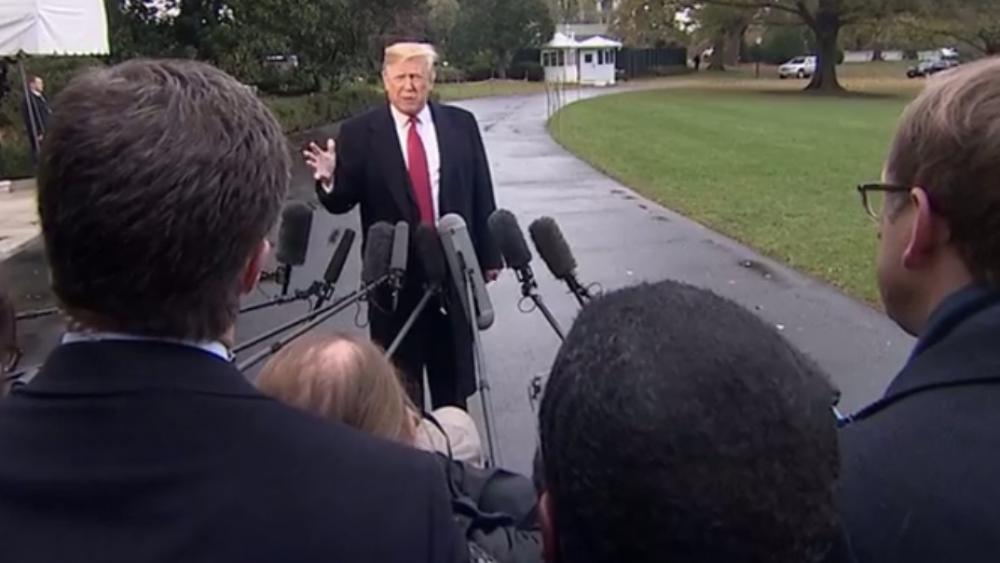 WASHINGTON - President Donald Trump said he did not talk to his acting attorney general, Matt Whitaker, about the Russia probe before selecting him to replace Jeff Sessions.

"I didn't speak with Matt Whitaker about it." Trump told reporters Friday. "Matt Whitaker worked for Jeff Sessions, and he was always extremely highly thought of, and still is."

Trump added that he "didn't know" Whitaker and "simply took a man who worked for Sessions" to replace him temporarily.

The commander in chief pushed back on claims Whitaker should have been confirmed by the Senate.

Former Justice Department official Ian Prior tells CBN News Whitaker was the right man for the job and should expect ongoing attacks.

"The biggest challenge for him is really going to be that the knives are out from Democrats. They are going to go after him and you are seeing it already. As soon as that announcement was made they started calling for his recusal," Prior said in an interview Wednesday.

When asked if Whitaker should recuse himself from the Russia investigation, Prior said, "No, I think there is no reason to recuse. What? Because he has an impression what the Mueller investigation should look like is different from what Senate and House Democrats believe? Look, it's the Department of Justice investigation; it's not a congressional investigation. He's the acting attorney general."

"There's no rush. It has to go through a Senate process, which takes a long time, but we'll pick somebody that's great," Trump said.

Trump Pick's Sessions for Attorney General: Will He Face Obstacles? 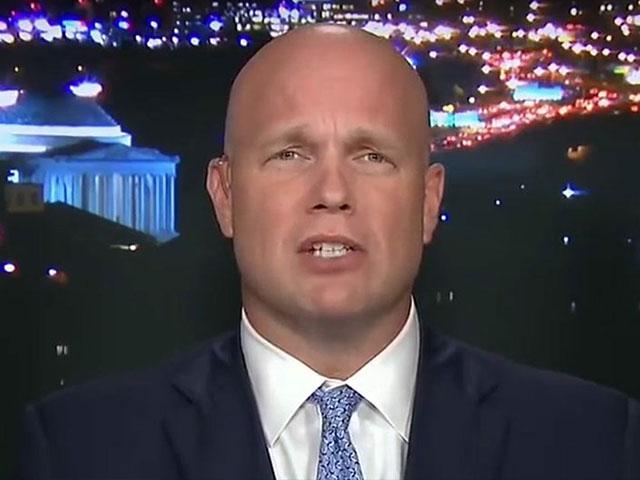