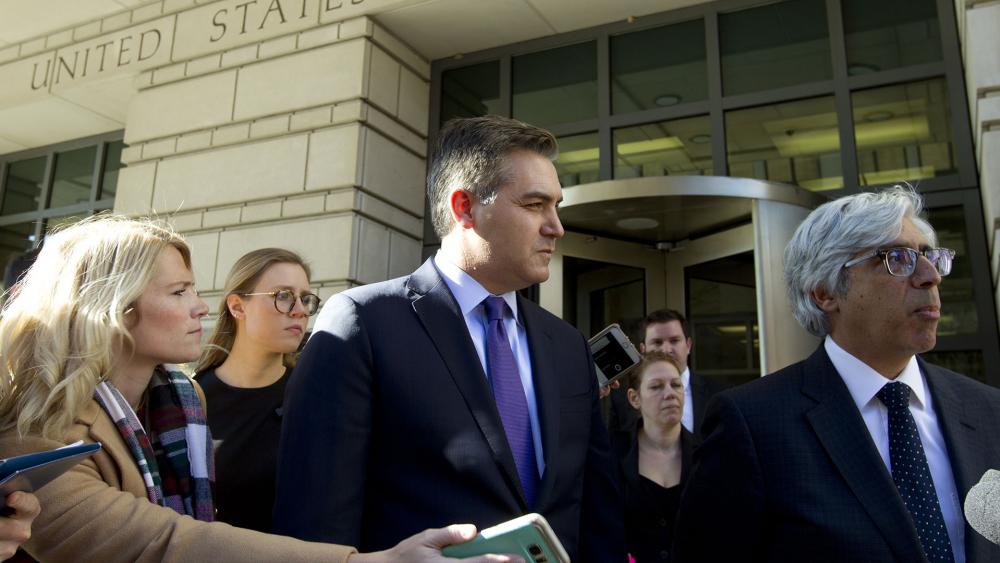 A federal judge in Washington is ordering the Trump administration to immediately return the White House press credentials of CNN reporter Jim Acosta.

CNN had asked that Acosta's credentials be returned while a lawsuit over their revocation goes forward.

The network's chief White House correspondent has clashed repeatedly with Trump and press secretary Sarah Huckabee Sanders in briefings over the last two years. But the White House pulled his credentials last week following a combative press conference in which he clashed with Trump.

The judge is a Trump appointee. 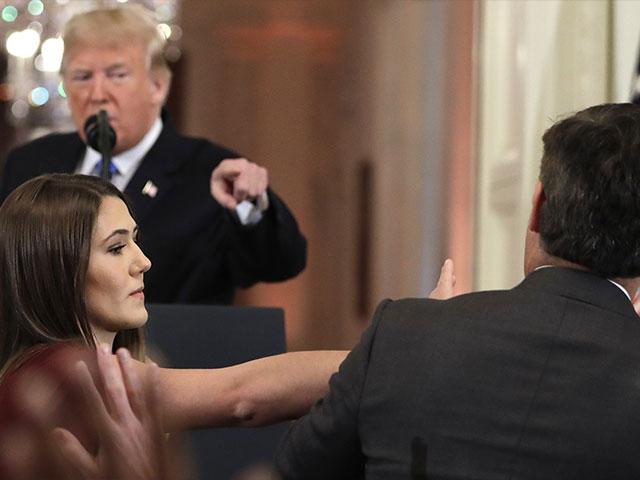