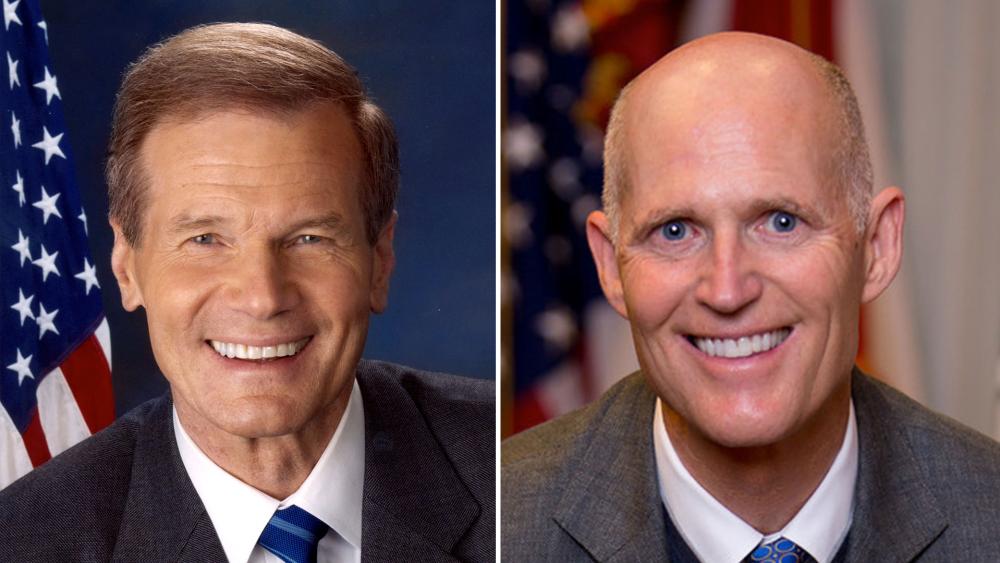 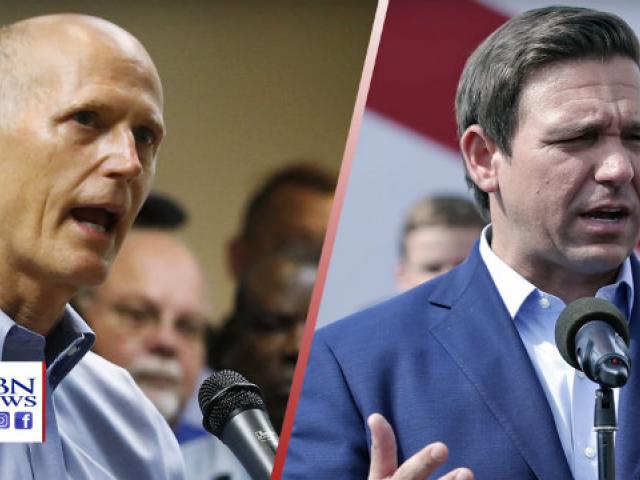 For most of the US, the midterm elections have come and gone. But in a few states, they're far from over.

In Georgia, Democratic candidate Stacey Abrams – who's trailing in the vote count – has filed a lawsuit to try to force a recount.  Meanwhile, Republican Brian Kemp has declared victory.

And in Florida, the battle for the ballot is getting downright ugly.

"Bill Nelson is a sore loser. He's been in politics way too long. He won't give up," charged GOP Senate candidate Gov. Rick Scott.

The state is in the midst of a bitter state-wide recount in three races, including the race to determine who heads to the Senate and who resides in the governor's mansion.

That automatic machine recount kicked in when the leads dropped to below point 5 percent.

"They didn't report on time; we still don't know how they went in these two counties and had dramatic increases," stated Scott.

Now Scott is filing a new motion against both counties, hoping to "impound and preserve all voting machines, tallying devices and ballots," when they are not in use.

Democrats contend it isn't fraud but democracy at work.

"No one should stand in the way of our people and their right to vote," said incumbent Democratic Sen. Bill Nelson.

"Whether you're in a red area or a purple area or a blue area, your vote deserves to be counted, too," said Democratic gubernatorial candidate Andrew Gillum.

The Florida Department of State also says it has yet to receive any credible allegations of fraud.

If this feels like Déjà vu, there's a reason for that: From the now infamous 2000 presidential elections to the Democratic primary in 2016, Broward County has been plagued by accusations of political malpractice.

While Democrats say it isn't over until every vote is counted, Scott says he's moving forward.

But for now, even the recount appears headed for trouble, with some of the 67 districts saying they won't be able to complete their tallies by the Thursday deadline.