President Trump is Thankful for Family and Country 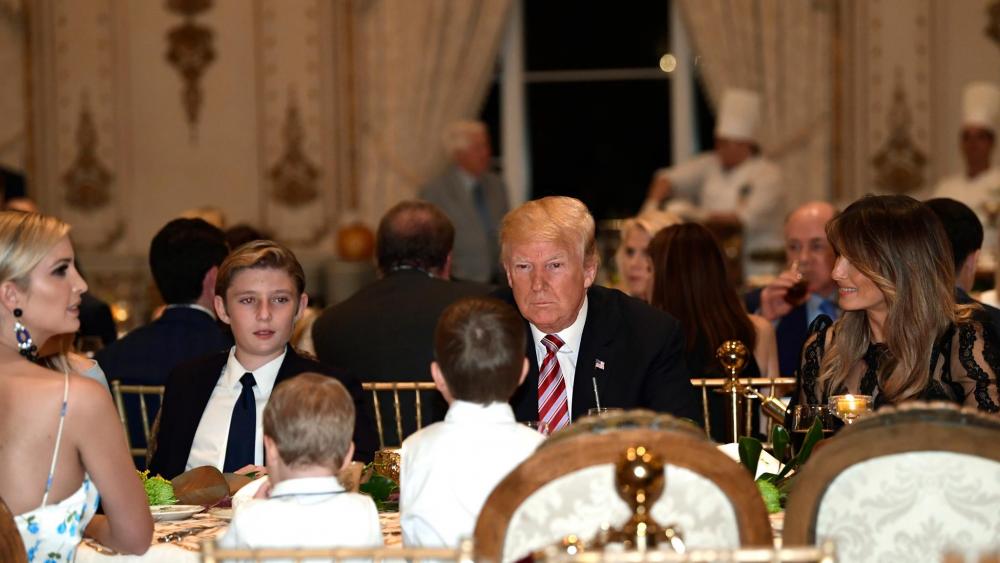 Wishing you all a very happy Thanksgiving! As we give thanks, let’s keep those who can’t be with their families in our thoughts today. #Thanksgiving

When asked what he’s thankful for, the Commander-in-Chief said, “For having a great family and for having made a tremendous difference in this country.”

Trump added that “this country's so much stronger now than it was when I took office that you won't believe it.”

The President began his Thanksgiving with a conference call with members of all five branches of the military to thank them for their service.

Trump and the First Lady then visited a Coast Guard station to personally express their “profound gratitude” to those keeping our country safe.

Trump told reporters that he planned to visit the troops serving in combat zones overseas but stopped short in revealing details.

“You’re the last people I can tell,” Trump said.

This Thanksgiving Day, Karen and I give thanks to God for family, friends & the privilege to serve this nation with @POTUS. And we’re always thankful for our Armed Forces who defend freedom & all the First Responders who protect our families every day. #HappyThanksgiving America!

The President wrapped up Thanksgiving by sharing a meal with his wife, his son Baron, his daughter Ivanka, and his grandchildren. 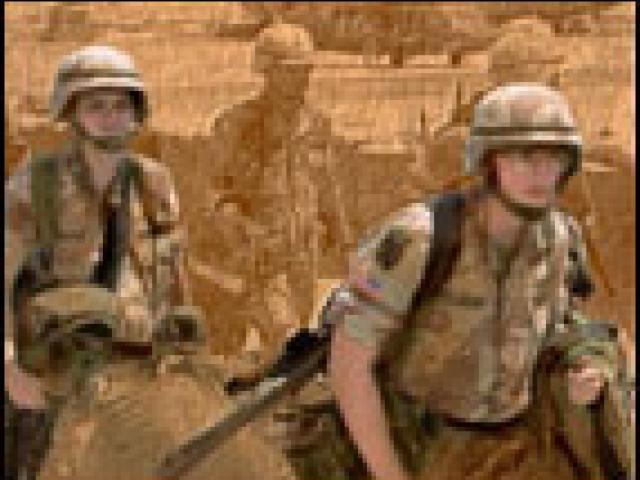 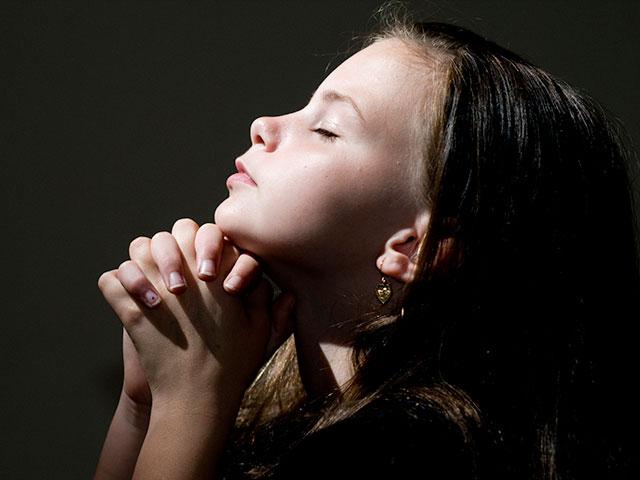 The Power of Thanksgiving 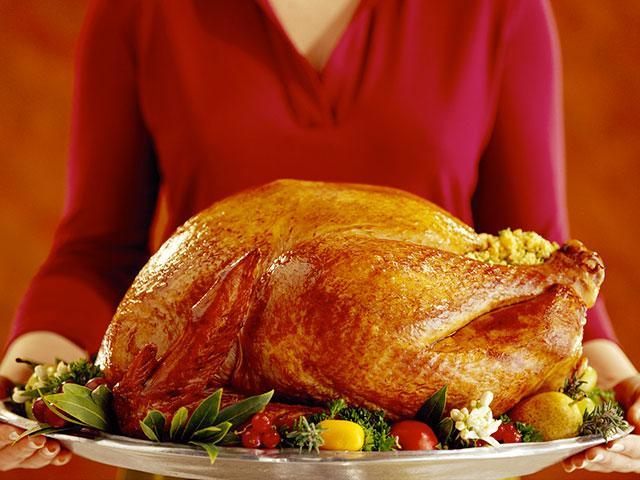