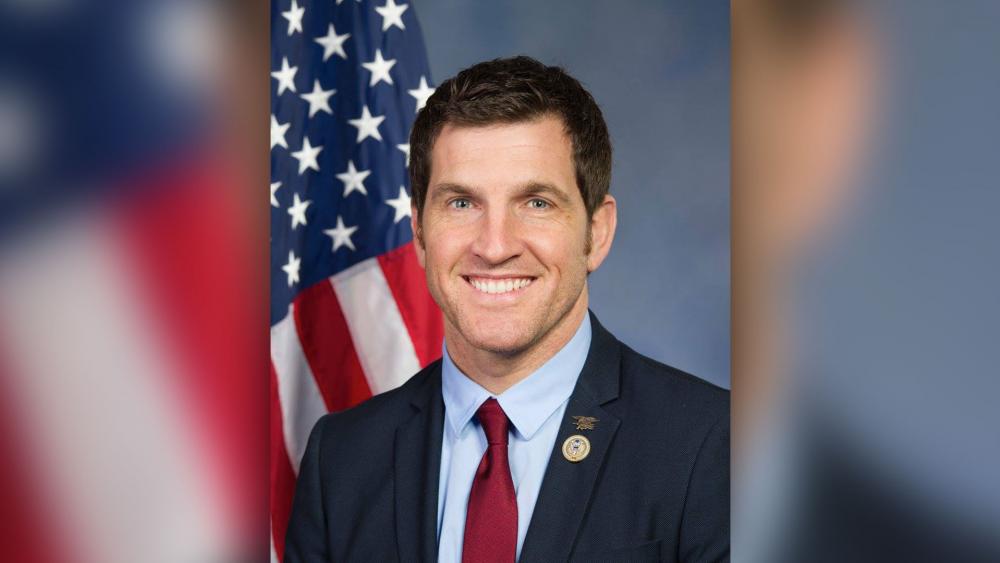 Democrat Elaine Luria of Virginia narrowly defeated Republican incumbent Rep. Scott Taylor for a seat in the US House.

Luria won 50.86 percent of the vote while Taylor took home 49.14 percent in the race for Virginia's 2nd Congressional District.

Both candidates are military veterans. Luria is a retired U.S. Navy commander while Taylor is a former Navy SEAL.

Luria attacked Taylor for his position on tax cuts, health care, and allegations that one of his campaign staffers forged signatures to get another Democratic candidate on the ballot to draw votes away from Luria.

Taylor accused Luria of supporting "amnesty for all illegal immigrants."