Senators Urge IRS to Delay Taxes on Churches: 'It's Going to Cost the Non-Profit Community Up to a Billion Dollars' 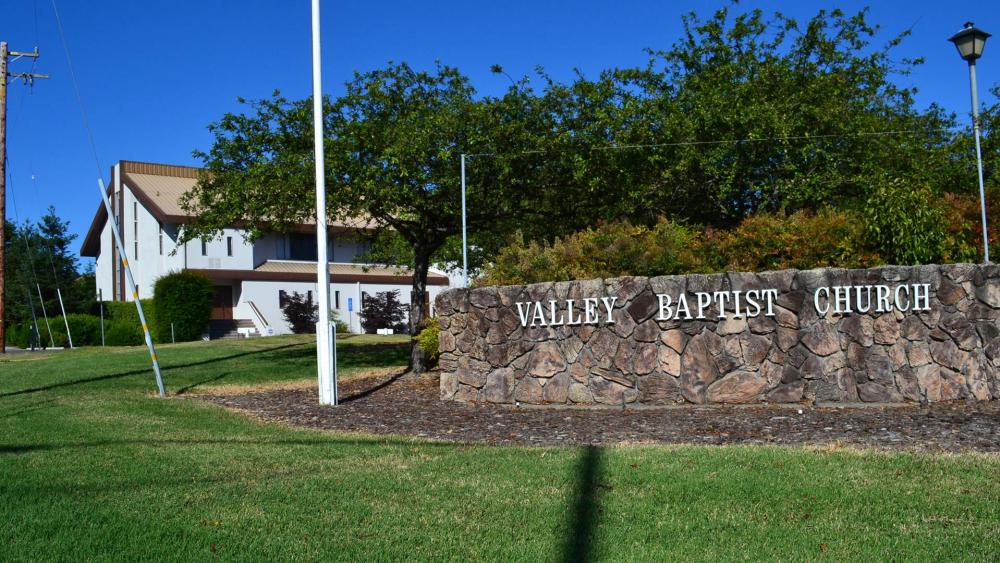 WASHINGTON – Churches and non-profit organizations are calling for the repeal of a provision in the GOP's tax cuts law that would force ministries to file federal tax returns, and in some cases pay taxes.

Last winter, as lawmakers touted the tax savings in the Tax Cuts and Jobs Acts, no one mentioned a new federal tax on local churches. But for non-profits like Christian ministries, that little-known provision in the legislation has become a big cause for concern.

Today, senators on both sides of the aisle appealed to the Department of Treasury and IRS to delay implementing the law until a myriad of questions surrounding it can be answered and non-profits can better prepare.

"Requiring these organizations to pay a federal tax on these employee benefits, something they have never been required to do before, will cause them to not only face an increased operating cost, but also an administrative burden by filing 990-T forms with the IRS for the first time," reads a letter signed by Sens. James Lankford (R-OK) and Chris Coons (D-DE), who co-chair both the National Prayer Breakfast and the Senate Prayer Breakfast.

Under the new law, churches, hospitals, colleges and other historically tax-exempt groups must pay a 21 percent tax on some benefits they provide their employees, such as parking, transportation and other related benefits.

Dan Busby is president of the Evangelical Council for Financial Accountability (ECFA). He says churches weren't expecting to get hit with – of all things – an income tax bill, and this one could be a huge burden on groups that have historically enjoyed tax-exempt status.

"There are nearly 15 million employees that work in the United States for non-profits – nearly 10 percent of the workforce – so that's 15 million parking places. And conservatively, it's going to cost the non-profit community as a whole up to a billion dollars," Busby tells CBN News.

That's a lot of money for ministries that rely on donations. In response to the news, the ECFA put out a petition that churches and nonprofits can sign to protest the employee parking tax.

So how much does a parking space cost? The IRS is still calculating it. But Busby predicts it will cost non-profits even more money than the actual tax amount because some will have to hire accountants just to sort through the new requirement.

"Because of this new tax, many tax‐exempt employers, including churches, hospitals, charities, and schools will be required to file federal Form 990‐T, and in many cases, state corporate income returns, every year regardless of whether they actually engage in any unrelated business activity," the ECFA states.

Sens. Lankford and Coons are asking the Trump administration to delay the tax until one year after the department has issued its final rules for the law.

"It is essential that the Department of the Treasury and IRS engage the regulated community during the formal rulemaking process to identify not only how the wording of the new provisions is causing confusion and operational compliance challenges among nonprofits and their professional tax advisors, but also possible regulatory solutions," the senators write.

Sens. Lankford and Coons suggest applying the law now puts an unfair burden on non-profits that serve their communities.

"Non-profits in Oklahoma, Delaware and all across the country provide countless services to Americans in need, including combating homelessness, lifting faith, providing health care to the medically underserved, and improving outcomes for disadvantaged youth," write Lankford and Coons.

At least one group is applauding the added taxes on churches – secular humanists.

"This is good news," reads an article on the Progressive Secular Humanist website. "Churches should be taxed... It's long past time to start taxing churches."

The ECFA says by signing the petition, "You will be advocating for the repeal of this new burdensome provision in the law...either by legislation or effectively by action of the Treasury Department. The position statement may be used to communicate these concerns to members of Congress and/or Treasury officials."