Are You Prepared To Protect Christian Values In The Midterm Elections? 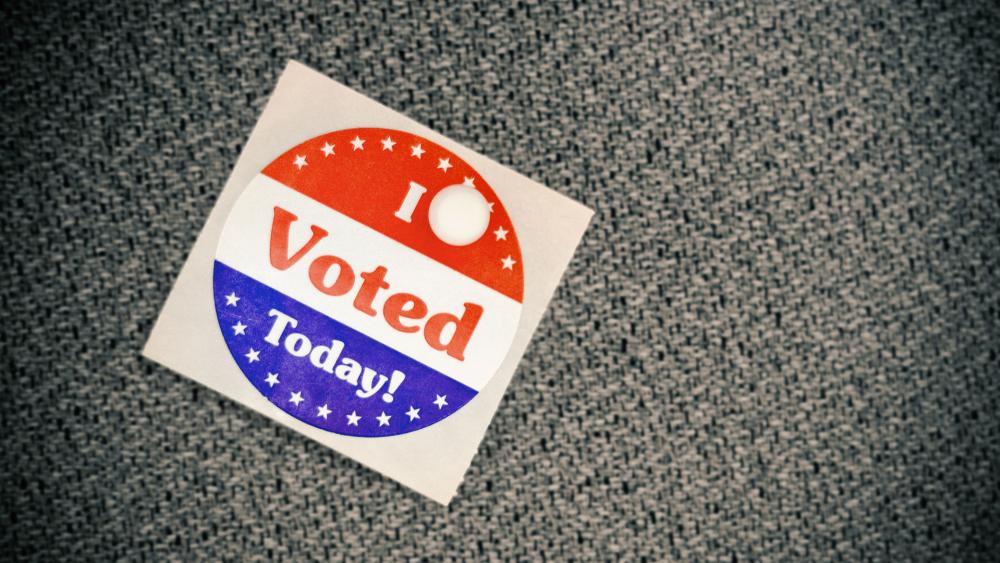 Do you know the candidates on your midterm election ballot? I’d venture to say most Americans don’t.

This means there are millions of Christians in America who are unprepared to vote and who will walk into their polling places on election day largely uninformed of the very races they’re being asked to weigh in on.

But you don’t have to be one of them.

My Faith Votes is working hard to keep America’s Christian voters equipped with the information necessary to cast informed ballots. The Voting Assistance Center is a unique and non-partisan tool that allows users to see an electronic sample of their local ballot and includes critical information on candidates’ positions on the issues.

Thomas Jefferson once said, “If a nation expects to be ignorant and free, in a state of civilization, it expects what never was and never will be.”

In other words, freedom disappears where ignorance flourishes. Only a people who engages their minds to understand critical issues and evaluate where each candidate stands on those issues can wisely affect the course of society with their vote.

You may already know how you are going to vote for U.S. senator and U.S. representative. But are you familiar with your options for state legislature, judicial nominees or school board seats?

The assault on America’s traditional Judeo-Christian values is coming from all directions, and often the most immediate pressure comes at the local level. For example, activists on many local school boards have pushed a liberal agenda and so many parents are oblivious to the power these elected officials have over the development of their children! 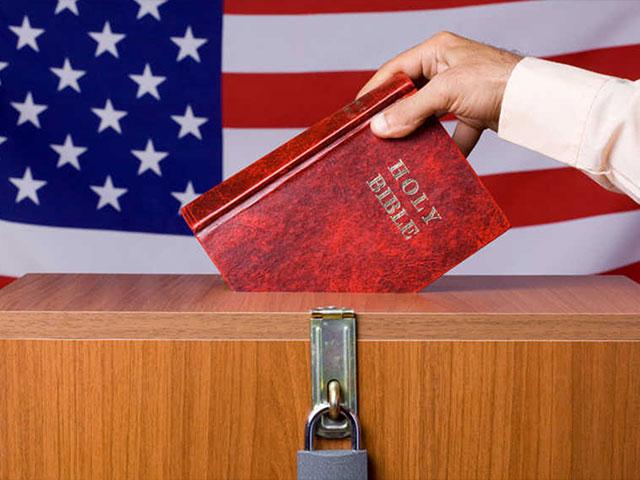 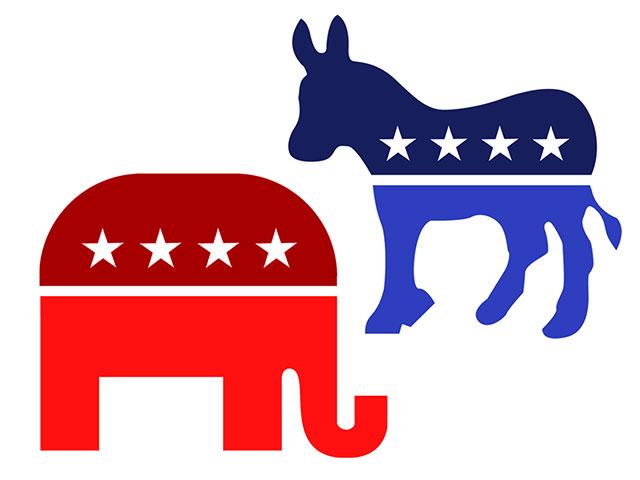 Warning to the GOP: Voters Not Convinced They Need to Turn Out This Fall
CBN News Email Updates