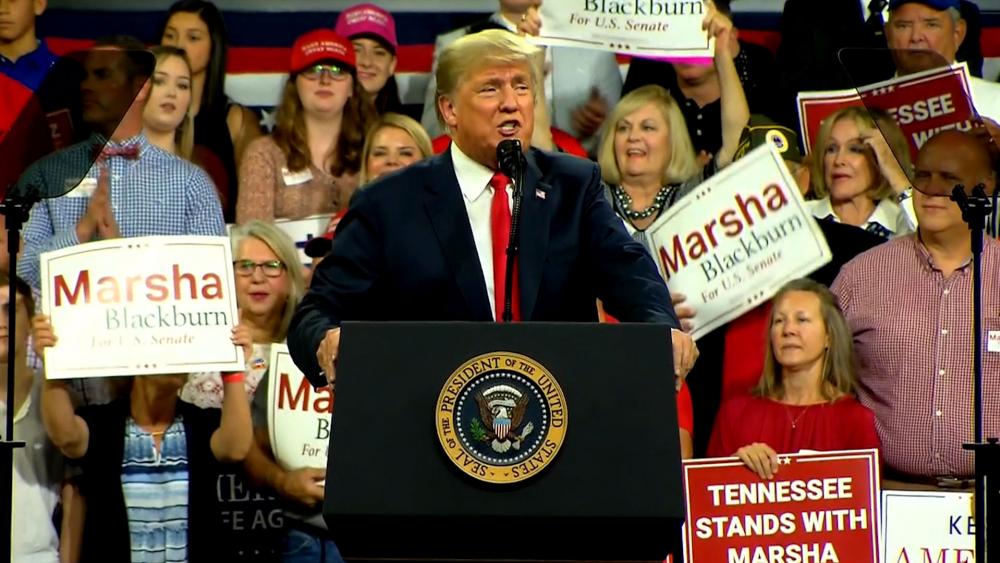 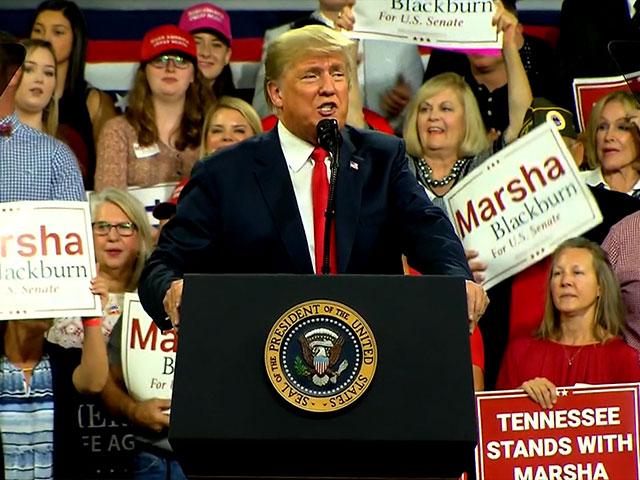 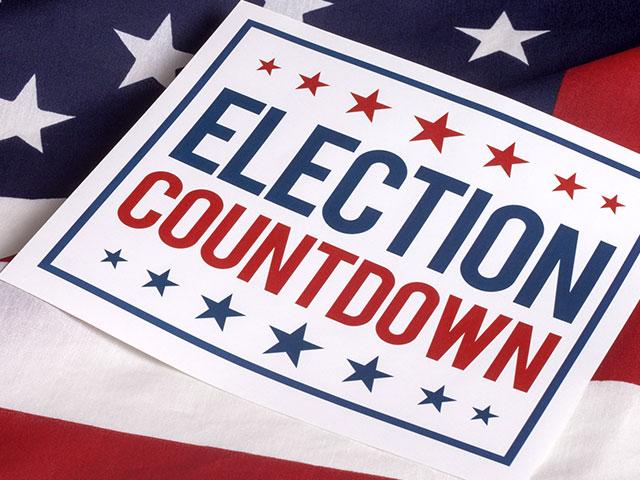 WASHINGTON – We're less than two weeks from what could be one of the most important midterm elections of all time. For months, there's been talk of a 'blue wave' of voters giving the House and the Senate back to the Democrats. Now, that's not so certain.

Races are tightening up as voter enthusiasm has grown in the Republicans' favor. A big reason is backlash following the Democrats' attacks on Supreme Court Justice Brett Kavanaugh during his confirmation.

One reason for the recent change in polling is President Trump's non-stop campaigning. So far this month he's visited 22 cities and plans another 10 rallies before Election Day.

"The plants and factories are coming back like never before,"  President Trump said at a recent rally, touting economic progress.

His appearances are being met with great enthusiasm. At a recent Texas rally, 18,000 supporters packed into a stadium where tens of thousands more wanted in.

It's this enthusiasm that's giving Republicans increased confidence. One administration official tells CBN News they think the President's campaigning and the confirmation of Supreme Court Justice Brett Kavanaugh will help them pick up a seat or two in the Senate.

This same administration official also thinks the idea of a 'blue wave' has been overblown.

Most agree that anger is fueling both sides. "Anger is the number one issue on both sides," CBN News Chief Political Analyst David Brody said on "Meet the Press."

"The Democrats had the anti-Trump venom going for them. They had the super-soaker. The problem is, for Democrats that is, is that Republicans have their own super-soaker in Brett Kavanaugh," he said.

A GOP source on the ground tells CBN News they've seen a major enthusiasm shift because of the ugly Supreme Court battle over Kavanaugh. This source says it's making races in the toss-up states of Missouri, North Dakota and Indiana much tighter.

In other states, like Tennessee, it's neck and neck. Hoping to change that, Rep. Marsha Blackburn is full-on embracing Trump and appears to be pulling ahead of her opponent, Phil Bredesen.

And according to a new Washington Post-Schar School poll, the most contested battleground House districts still remain too close to call with 50 percent of those polled supporting Democratic candidates and 47 percent backing Republicans.

From now until November 6th, voters can expect to hear a lot of similar themes.

"This will be the election of the caravan, Kavanaugh, law and order, tax cuts and common sense," President Trump said.

The question is who can keep enthusiasm high enough to drive them to the polls. 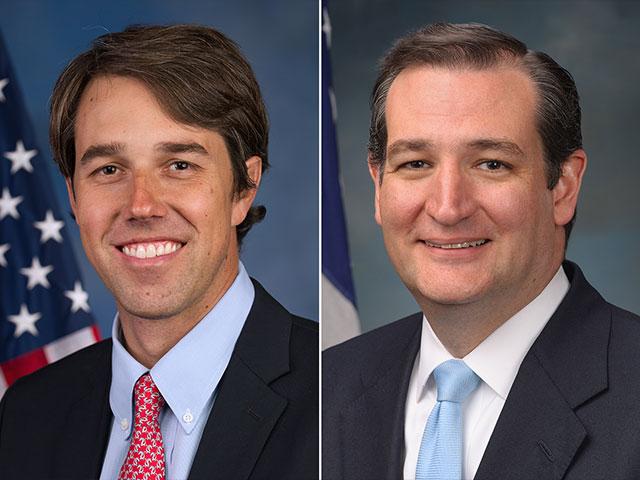 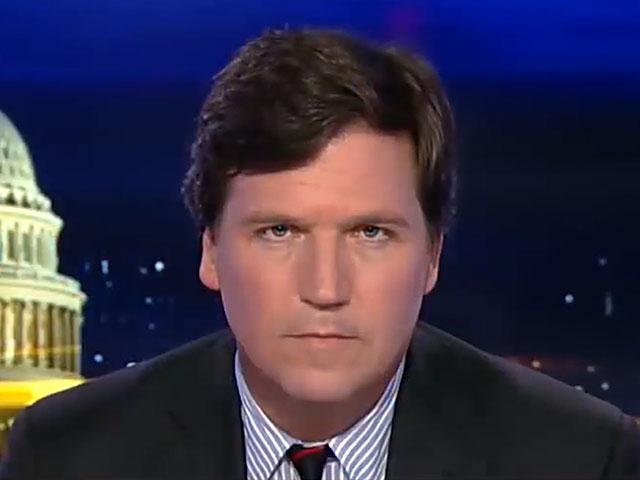