Democrats win Control of the House, Flipping at Least 23 Seats 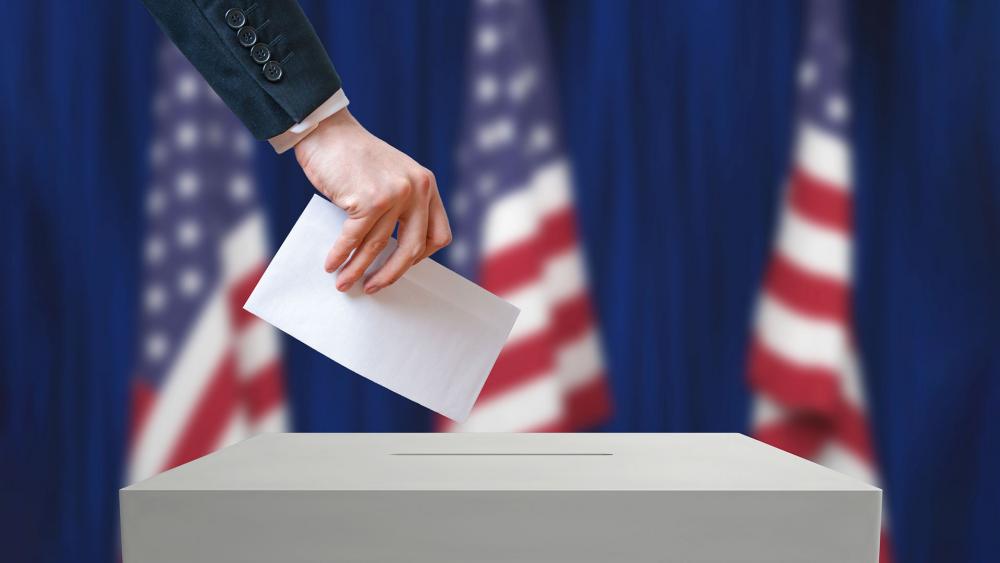 Media Outlets Projecting Democrats Will Take Control of the House

A big change is in the wind as Democrats won a big victory Tuesday, taking control of the House of Representatives for the first time in eight years. Shortly after midnight they claimed the 23 seats needed to win control.

A Democratic majority in the House, even razor thin, will be a setback for President Donald Trump's legislative agenda and may mean investigations into the president's personal financial dealings as well as possible impeachment.

However, the slim margin of victory could mean Nancy Pelosi might not be the next Speaker of the House, according to political pundits. Still, Pelosi has claimed victory saying "tomorrow will be a new day in America."

In the first major GOP loss in the House, Democrat Jennifer T. Wexton defeated two-term US Rep. Barbara Comstock. The loss turns a GOP stronghold district in Virginia blue. Wexton's win gives Virginia's 10th Congressional District seat to Democrats for the first time in almost 40 years. Once very red, the district has moved to the middle and to the left in statewide and national races.

In a back and forth vote count all evening, two-term Republican Andy Barr held on to defeat Democrat and former Marine Corps pilot Amy McGrath for Kentucky's 6th Congressional District seat. This was seen as one of the key races for Democrats to flip, but Republicans held onto it.

In New York, rising socialist star Democrat Alexandria Ocasio-Cortex has won election to the House of Representatives in the state's 14th Congressional District, according to The Associated Press. Ocasio-Cortex becomes the youngest woman elected to Congress at 29 years old. As expected, she defeated Republican Anthony Pappas in a heavily blue district.

Democrat Mike Sherrill defeated Republican Jay Webber for the open seat in New Jersey's 11th Congressional District election. Incumbent US Rep. Rodney Frelinghuysen had represented the district since he was elected in 1994. In January, he announced he would not seek another term.

Click here to see an interactive map with nationwide results at our CBNNews.com Election Page. 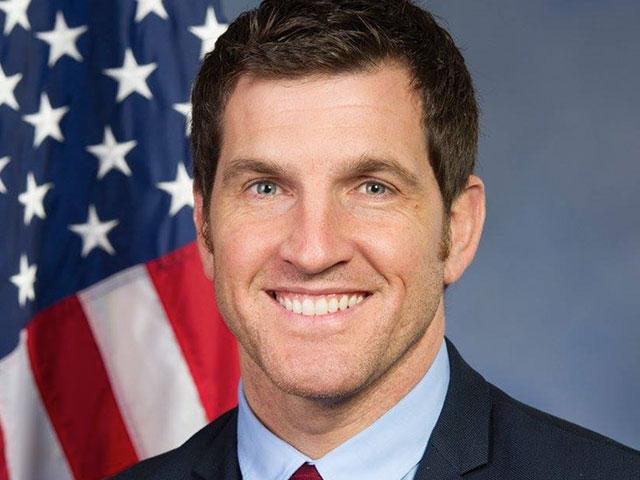 What Happens Now that Democrats Have Won Control of the House? Brace Yourself
CBN News Email Updates