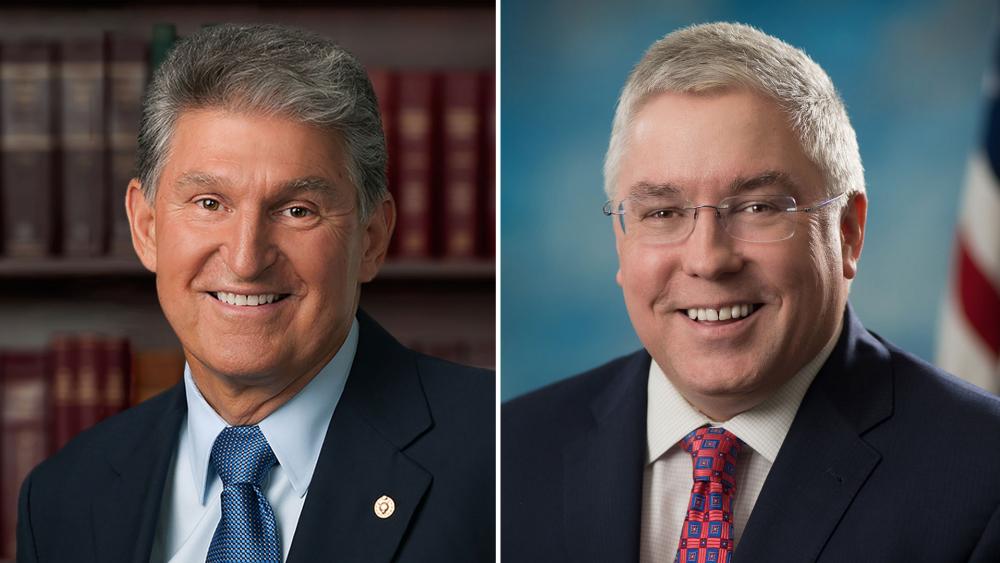 ROMNEY, WV - One of the hottest US Senate races in 2018 is in West Virginia, and if the incumbent was any Democrat other than Sen. Joe Manchin, the Republican would likely win in a rout.

Morrisey is West Virginia's first Republican AG in nearly 80 years and as a senate candidate he's taking full advantage of enthusiasm for President Trump who won the state with nearly 70 percent of the vote in 2016.

In one campaign ad, Morrisey boasts being "pro-life, pro-gun, pro-coal, pro-Trump." And he's working to paint Manchin, a long time political powerhouse, as out of touch with a state enamored with Trump.

However, Manchin has a trump card to play as well. He's working to remind voters that he chooses West Virginia over party, like his well-timed vote to confirm US Supreme Court Justice Brett Kavanaugh.

In a minute long ad that shows Manchin riding a motorcycle on West Virginia country roads he says, "I'm Joe Manchin and I approved this message because as for me - all roads lead to West Virginia."

He's also not letting the loss of the NRA's endorsement to Morrisey stop him from showing off his Second Amendment bona fides. Playing off an ad from his last election in which he shot a bullet through the Cap and Trade bill, Manchin shoots at a lawsuit filed by Morrisey against Obamacare.

"Now the threat is Patrick Morrisey's lawsuit to take away health care from people with pre-existing conditions. He is just dead wrong," Manchin says in the ad holding his gun.

Meanwhile, pro-life groups are taking aim at Manchin for his lukewarm support for life. The Senate race coincides with a state constitutional amendment that clarifies West Virginia neither secures nor protects the right to abortion.

Over the past 20 years, the Mountaineer state has completely flipped, turning from deep blue to reliably red. It's legislature, entire congressional delegation except Sen. Manchin, and it's governor are all Republicans. Gov. Jim Justice dramatically transferred his party affiliation during an appearance with President Trump.

CBN News visited the Romney Diner where voters are quick to share who they're supporting and it's a mixed bag.

For him, the choice is simple. He's happy with President Trump and wants to send him a solid soldier. "That's what I want to see - somebody who will support him," he says.

Sitting a few tables over, Bruce Nicholson says, "Quite frankly Joe is the guy who needs to be in Washington."

Nicholson has worked with Manchin on community projects. He says he understands West Virginia and he appreciates Manchin's willingness to cross the aisle on occasion.

"Vote with your heart, not with your party. You gotta go on your own gut belief and your research to make a decision, and yes, more people need to go across the aisle. There's no doubt about it," Nicholson says.

Another regular at the diner, Bill McDonald, has supported Manchin in the past, but this year he's voting for Morrisey. A candidate who holds the US Constitution in as high regard as he does is what he's looking for in a candidate.

He says if you want to understand why so many West Virginians have switched parties, then look no further than President Obama's energy policies.

"We're proud and we will not allow people to close our coal mines, to inundate us with opioids ok? And take away our livelihood and then they want to continue doing that and they never want to stop and they don't want to give up because of clean energy," McDonald says.

Donna Hoqq voted early and for her the answer is easy. "Manchin," she says.

She's also worked with Manchin in the community and says he understands West Virginia because that's where he's from.

Morrisey is from New Jersey, a fact that's often cited by his opponents.

However, Hoqq says the real solution to the problems here and across the nation won't be solved by an election.

"We need to get back to God. They took God out of schools, kids went haywire and we need that spiritual base, the spiritual base is the only thing that can fight the evilness," she says.

If Morrisey pulls off a victory it will be huge for West Virginia Republicans and President Trump. 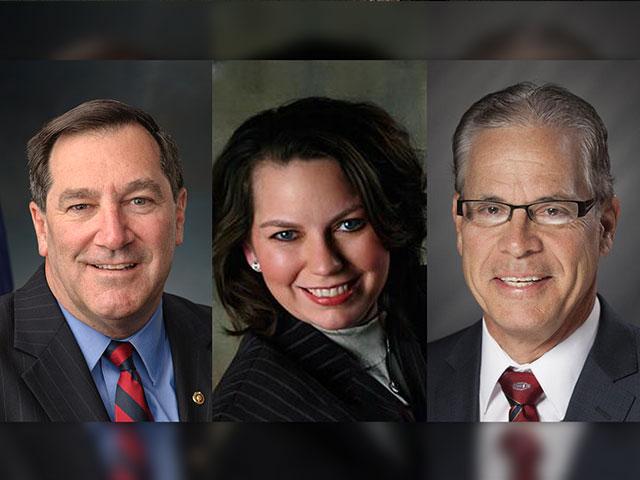 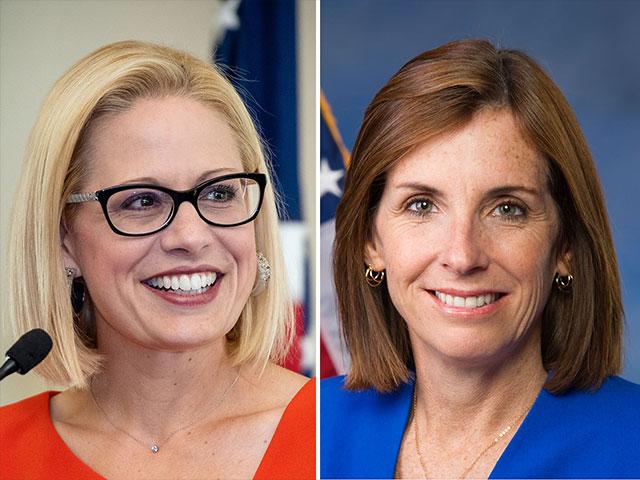