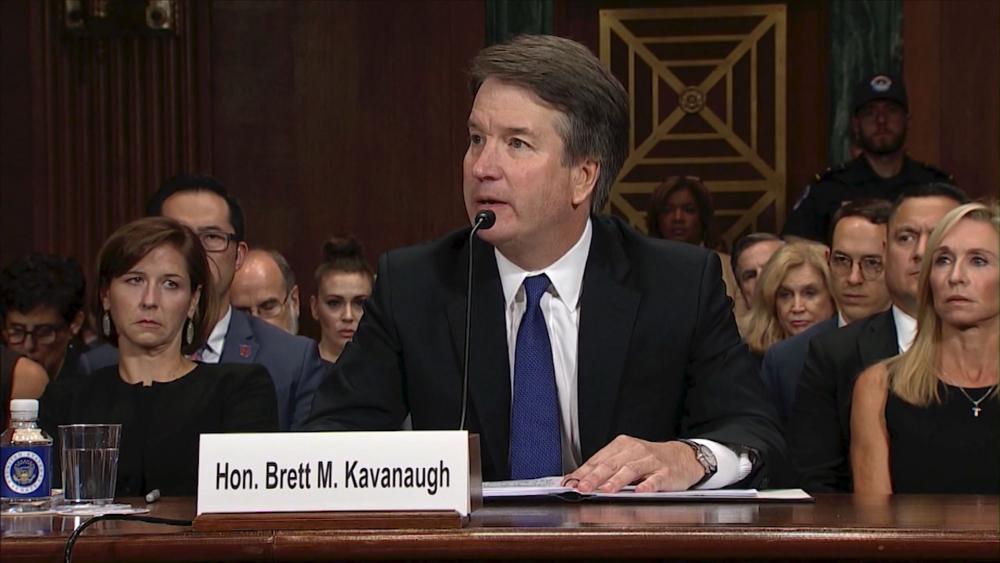 The confirmation vote for Supreme Court Nominee Brett Kavanaugh may come by the end of this week.

The FBI says it will wrap up its investigation into sexual assault allegations against Kavanaugh by Thursday. That would pave the way for the vote, but Senate Democrats now say they want the investigation extended.

"So, soon I expect we'll hear the conclusions of the expert prosecutor who questioned both witnesses at last week's hearing aren't reliable. Or, that the FBI's investigation was not infinite or endless enough for their liking," McConnell said from the Senate floor.

"And so, let me make it very clear: the time for endless delay and obstruction has come to a close," he said.

The FBI has already conducted six background investigations of Kavanaugh, but it is also about to complete a supplemental probe of sexual assault allegations. Sources tell CBN News it could end by Wednesday or Thursday. Christine Blasey Ford alleges that Kavanaugh groped her and attempted to rip off her clothes at a drunken high school party 36 years ago.

Rachel Mitchell, the sex-crimes prosecutor who asked questions on behalf of Republican senators during Friday's hearing, gave them her report on Ford's story, including this statement:

"Dr. Ford has named three people other than Judge Kavanaugh who attended the party... All three named eyewitnesses have submitted statements to the Committee denying any memory of the party whatsoever," Mitchell reports.

Last Friday, the deciding vote to send Kavanaugh's confirmation to the full Senate came from Arizona Sen. Jeff Flake (R). He had a caveat: a one-week FBI investigation of the sexual assault allegations against Kavanaugh. The condition came after an encounter in a Senate elevator.

The two women who confronted Flake were left-wing activists with the Center for Popular Democracy, according to John Fund of National Review. He reported it's a group that opposes Kavanaugh and is reportedly heavily funded by billionaire George Soros' Open Society Foundation.

Flake now may be siding with some Democrats in demanding a more extensive FBI investigation.

Sen. Dick Durbin (D-IL) said Mitch McConnell is in a hurry to call a vote. But he says he'll wait and see what the FBI uncovers. "If the FBI produces an investigative file and we get a chance to read it by the end of the week, I think they will satisfy their mandate," Durbin said.

And if the FBI delivers by Thursday, a confirmation vote from the full Senate may come as early as Friday. 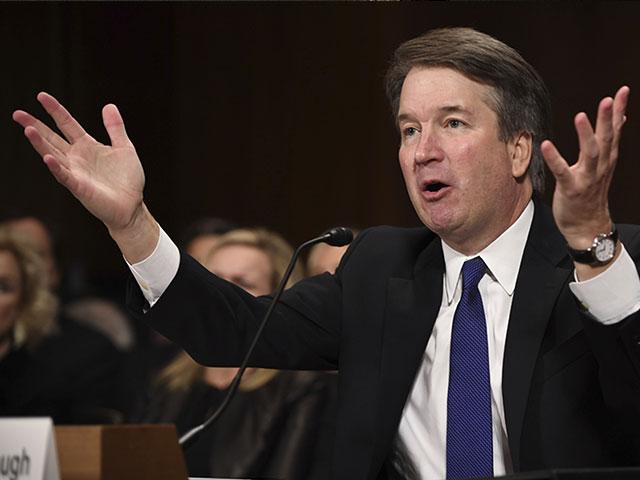 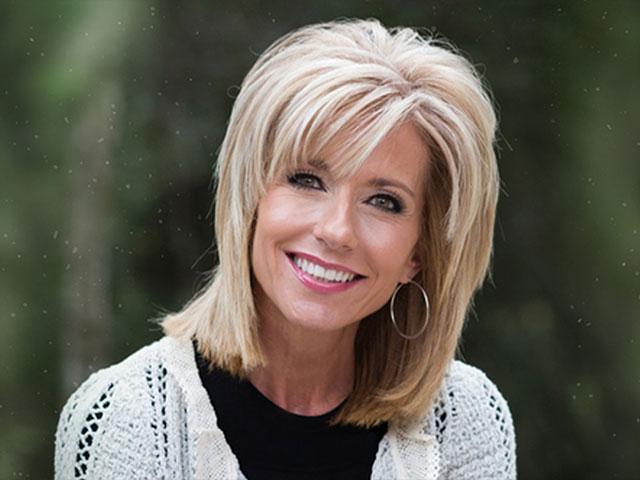 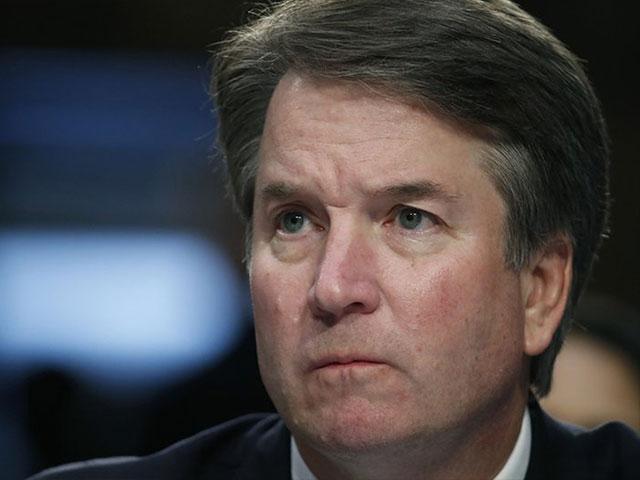