Obama Says ONLY Voters Can Stop the Hate in America, Franklin Graham's Answer Is Quite Different 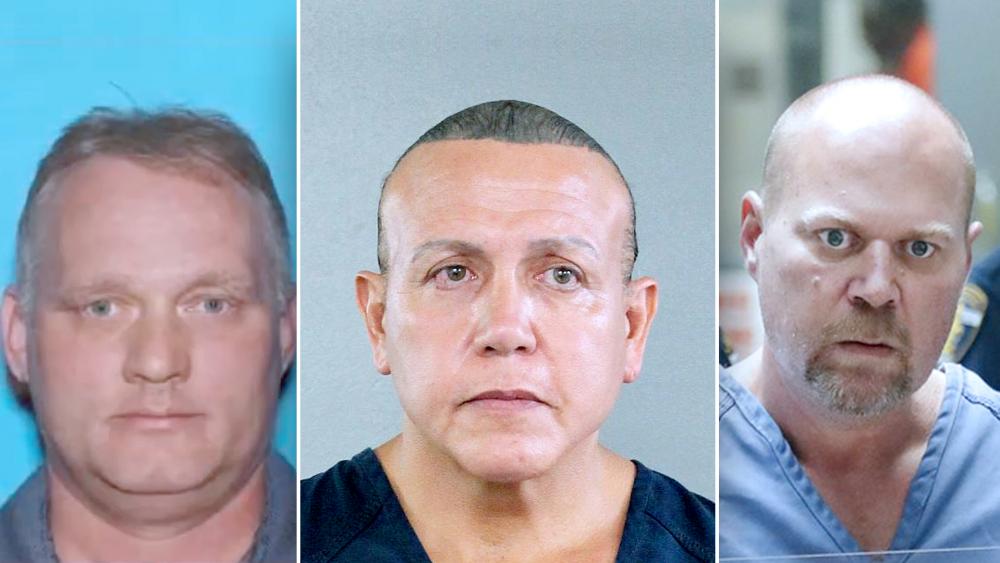 Robert Bowers, Cesar Sayoc, and Gregory Bush, suspects in recent violent attacks in the US

The man accused of sending at least 14 explosive devices to prominent liberal critics of President Trump appeared in court Monday, facing up to 48-years in prison if he's found guilty.

Cesar Sayoc is facing five federal charges in connection with mailing bomb-like devices to top Democrats and media personalities. USA Today reports his family says Sayoc showed signs of mental illness and would get angry when his relatives asked him to seek help.

The world is also reeling from the attack against a Jewish community in Pittsburgh, Pennsylvania on Saturday. An anti-Semitic gunman murdered 11 people as they were attending a religious event at a synagogue.

More than 2,000 mourners packed Soldiers and Sailors Memorial Hall in Pittsburgh on Sunday, and thousands more stood outside for the vigil. The suspected gunman, Robert Bowers, told police he wanted to "kill Jews."

Meanwhile, a Kentucky man faces possible hate crime charges in the killing of two black people at a grocery store in a Louisville suburb last week.

Police say Gregory Bush, who is white, tried to enter a predominantly black church just minutes earlier, but couldn't get in. New surveillance video shows that 10 to 15 minutes before the shooting, Bush tried to enter First Baptist Church. Police say he then went to a nearby Kroger and opened fire, killing one person in the store and another in the parking lot.

Police have not yet provided a motive, but say Bush did not know the victims. Court documents revealed that Bush has a history of mental illness. The incident is being investigated as a possbile hate crime.

Amidst this disturbing spate of violent, hate-filled attacks, former President Barack Obama told a political rally that the "only" way stop all the hate is by voting.

"The only check on bad behavior is you and your vote. It's you," Obama told the crowd. "You could be saving somebody's life just by voting. That power rests in your hands."

Franklin Graham turned to prayer as the key to halting the hate, saying Jesus is the "only" ultimate solution.

And after last week's bomb scare Graham wrote, "Disagreeing with someone's politics or their stand on issues does not justify violence, harassment, or intimidation tactics. We can agree to disagree. We can argue our points passionately, but with civility. We are blessed to live in a country where we can still let our voice be heard in the voting booth. This is another reminder of how important it is to pray for our leaders and for healing for our nation. Also pray for all those targeted in these recent acts. Jesus Christ is the only one who can heal the hate in a human heart—He's the answer for each person, for our families, and for our country." 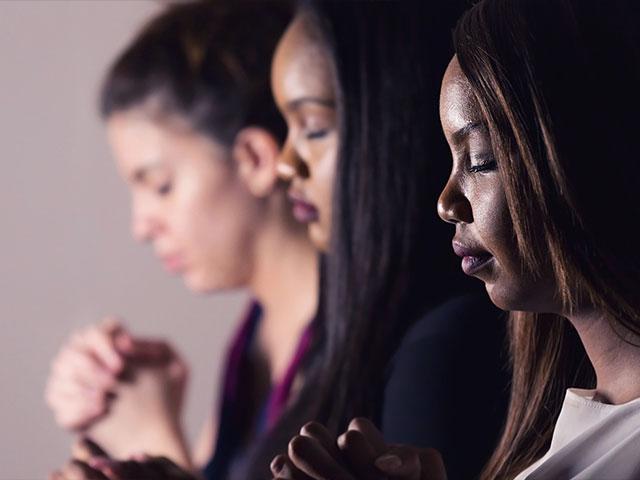 Rise Up 18: Christians Are Covering the Midterm Election in Prayer, and You Can Join In 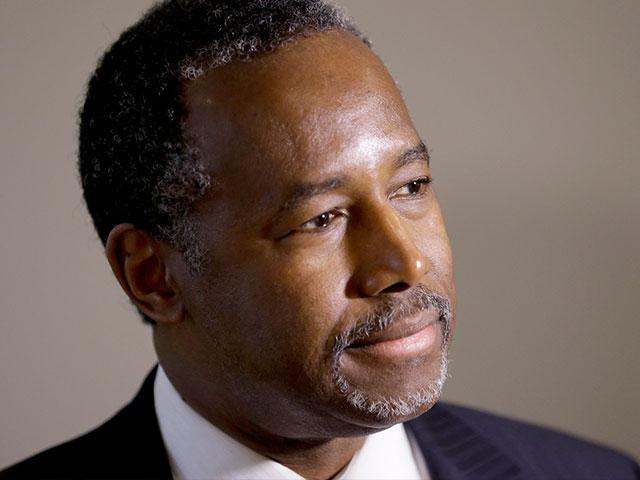 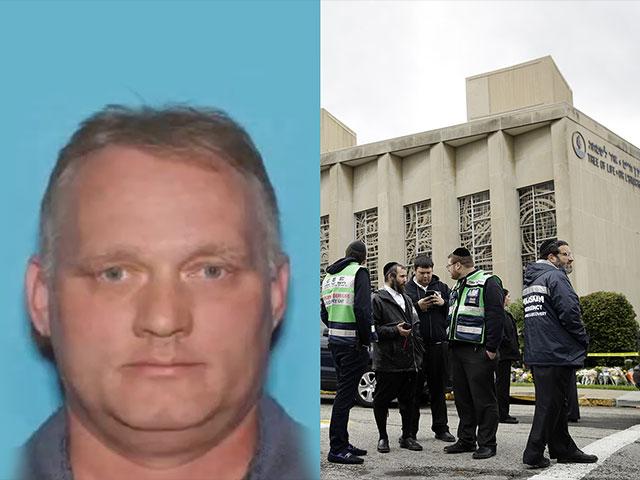 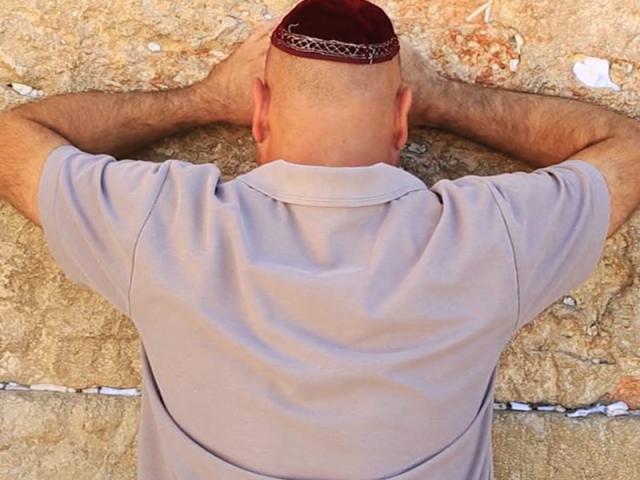