Pompeo met with Saudi Arabian King Salman and the crown prince in Riyadh on Tuesday.

"Just spoke with the Crown Prince of Saudi Arabia who totally denied any knowledge of what took place in their Turkish Consulate," Trump tweeted. "He was with Secretary of State Mike Pompeo …during the call, and told me that he has already started, and will rapidly expand, a full and complete investigation into this matter."

Khashoggi was last seen entering the Saudi consulate to get paperwork for his marriage about two weeks ago.

Turkish authorities reportedly claim they have tapes proving he was interrogated, tortured and then murdered.

While Pompeo looks for answers, Congress is gearing up to take action of its own.

Sen. Lindsey Graham, R-S.C., said the United States should "sanction the hell out of Saudi Arabia" and slammed the crown prince, known by his initials MBS, as a "toxic" figure.

"This guy is a wrecking ball," Graham said on Fox News Tuesday morning, alleging that the prince directed Khashoggi's murder inside the consulate. "This guy's gotta go." Directing his remarks to Saudi Arabian officials.

But Middle East experts say the United States' next move must not damage the close partnership with the Saudis.

"Certainly, the Russians and the Chinese would like to take advantage of any type of conflict between the Washington and Riyadh, the Saudi capital. So this is certainly a delicate situation," said Nile Gardiner, Director of the Margaret Thatcher Center for Freedom with the Heritage Foundation.

Gardiner says it is a complicated issue, while it's important to send a strong message that the killing of a journalist is wrong, Saudi Arabia is a strong ally to the United States.

He says Iran would be the prime beneficiary if the Saudi's were to lose their defensive United States umbrella.

Gardiner said, "The United States is supporting Saudi Arabia in its military efforts against Iranian backed Houthi rebels inside Yemen, so it's a very complex picture."

Gardiner and others believe the Trump administration may likely bring limited economic sanctions only against those responsible for the suspected murder, similar to what happened to Turkey's Justice Minister in the detainment of Pastor Andrew Brunson. 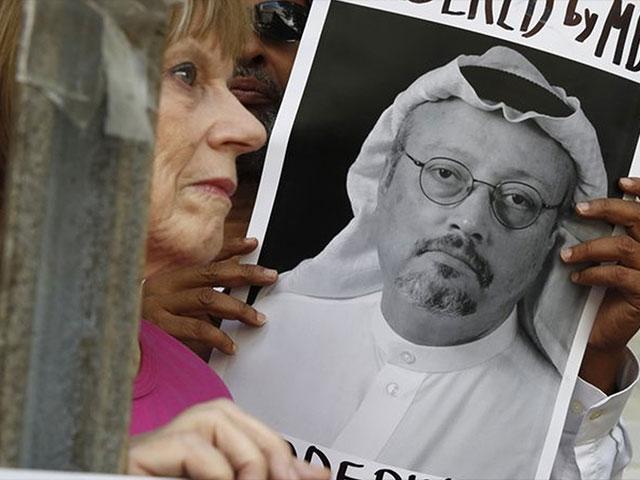 'Hell to Pay': US Demands Answers as Plot Thickens in Disappearance of Saudi Journalist 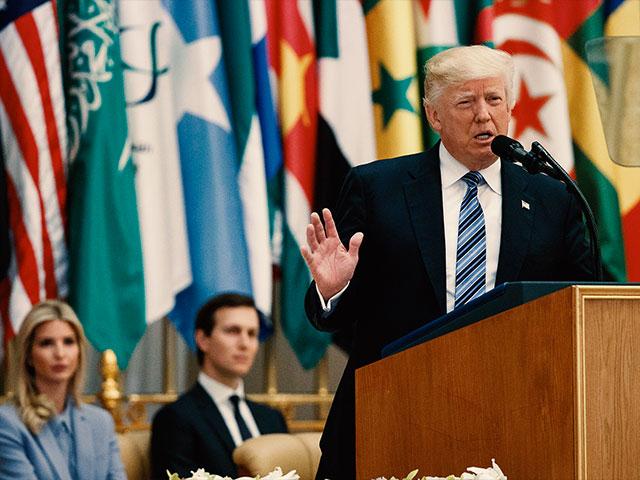