'With Malice Toward None, With Charity to All': Dr. Dobson's Prescription for Christians to Fight Fair in Dark Times 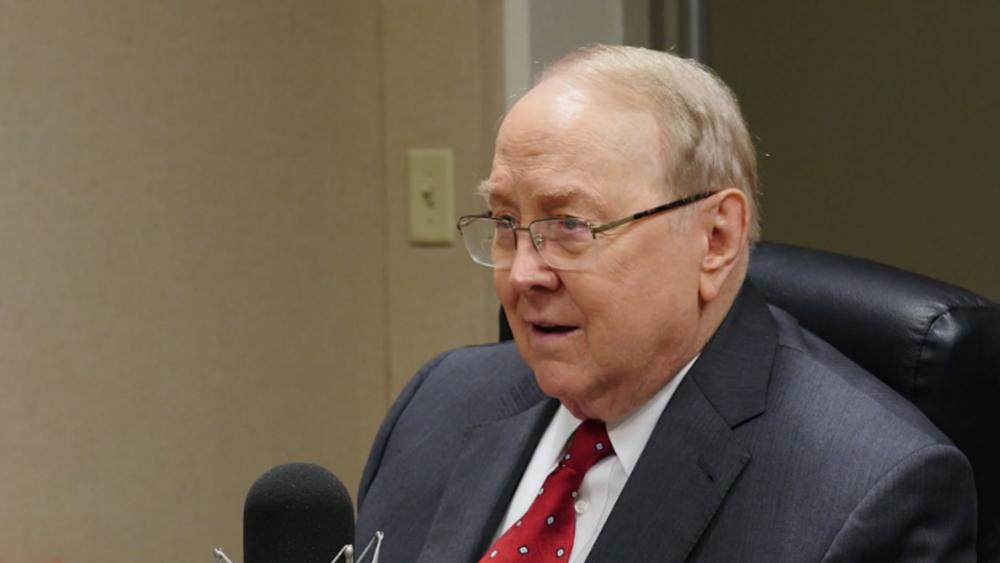 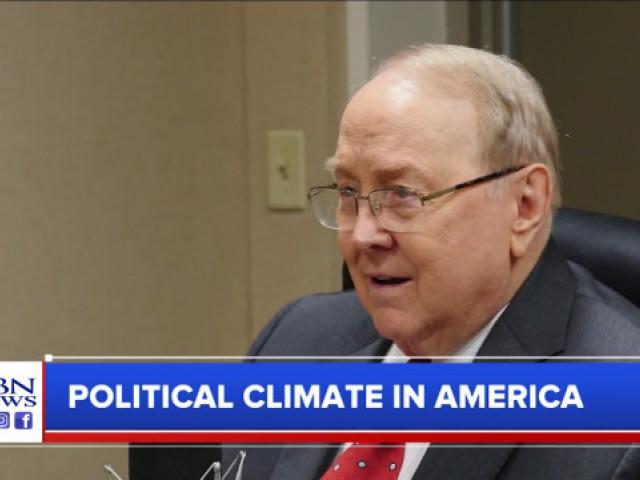 'With Malice Toward None, With Charity to All': Dr. Dobson's Prescription for Christians to Fight Fair in Dark Times

Dr. James Dobson, founder of Family Talk and Focus on the Family, is calling on Christians to keep fighting for what we believe in, but to do it in a godly way.

His comments to CBN News Chief Political Analyst David Brody were reported on CBN's "Faith Nation" as the political climate in America continues to spiral into rancor in the midst of the contentious confirmation process for Supreme Court nominee Brett Kavanaugh.

Dobson praises President Trump for keeping the promises he made to evangelicals, especially on the sanctity of human life. But he also focuses on the deep divisions that have consumed so many Americans.

"We can't abandon what we believe and what Jesus said about loving your enemies," Dobson says.

He points to a time when Americans were at their most divided point – the Civil War. Dobson says some on the winning side of the war just wanted to hang all their opponents after the war and destroy the South, but President Abraham Lincoln said no.

He highlights Lincoln's words in the aftermath of all the hate, killing and destruction. The president said, "With malice toward none, with charity for all, with firmness in the right as God gives us to see the right, let us strive on to finish the work we are in, to bind up the nation's wounds North and South, to care for him who shall have borne the battle and for his widow and his orphan, to do all which may achieve and cherish a just and lasting peace."

Dobson says, "May we be careful with the way we speak and think and talk against those who are opposed to everything we believe. You have to maintain a spirit of charity and love, and God will bless us if we do."

Click on the interview above the see Dr. Dobson's entire response.