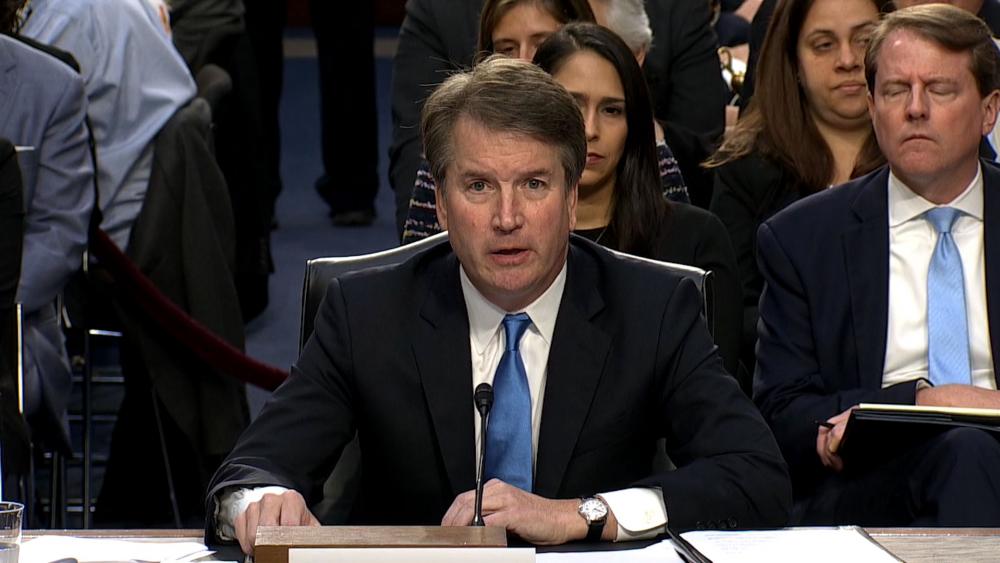 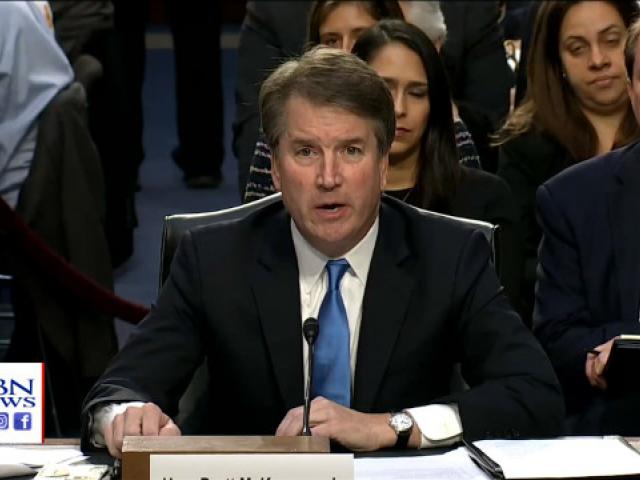 WASHINGTON – Republicans delayed a Senate Judiciary Committee vote on the Supreme Court nomination of Brett Kavanaugh this week to take Dr. Christine Blasey Ford up on her offer to share with the panel her allegations that he sexually assaulted her in high school.

Then, late Tuesday, the 51-year-old research psychologist changed her tune, saying she doesn't want to testify until the FBI looks into her claims.

"If she is not going to be part of the hearing that would be a very interesting and unfortunate turn of events," remarked Sen. Lisa Murkowski (R-AK).

Democrats have also pushed for an FBI investigation, saying it's "essential" to guarding the integrity of Monday's proceedings.

"The FBI should be given time to reopen its background check on Judge Kavanaugh to speak to any potential witnesses or any relevant individuals," Senate Minority Leader Chuck Schumer (D-NY) told his colleagues on the Senate floor Tuesday.

"That way, senators will have necessary information and expert analysis at their disposal at the hearing making it much less likely that it will devolve into a 'he said, she said' affair," he said.

Sen. Patty Murray (D-WA) said she too thought an FBI probe was necessary to avoid a repeat of the Anita Hill hearings nearly three decades ago.

"I came here because of how Anita Hill was handled and the one thing I do know is that committee members need to have the facts," she said. "That's why they're asking for an FBI background investigation. And I believe that that would produce a much better hearing."

But Senate Judiciary Chairman Chuck Grassley (R-IA) says the idea of an FBI investigation is closed – and nothing the intelligence agency does would have any bearing on what Ford tells the committee.

"The FBI shouldn't be involved because they don't want to be," the president said earlier this week. "This is not really their thing. I think politically speaking the senators will do a very good job."

While Judge Kavanaugh says he's ready to share his story on Monday, Dr. Ford has not agreed to either a private or public hearing with the committee.

In the meantime, the Senate panel has also reached out to Kavanaugh's friend, Mark Judge, whom Ford says was in the room during the alleged incident.

But Judge refused to appear, saying in a statement he has no memory of the alleged assault and never witnessed Kavanaugh acting in the manner Dr. Ford describes.

Meanwhile, evangelist Franklin Graham tells CBN News he thinks the allegations are a tactic to keep conservatives off the bench and that people shouldn't be targeted for something they did as a teenager.

"I hope the Senate is smarter than this and they're not going to let the process stop moving forward and confirming this man," he said.

Grassley's office says the invitation for Dr. Ford to testify on Monday still stands, reiterating that nothing the FBI does would have any bearing on what she tells the committee, and as such, there is no reason for any further delay.