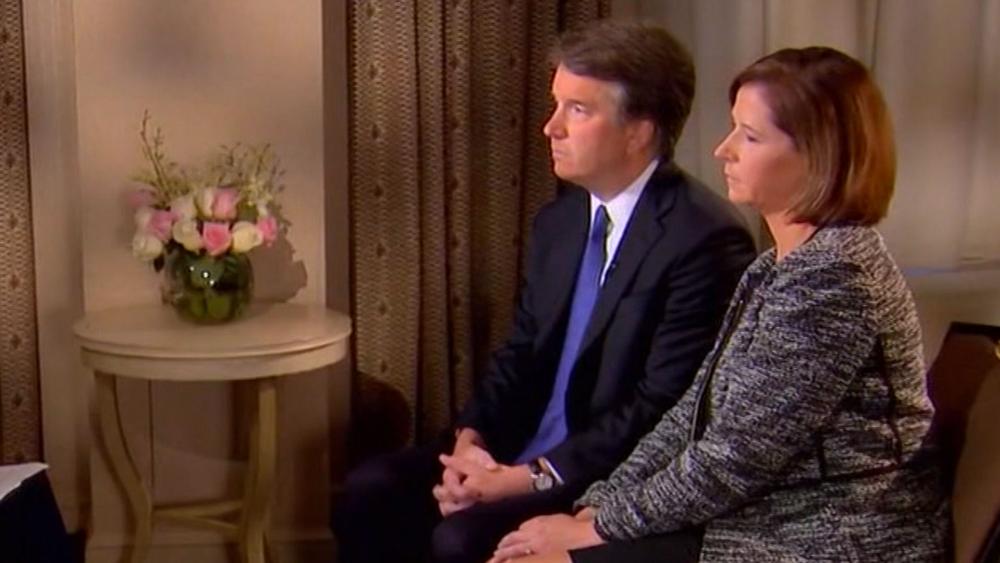 With his wife Ashley sitting at his side, Kavanaugh told Fox News' Martha MacCallum that the accusations against him are wrong. "I've never sexually assaulted anyone. Not in high school, not ever. I've always treated women with dignity and respect," he said.

Kavanaugh faces two accusers. Dr. Christine Blasey Ford, a California psychology professor, says he assaulted her years ago at a suburban Maryland high school party. The second accuser, Deborah Ramirez, says Kavanaugh exposed himself to her at a Yale University dormitory party when both were students.

Kavanaugh told MacCallum, "I never did any such thing. The other people alleged to be there don't recall any such thing. If such a thing had happened it would have been the talk of campus. The women I knew in college and the men I knew in college said it's inconceivable I could have done such a thing. The New York Times has reported that just last week the person making the accusation was calling other classmates saying she was not sure that I had done this."

Ramirez told her story in a piece published in the New Yorker over the weekend. But other outlets like the New York Times refused to report it because her account could not be corroborated. But the New Yorker went ahead with the story anyway, and the accusations sent more shockwaves through the Senate confirmation process.

Ramirez says she grew up as a devout Catholic and that what happened to her in college was shocking. She said she clearly remembered that it was Kavanaugh, but she also acknowledged that she was extremely drunk and that she has significant gaps in her memory of the evening.

A registered Democrat, Ramirez denied that she was politically motivated to step forward now with her accusations.

On Monday night, Kavanaugh repeatedly said that he wanted a "fair process."

He also sent a letter on Monday to Sen. Judiciary chairman Chuck Grassley and ranking committee Democrat Sen. Dianne Feinstein. Kavanaugh said he would not be intimidated into withdrawing and called the accusations a "coordinated effort" of smears.  SEE THE LETTER HERE.

CBN News Chief Political Analyst David Brody says, "It's striking to see a Supreme Court nominee actually use that word 'coordinated' because he's now invoking politics into the equation and we really haven't seen something like this in a very long time."

On Thursday morning, both Kavanaugh and Christine Blasey Ford will go before the Senate Judiciary Committee. Her lawyer is objecting to Republican plans for the use of an outside counsel to ask questions.

On Monday, the president told reporters, "I'm with Judge Kavanaugh and I look forward to a vote." He said he considered both of Kavanaugh's accusers to be politically motivated.

Now, it's up to Kavanaugh and Ford to make their case to the Senate and the country. 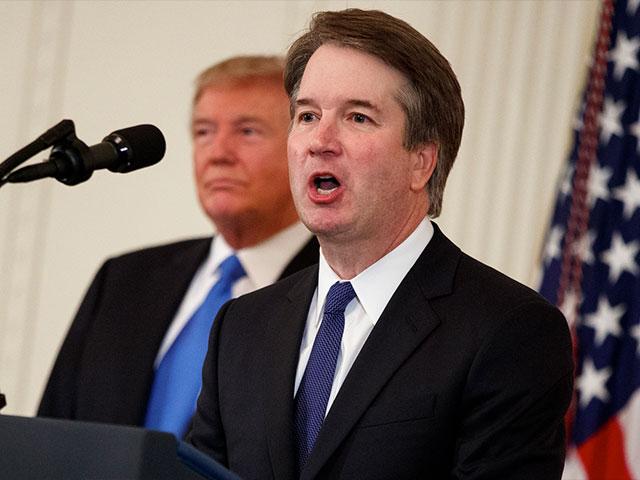 'I Will Not Be Intimidated': Kavanaugh Stands Resolute Against Onslaught of Accusations 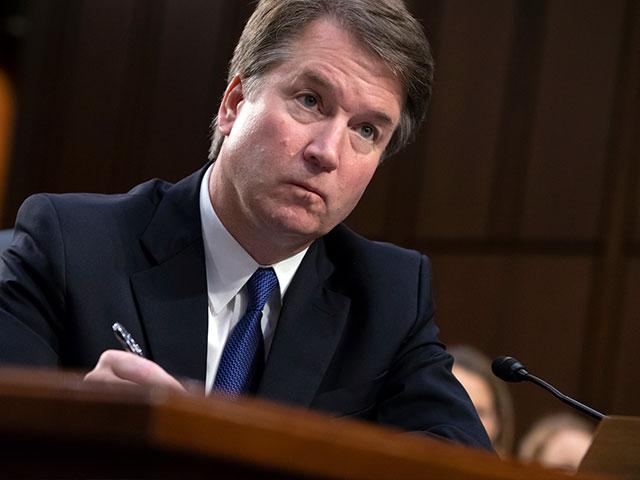