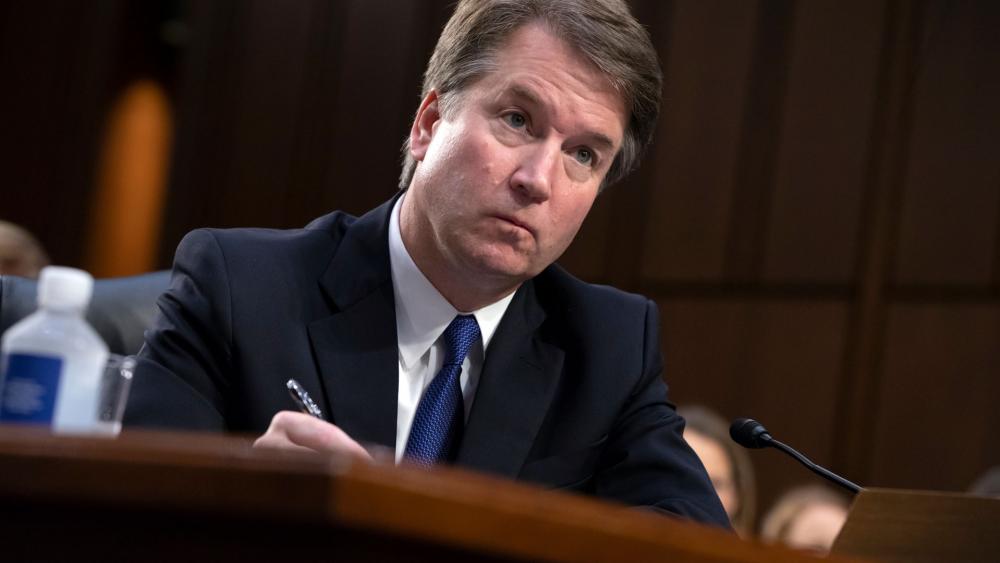 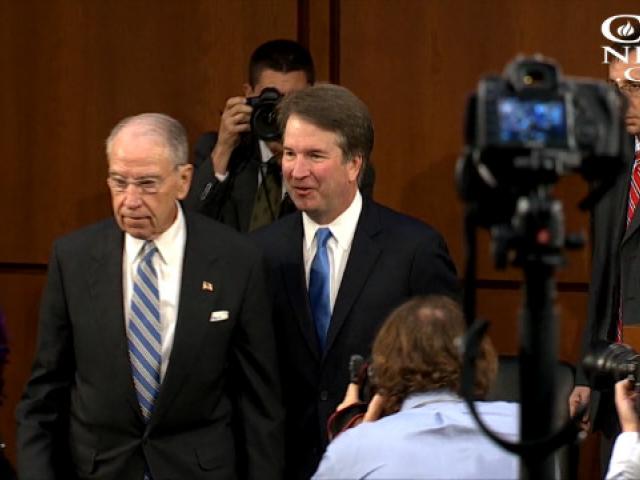 With the confirmation of Supreme Court nominee Brett Kavanaugh hanging in the balance due to a sexual assault allegation, a second accuser has come out with allegations against the president's nominee.

It comes right as Senate Republicans were reaching a compromise for the first woman to testify this week against Kavanaugh. Both allegations also come after the Senate already completed confirmation hearings and right before the Senate was scheduled to vote on Kavanaugh.

According to a report in The New Yorker, 53-year-old Deborah Ramirez says Kavanaugh exposed himself and caused her to touch his genitals at a drunken party when the two were freshmen at Yale.

Ramirez says she was hesitant to come forward because she was so drunk that she was on the ground and foggy when it happened.

In the article, she questions her own memory of the incident and admits that she, Kavanaugh, and others in the room were heavily intoxicated.

But now, "after six days of carefully assessing her memories and consulting with her attorney, she felt confident enough of her recollections," according to the report.

That description has critics raising questions. And The New Yorker admits they have not be able to confirm "with other eyewitnesses that Kavanaugh was present at the party." But they found a former classmate of Ramirez who says he heard that it had happened. That man is not identified in the article.

The report talks about different people who Ramirez says were there when the incident happened. But the person who Ramirez says egged Kavanaugh on denies even remembering the party and says he doesn't think Kavanaugh would flash anyone.

The other male classmate that Ramirez says was involved says he doesn't remember it at all. And a former female friend of hers at Yale says, "This is a woman I was best friends with. We shared intimate details of our lives. And I was never told this story by her, or by anyone else. It never came up. I didn't see it; I never heard of it happening."

Others who knew Kavanaugh closely as a freshman at Yale also dispute her story, saying it's completely out of character for Kavanaugh.

But others stand by Ramirez' credibility and honesty.

Kavanaugh flat out denies the incident, saying the allegations are "a smear, plain and simple."

In an interview with Fox News on Monday, sitting beside his wife, Kavanaugh again firmly denied the allegations against him.

"What I know is the truth, and the truth is I've never sexually assaulted anyone," he said.

During the interview, Kavanaugh denied Ford's allegation against him, saying that he was a virgin through high school and for "many years after."

Kavanaugh also said he would not withdraw his name from consideration over the allegations.

"I want a fair process where I can defend my integrity, and I know I'm telling the truth," he said. "I know my lifelong record and I'm not going to let false accusations drive me out of this process. I have faith in God and I have faith in the fairness of the American people."

The second allegation comes just one day after Senate Republicans reached a tentative deal to have Kavanaugh's first accuser, Christine Blasey Ford, testify before the Senate Judiciary Committee on Thursday.

Even if Kavanaugh is confirmed, some Senate Democrats are hinting at impeaching him if they win control of the Senate in the November elections.

Regarding the Ford accusations, Sen. Mazie Hirono (D-HI) told CNN, "I know that Maryland has eliminated the statute of limitations for kidnapping and for sexual assault of a minor and I think that is still out there and there may be an investigation along those lines."

Hirono, who'd previously spoken against the culture of complacency in the face of sexual harassment, said earlier it's time for men to "just shut up and step up."

But one Republican senator who had questions for Kavanaugh's first accuser took issue with that.

Sen. Lindsey Graham (R-SC) said, "I am not going to shut up with all due respect. When I voted for Sotomayor and Kagan nobody told me to shut up, they told me how fair I was, how good I was."

The White House is standing by Kavanaugh, releasing a statement late Sunday night saying this is just "the latest in a coordinated smear campaign by the Democrats." Now the issue is how the Senate Judiciary Committee will handle the new allegations as Democrats continue their attempts to delay the confirmation till after the midterm elections.

'The Allegation Being Leveled Against Him Is False': 75 Female Friends of Kavanaugh Come to His Defense