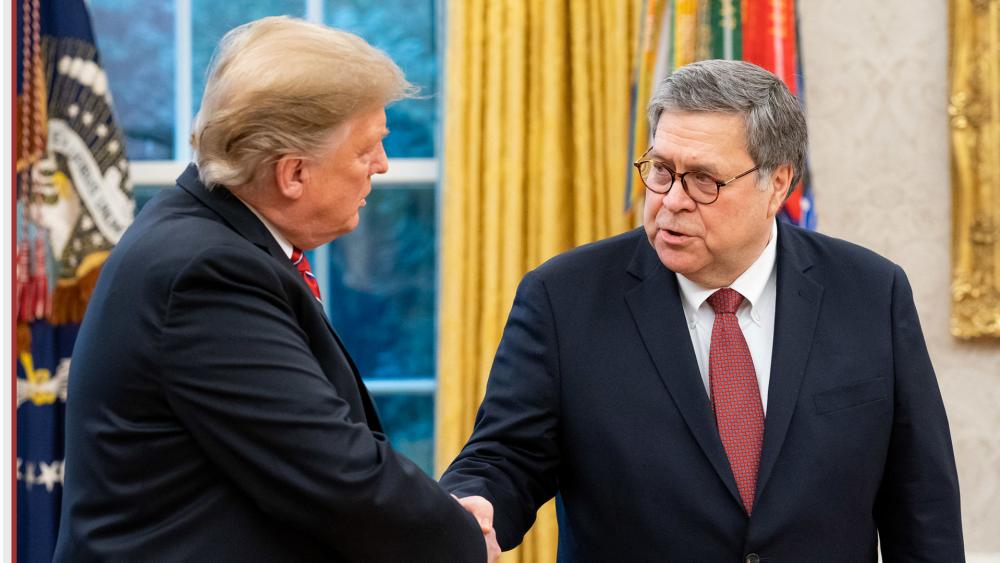 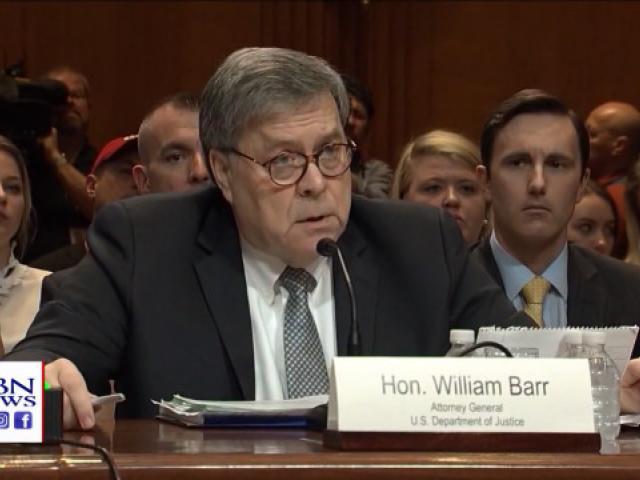 CAPITOL HILL --  Attorney General William Barr says he does think campaign spying happened leading up to the 2016 election, adding that it's his "obligation" to look into it.

The comments came from Barr during Senate testimony Wednesday. He was testifying for a second day at a congressional budget hearing that was dominated by questions about special counsel Robert Mueller's Trump-Russia investigation.

Calling this a "big deal", Barr plans to get to the bottom of what originally sparked the Mueller investigation in July 2016.

"I think spying on a political campaign is a big deal," Barr told the panel.

As a result, he's putting together a team to uncover the origin of the Mueller probe.

Democratic Sen. Jeanne Shaheen asked Barr directly if he believed spying on the campaign occurred, and he said: "Yes I think spying did occur. The question is whether it was adequately predicated."

Barr wants to review if the threshold for initiating a counterintelligence probe should be adjusted.

"I am not saying that in-proper surveillance occurred," the attorney general said. "I am saying that I am concerned about it and am looking into it. I feel that I have an obligation to ensure government power was not abused."

The 22-month investigation revealed the Trump campaign did not collude with Russia. Despite the findings, Democrats have demanded to see the full report unredacted.  Barr said he can't do that, but did promise senators more access to the investigation when it comes to the grand jury material.

Barr stopped short in releasing new details about the Mueller investigation saying that he "will not discuss the report until it's released." The redacted report should be released sometime next week.