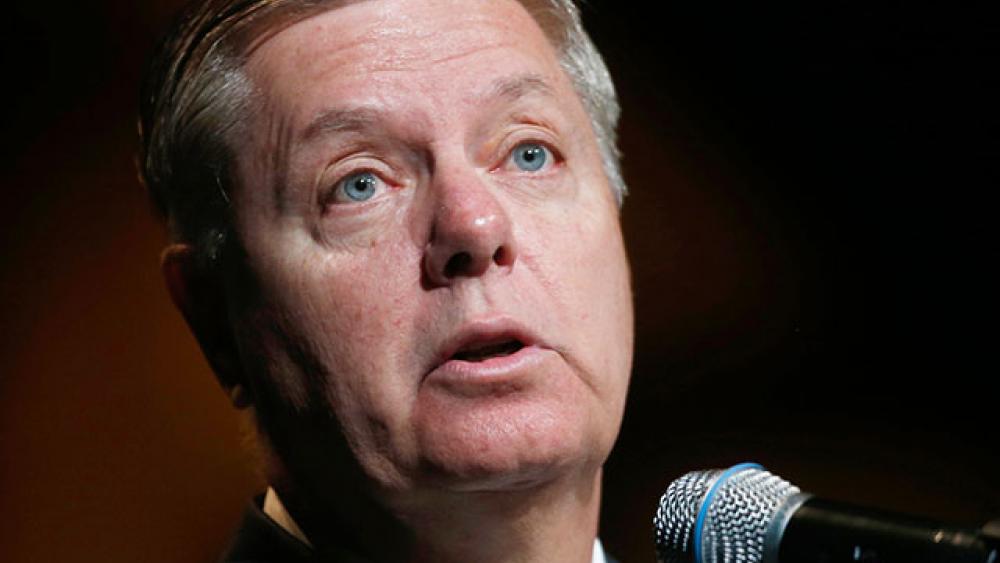 WASHINGTON - Sen. Lindsey Graham (R-SC) says he's got a plan to combat the crisis at the border and it involves an overhaul of the country's asylum laws.

"I'm going to put a legislative package together," Graham said, pointing to a plan that would change the law regarding how and when the United States grants asylum.

"I'll be introducing a package and hopefully with Democratic support that would change our asylum laws," Graham said. "90 percent of the people that apply for asylum never make it so the standard needs to change."

President Trump reached out on social media in agreement with Graham.

Congress should come back to D.C. now and FIX THE IMMIGRATION LAWS!

But legal questions remain on that idea as lawyers at Homeland Security initially shot it down.

Democrats criticize it as retribution although mayors of some so-called sanctuary cities say they're open to the idea.

Former Ambassador to the UN Nikki Haley added "pick up the phone and call your congressional representative and tell them to get back to DC and not leave until they have a solution on immigration reform."

"We're never going stop by this by having walls and troops at the border, we have to change our laws so these people stop coming," Graham said. "There is a narrative in Central America that if you can get to America with a minor child you will never get deported and we have to change that storyline."

Senator Graham says his plan will be unveiled to the Senate after the break.