2020 Dems Try to Roast Trump at Iowa State Fair, but Some Farmers Aren't Buying It 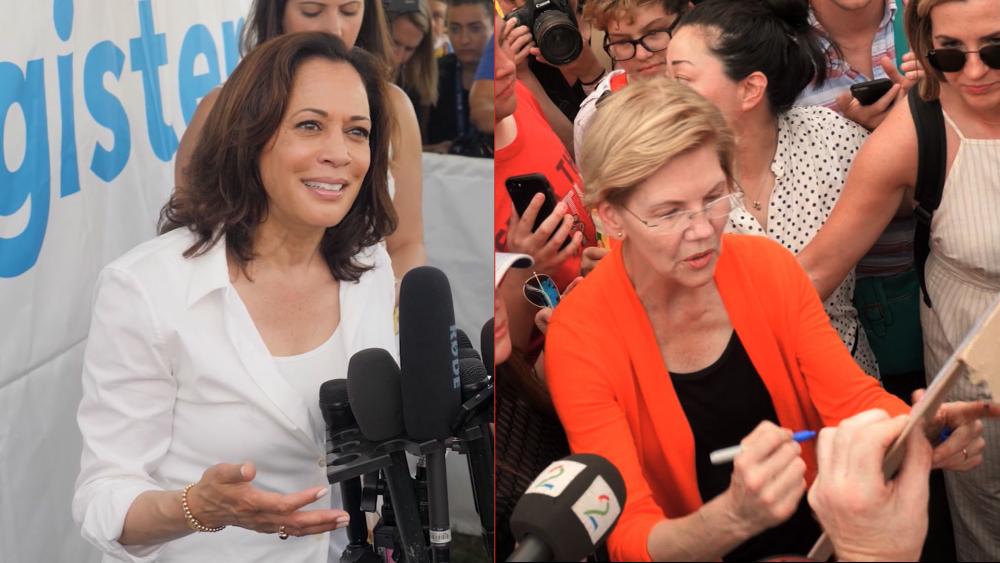 2020 Dems Try to Roast Trump at Iowa State Fair, but Some Farmers Aren't Buying It

DES MOINES, Iowa – The Iowa caucuses are seven months away, but Democratic presidential candidates are already stumping the state, taking shots at the president, and showing off some unusual skills to impress voters.

The 2020 contenders followed tradition by taking over the Iowa State Fair, each trying to prove to this crucial first caucus state why they are best suited to stand up for rural America.

Candidates took advantage of their surroundings and audience by criticizing President Trump's trade war with China.

Sen. Kamala Harris (D-CA) said, "He just cut off a market to farmers that they've been cultivating for over a decade. So now they're looking at bankruptcy with soybeans rotting in bins."

Sen. Amy Klobuchar (D-MN) said, "He's using our farmers like poker chips in one of his bankrupt casinos."

They also tried to impress Iowans with their flipping skills from pork chops to burgers while taking time to mingle and enjoy the fair.

Undecided Democrat voter Stacy Tonneman traveled from Chicago for a chance to hear and meet the variety of candidates. She ranks them like this: "Right now it's Pete Buttigieg, and then Warren, Harris, Klobuchar."

"Biden has done us great, ya know, his whole history with the Democrat Party, but I think his time is done and we need a little bit more new blood to get in there to fight," she continued.

Tonneman wasn't the only Democrat who told CBN News they were wary of the current frontrunner.

Voter Paul Dahl from Hamilton County, Iowa, said, "If it's Joe Biden, that's going to be a big mistake if we nominated Joe."

Iowa cattle farmer John Gahring said, "I support him obviously because he doesn't care what anybody thinks."

Gahring says that while farmers are feeling the pinch right now, he believes what the president is doing is right. "They're willing to wait because they know that short-term pain is going to be long-term gain," he said.

But others are skeptical.

Nemaha farmer Eric Rupnow said, "If something isn't done people are going to want some sort of change."

Iowa helped send President Barack Obama to the White House twice. Then in 2016, President Trump won the state by the largest margin of any Republican since Ronald Reagan in 1980. The question remains, might the ongoing trade war with China cost him farm votes in the general election? 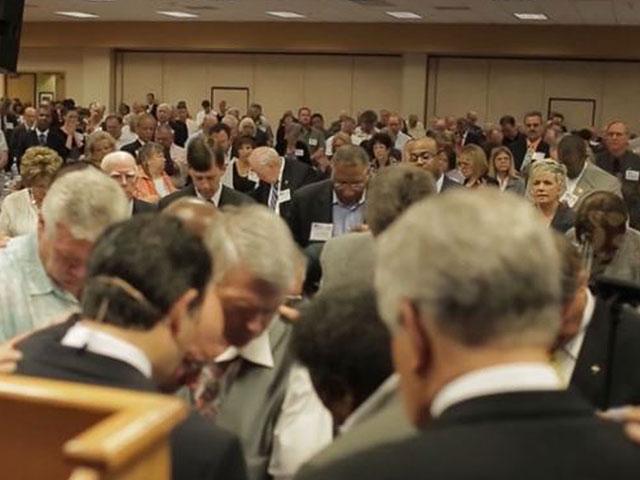