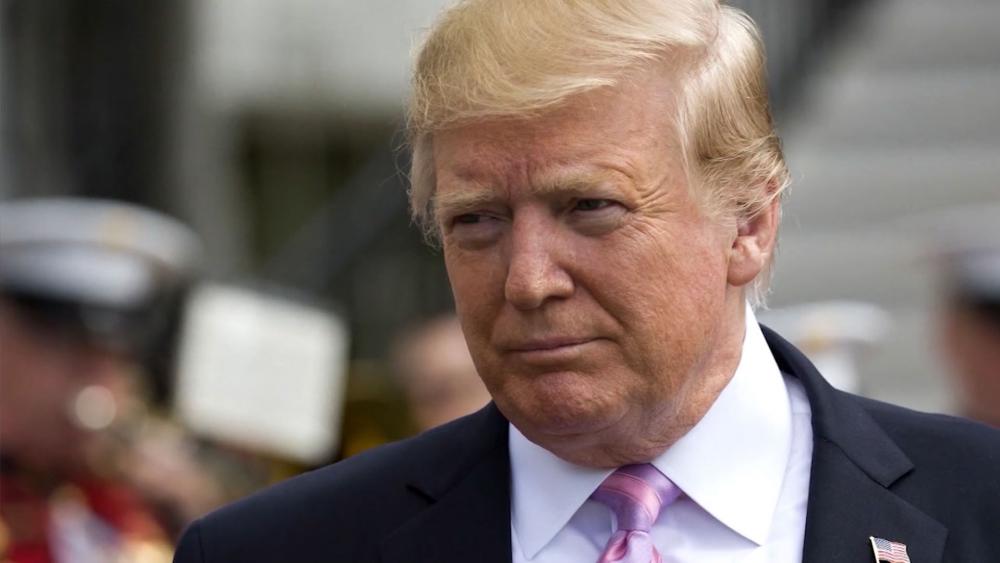 BIARRITZ, France (AP) — President Donald Trump arrived Saturday in France for an international summit with the leaders of the globe’s economic powers as he confronts the consequences of his preference for going it alone, both in a sharply divided United States and an interconnected world.

The meeting of the Group of Seven nations — Britain, Canada, France, Germany, Italy, Japan and the U.S. — in the beach resort town of Biarritz comes at one of the most unpredictable moments in Trump’s White House tenure, with his public comments and decision-making increasingly erratic and acerbic of late.

Trump, growing more isolated in Washington, faces a tepid reception on the world stage, where a list of challenges awaits. Anxiety is growing over a global slowdown , and there are new points of tension with allies on trade, Iran and Russia.

Fears of a financial downturn are spreading, meaning the need for cooperation and a collective response is essential. Yet Trump has ridiculed Germany for its economic travails at a time when he may have to turn to Chancellor Angela Merkel and others to help blunt the force of China’s newly aggressive tariffs on U.S. goods. Those trade penalties, combined with the economic slowdown, have raised political alarms for Trump’s reelection effort .

Before he left Washington, Trump declared that U.S. businesses with dealings in China are “hereby ordered” to begin moving home. There was no immediate explanation of just what he expected or what authority he had to make it happen. He also imposed higher tariffs on Chinese imports.

“Tariffs are working out very well for us,” Trump said. “People don’t understand that yet.”

Earlier, he had made light of a sharp drop in the financial markets in reaction to his latest trade actions. His tongue-in-cheek tweet speculated that the Dow’s plunge could be tied to the departure of a lower-tier candidate in the race for the Democratic presidential nomination.

In recent days, Trump has sent mixed signals on a number of policy fronts. At one point, he moved to simmer the trade conflict with China in order to ease the impact on American consumers during the holiday shopping season. At another, he flip-flopped on the need for tax cuts to stimulate an economy that Trump publicly insists is rocketing.

Feeding Trump’s anxiety, aides say, is his realization that the economy — the one sturdy pillar undergirding his bid for a second term — is undeniably wobbly.

Now the president who has long eschewed multilateralism hopes to use his time in Biarritz to rally global leaders around the need to do more to promote economic growth. He engineered a late change to the summit agenda, requesting a working session on global economic issues.

For the world leaders, it was the latest example of unpredictability from Trump. After two-and-a-half years of Trump’s presidency, traditional American allies have come to expect the unexpected. Increasingly they are looking elsewhere for leadership.

“They have figured out how to deal with this president,” said Jon Alterman, a senior vice president at the Center for Strategic and International Studies. “I think what we’re going to see out of this summit is, on the one hand, an effort by countries and the leaders to align with the president, but also an understanding that we’ll have to do more without the U.S. president.”

Trump arrived on Air Force One after changing airplanes in Bordeaux, on account of the shorter runway in Biarritz. His motorcade passed through barricaded streets on his way to the heavily secured summit site, as some residents looked on from windows overhead.

The annual G-7 summit has historically been used to highlight common ground among the world’s leading democracies. But in a bid to work around Trump’s impulsiveness, French President Emmanuel Macron has eschewed plans for a formal joint statement from this gathering.

Last year’s summit, hosted by Canadian Prime Minister Justin Trudeau, ended in acrimony when Trump felt he had been slighted by Trudeau after the president left the meeting.

Trump tweeted insults at Trudeau from aboard Air Force One as he flew to a summit with North Korea’s Kim Jong Un. Trump withdrew his signature from the statement of principles that all seven nations had agreed to.

At his first G-7 summit in 2017, Trump’s strong feelings against climate change roiled the gathering in Italy.

Trump has made his “America first” priorities clear at every turn.

At a recent campaign rally in New Hampshire, the crowd roared with approval when Trump said: “I’m the President of the United States of America. I’m not the president of the world.”

Addressing the global slowdown isn’t the only pressing challenge that Trump has discovered requires joint action.

For more than a year, his administration has struggled with persuading European leaders to repatriate captured fighters from the Islamic State group. So far his entreaties have been met with deaf ears.

Alterman and Heather Conley, the Europe expert at CSIS, both said Macron appeared to be trying to fill the void left by Trump on the world stage, noting the French leader’s recent efforts to try to reduce tensions between the U.S. and Iran.

Many of the summit proceedings will take place behind closed doors, in intimate settings designed for the leaders to develop personal relationships with one another.

Other topics on the agenda will be the clashes between police and pro-democracy protesters in Hong Kong; Iran’s renewed nuclear enrichment and interference with shipping in the Strait of Hormuz; and the Islamic State prisoners currently imprisoned by American-backed Kurdish forces in Syria.

Increasingly fearful of an economic slowdown’s potential to diminish his 2020 electoral chances, Trump intended to press leaders about what can be done to spur growth in the U.S. and abroad, as well as to open European, Japanese and Canadian markets to American manufacturers and producers. Trump has imposed or threatened to impose tariffs on all three markets in his pursuit of free, fair and reciprocal trade.

It is unclear what substantive steps could be taken by the leaders to address the global slowdown, and much of that discussion stands to be dominated by disagreements on Trump’s trade policies.

While on French soil, Trump also intends to raise with Macron and the other leaders the issue of a digital services tax that France has imposed on major technology companies such as Google and Facebook despite Trump’s threats of retaliatory tariffs on French wine.

The Trump administration says the tax targets and discriminates against U.S. businesses.

The European Council’s president, Donald Tusk, has promised European Union action if the U.S. follows through. 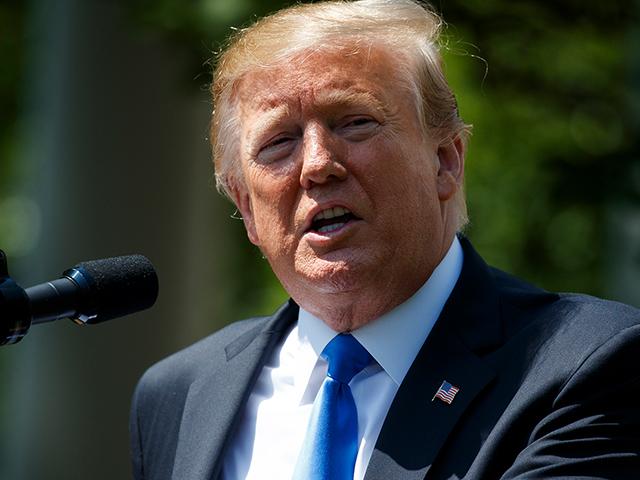 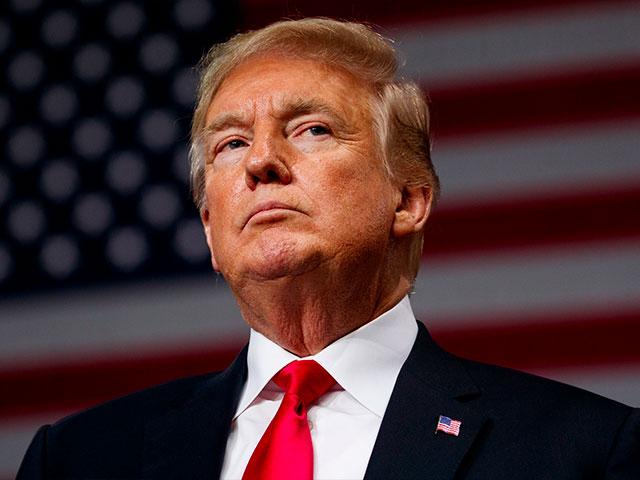 Recession Obsession: When Is a Downturn Coming, and What Can Trump Do to Fight It?