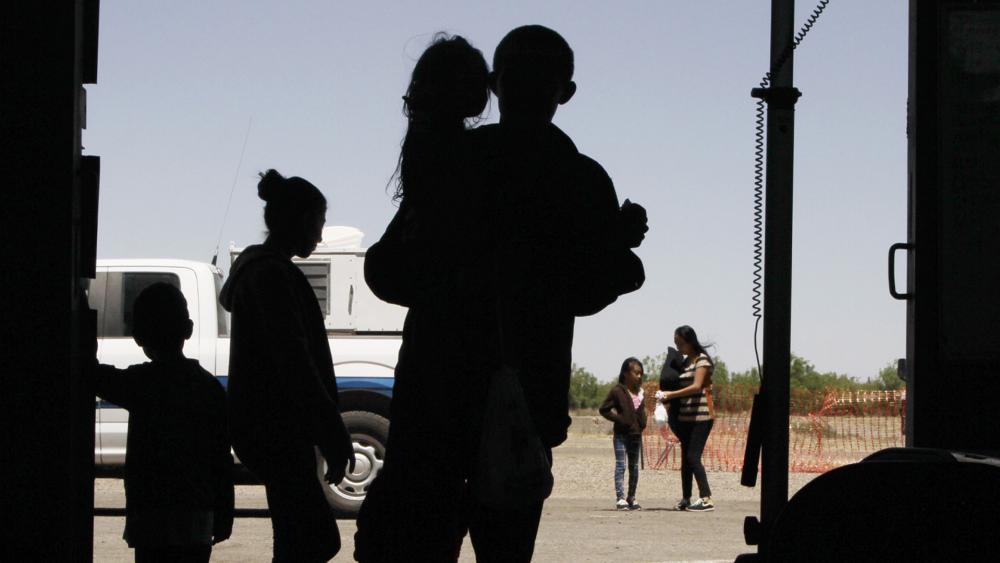 WASHINGTON – President Trump is standing by a new rule that would allow the government to detain migrant families indefinitely while their asylum claims are being processed, and critics are pushing back.

The new Department of Homeland Security policy would effectively end the practice of "catch and release" at the border, but immigration advocates and Democrats say it would cause more problems than it solves.

"Right now we have a million, more than a million plus, backlogged in terms of the immigration court," Geoffrey Hoffman with the University of Houston Immigration Law Clinic said. "Most likely it's going to take several years and then what the government is trying to do is say, all of those people who are in detention, all those families should be detained indefinitely while that process is pending."

The policy, announced Wednesday, would end a previous rule that children detained with their families could only be held for 20 days. Now, families would be kept together and held until their day in court.

Acting DHS Secretary Kevin McAleenan defended the move and also unveiled plans for new housing in a news conference. He said the old agreement basically served as an incentive for illegal entry.

"Human smugglers advertise and intending migrants know that even if they cross the border illegally, arriving at the border with a child has meant that they will be released into the United States to wait for court proceedings that could take five years or more," said McAleenan.

Democrats are also blasting the change, accusing Trump of wanting to punish children.

Speaker of the House Nancy Pelosi also criticized the new rule in a statement. "The administration is seeking to codify child abuse, plain and simple," she claimed.

The president says congressional inaction is creating the crisis at the border.

"If the Democrats would meet and we could fix the loopholes and asylum, which is what you are talking about to an extent – but let me just tell you very much I have the children on my mind. It bothers me very greatly," Trump told reporters.

He's also coming under fire for saying he's considering ending birthright citizenship which is guaranteed by the Fourteenth Amendment of the Constitution.

The new rule would take effect 60 days from Friday but is already facing legal challenges, so it could take much longer. 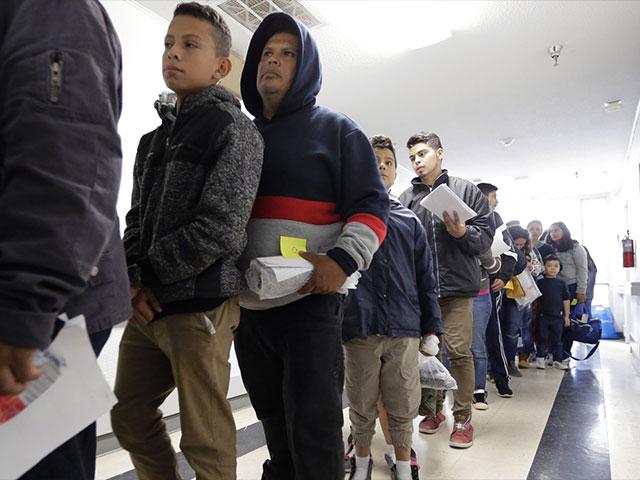