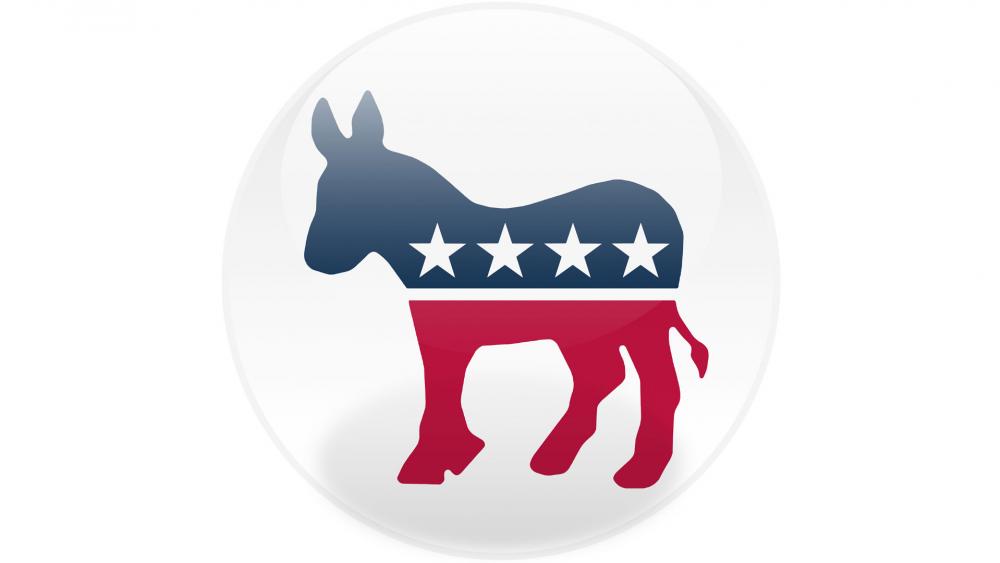 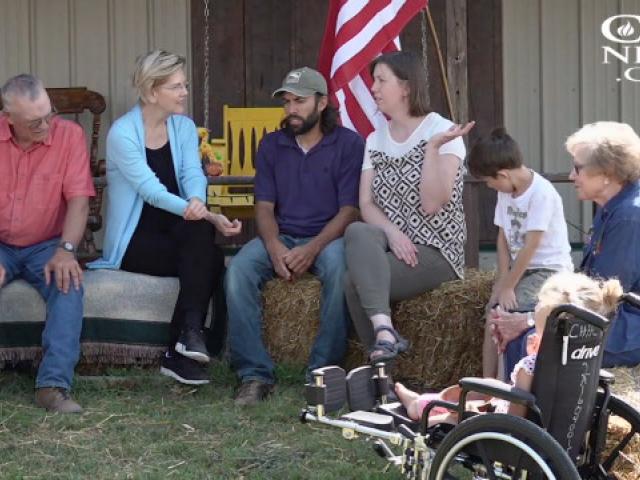 'Off the Rails': Democrats Accused of Downright Dirty Politics and Race-Baiting

WASHINGTON – Working to build on the frustration of Americans following the tragic shootings in El Paso and Dayton, Democrats running for the White House are ratcheting up their attacks against President Trump.

The front runner, Joe Biden, is launching new attacks, accusing the Commander-in-Chief of aspiring to the same goals as the Ku Klux Klan.

"I believe everything the president has said and done encourages white supremacists and I'm not sure there's much of a distinction. As a matter of fact, it may be even worse," Biden told reporters on the campaign trail.

It's a charge his Democratic primary opponents are clamoring to repeat.

When asked if the president is a white supremacist, Beto O'Rourke said, "He is. He's made that very clear."

"He can't have it both ways. He can't keep trying to stir this up, give aid and comfort, be embraced by the white supremacists. And then say, oh, but not me. No. He's responsible," Sen. Elizabeth Warren said.

A white supremacist believes the white race is superior and should have control over people of other races.

The charges against the president come even though the El Paso shooter made it clear he developed his views long before Trump came along.

Liberal customers of high-end fitness brands Equinox and SoulCycle are threatening to boycott after learning the chairman of their parent company and longtime friend of the president, billionaire Stephen Ross, is holding a high-dollar fundraiser for Trump today.

In addition, Texas Rep. Joaquin Castro, brother of Democratic presidential candidate Julian Castro, attempted to shame San Antonio residents who donated to President Trump's campaign by tweeting their names. That led to a backlash with Republicans and even liberal media critics saying some of those donors could be harassed by activists, and in an embarrassing twist, it turns out six of those donors also gave money to both Castro war chests.

Tom Bevan with Real Clear Politics tells CBN's Faith Nation this harsh escalation of rhetoric and tactics by the Left is risky.

"It certainly speaks to the Democratic base, but I'm not sure how the rest of the country is receiving it and it could cause them problems I think in the general election," he says.

"He condemned the shootings, he condemned white supremacy, he went to El Paso and Dayton to serve as consoler in chief. Now whether you think he's done a good job of that or not, the contrast is pretty stark between the way the president has been acting over the last few days and the way the Democrats have sort of spun off the rails on this," Bevan explains.

President Trump denies he's racist. At the White House this week he expressed concern about the rise of any hate group whether its white supremacy or Antifa.

He also swung back at Democrats tweeting, "The Dems new weapon is actually their old weapon, one which they never cease to use when they are down, or run out of facts, RACISM! They are truly disgusting!"

The Dems new weapon is actually their old weapon, one which they never cease to use when they are down, or run out of facts, RACISM! They are truly disgusting! They even used it on Nancy Pelosi. I will be putting out a list of all people who have been so (ridiculously) accused!

In an interview with CBN's Gary Lane, Alveda King, niece of Dr. Martin Luther King Jr., backs up the president.

The 2020 presidential race has not yet officially begun and already it's marked by powerful personal attacks, and with well over a year to go, it's likely to get worse.