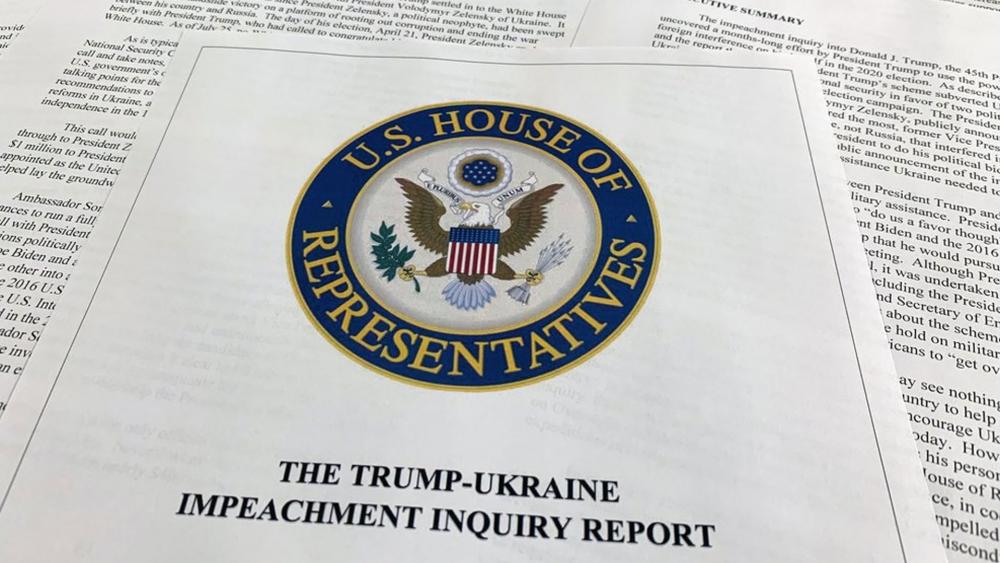 The report from Democrats on the House Intelligence Committee on the impeachment inquiry into President Donald Trump is photographed in Washington, Tuesday, Dec. 3, 2019. (AP Photo/Jon Elswick)
6112138602001

The Trump impeachment inquiry officially moves into phase two this week. On Tuesday, the House Intelligence Committee publicly released their report after weeks of both closed-door and public hearings.

The report concludes President Trump abused his office by pressuring Ukraine to announce investigations that would have helped his re-election campaign.

Meanwhile, Republicans released their response to the report on Monday detailing a different story. Their response claims, "the evidence presented does not prove any of these democrat allegations," adding no witness testified to "evidence of bribery, extortion, or any high crime or misdemeanor."

And while the President is overseas at the NATO summit, he is not staying silent on his impeachment issues at home.

"I think it's a disgrace," Trump said on Tuesday in London. "I think the Democrats should be ashamed of themselves."

The President slammed House Democrats for scheduling more hearings while he's out of the country, maintaining Democrats have no case.

Schiff claims there is proof President Trump abused his power.

"This is a president who has sought foreign intervention in US elections twice now and even in the midst of our impeachment inquiry is out publicly saying not only should Ukraine do this, but China should also investigate my opponent," Schiff continued.

This led Trump to fire back, "I think he's a maniac. I think Adam Schiff is a deranged human being."

Republican senators, including Lindsey Graham (R-SC) are also sticking with the President

"This whole Ukrainian exercise in the House, not impressed, I'm hoping for the good of the country it doesn't come to the Senate," Sen. Graham told reporters.

During Wednesday's hearing, four constitutional law experts will be questioned on the specifics of high crimes and misdemeanors, then members will eventually decide whether to draw up official articles of impeachment. 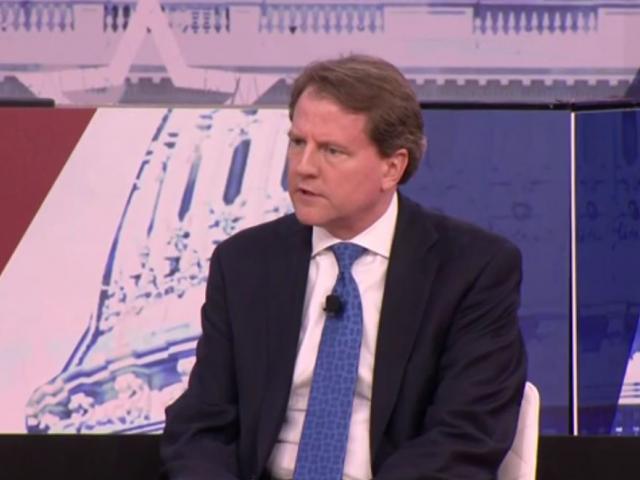 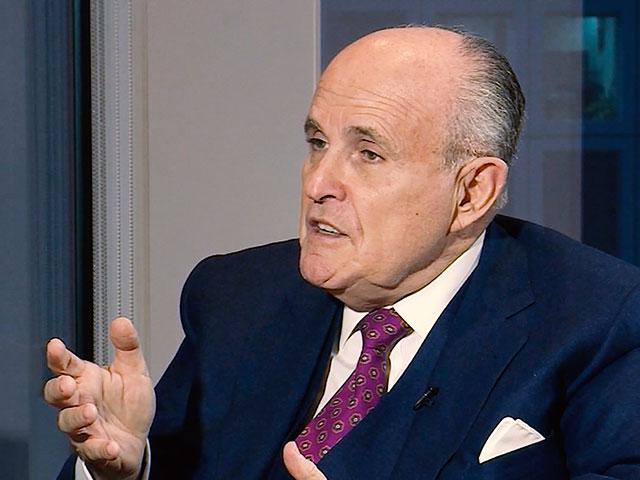 Report: Giuliani Gives House Committee New Information, but What Is It?