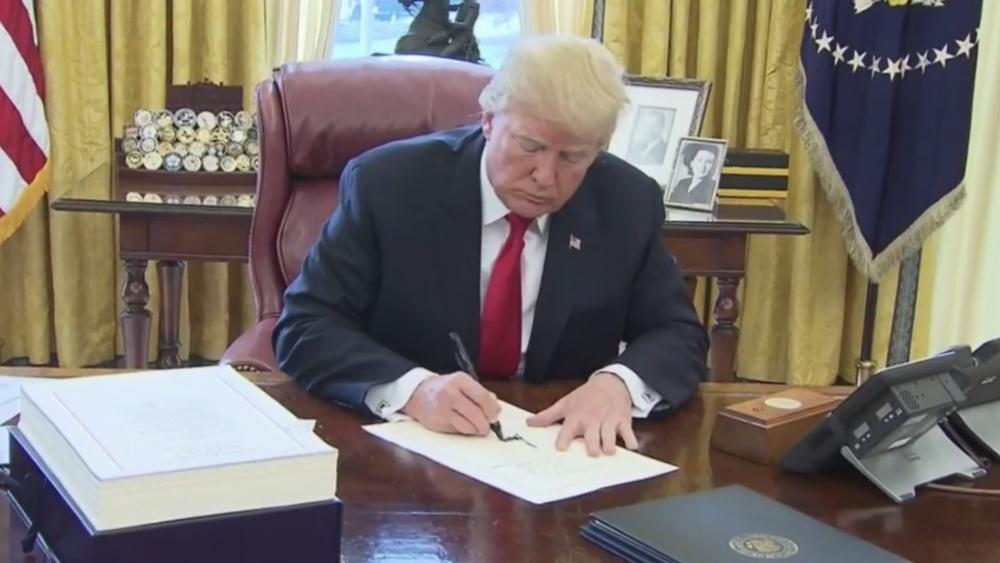 WASHINGTON - President Trump has strongly supported Israel from the beginning of his term, and now he's taking another step that highlights how the administration continues to fight for the Jewish people. Trump's latest executive order targets discrimination, specifically the growing problem of anti-Semitism on college campuses.

It's reported this order also changes the definition of Judaism to include nationality. That means certain anti-Israel movements would be considered a form of anti-Semitism.

Schools not addressing anti-Israel movements could lose federal funding under the Civil Rights Act of 1963.

This past weekend at the Israeli American Council National Summit, President Trump invited NYU grad Adela Cojab to talk about a complaint she filed before graduating.

"My university failed to protect its Jewish community from ongoing harassment, from attacks on social media to resolutions on student government, to boycotts, flag burning, and physical assaults," Cojab said.

Trump also called out anti-Semitism among lawmakers in the nation's capital.

"You have to be very careful, make no mistake, radical lawmakers who support the BDS movement are advancing anti-Israel and anti-Semitic propaganda and Americans won't stand for it," Trump said.

Jersey City Mayor Steven Fulop tweeted "I'm Jewish and proud to live in a community like #jersey city.. hate and Anti-Semitism have never had a place here in jc and will never have a place in our city."

Critics argue the President's order could be used to limit criticism of Israeli government actions, but the White House says this move is not intended to limit freedom of expression. 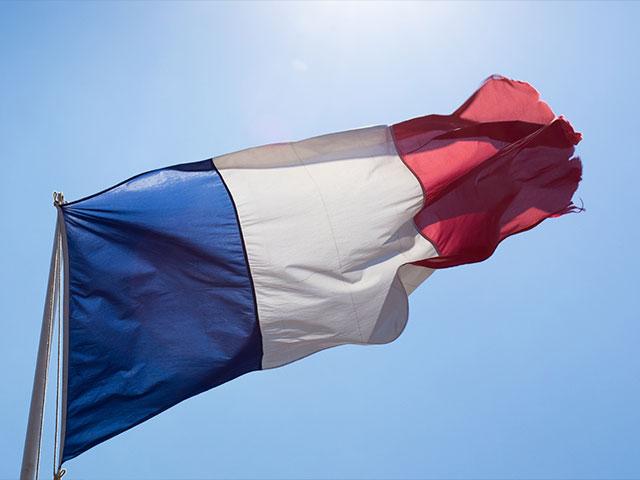 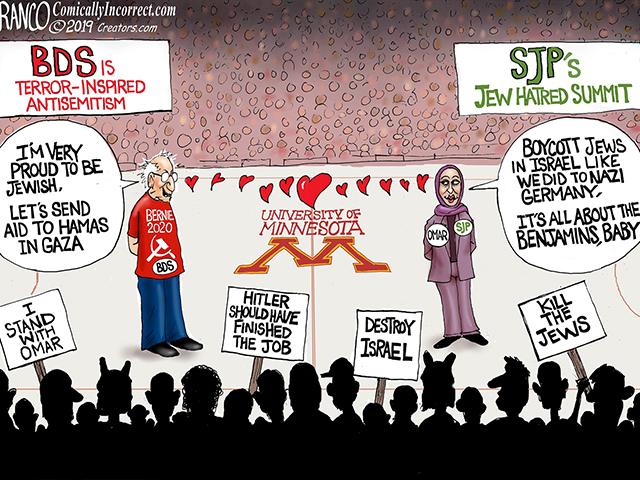 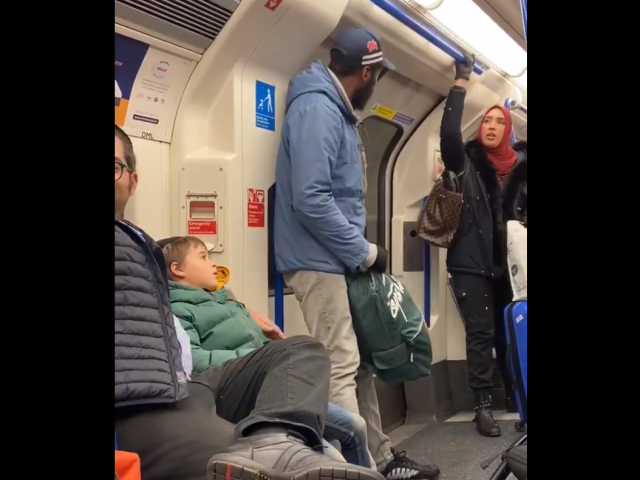