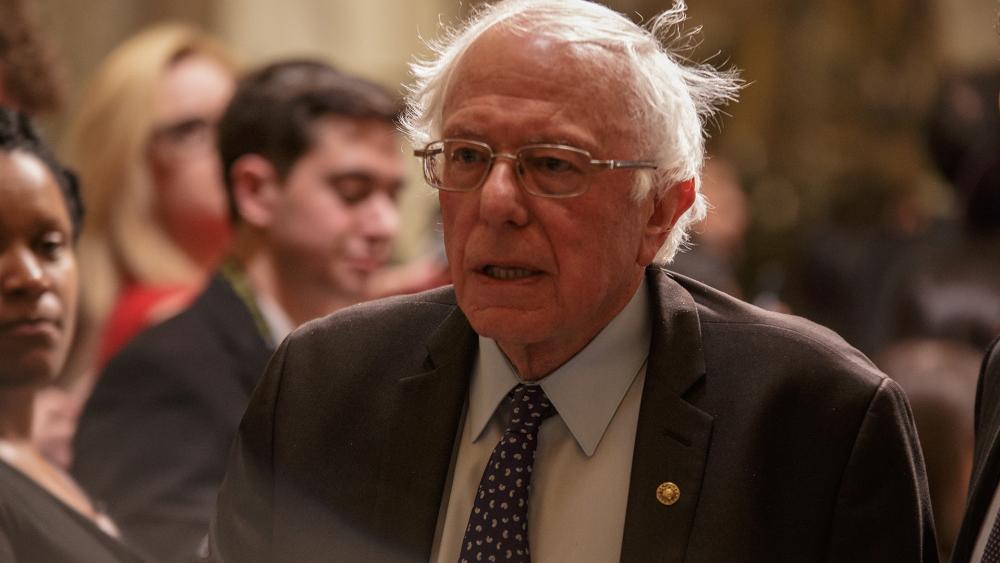 Sanders, who proudly wears the socialist label, helped to move the Democratic Party to the left in 2016, earning more than 13 million primary votes. The Associated Press describes Sanders' political impact as a "leftward lurch that has dominated Democratic politics in the Trump era."

Sanders pushes for socialist programs like free college tuition – an idea that rallied a lot of younger voters last time around. He's also pushing for "Medicare for All" which is seen as a way of promising "free" health care to Americans.

In 2016, Sanders' socialist ideas helped him stand out from Hillary Clinton, but some in the 2020 field of candidates are also pushing for progressive programs that are similar to Bernie's agenda.

But that seems to be a point of celebration for Sanders who pointed out in his announcement that the policies he advocated for in 2016 are now embraced by the Democratic Party.

"You know what's happened in over three years?" he said. "All of these ideas and many more are now part of the political mainstream."

Bernie Got Bank: Socialist Sanders Still a Political Force with Big Cash, but Has His Moment Passed?