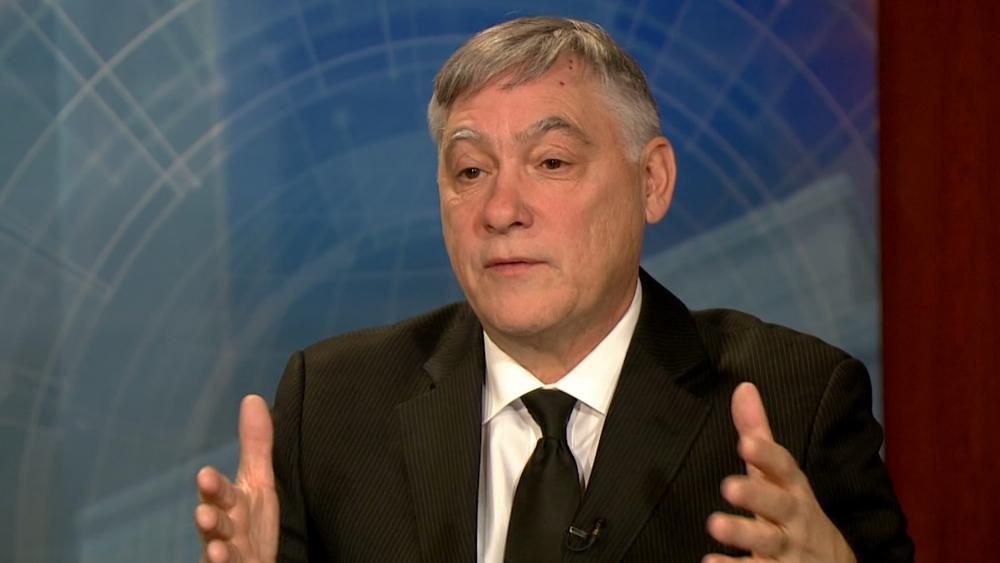 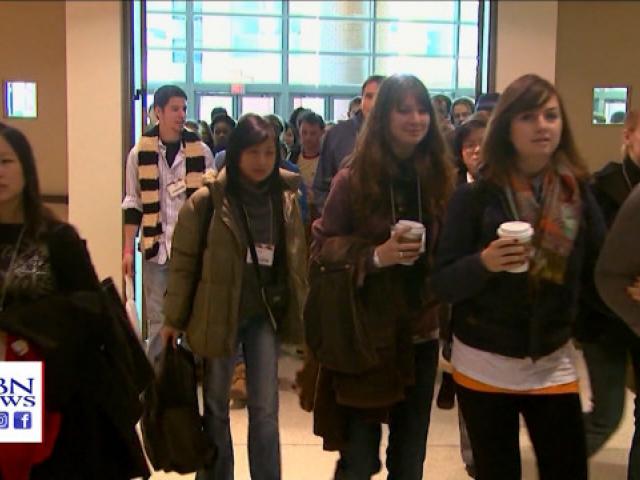 WASHINGTON – The field of Democrats running for president in 2020 continues to grow and while they all talk about what makes them different, one thing is the same: They all want to reach Millennials.

Of course, Republicans need them too but have historically struggled to connect with young voters – if that doesn't change, it could cost the GOP greatly this time around.

In 2020, Millennials will be the largest voting bloc, surpassing Baby Boomers. Republican strategist John Brabender told CBN News this is one of a few different factors that could create a perfect storm for conservatives.

"Number two is you also have this increased engagement by them," Branbender said of Millennials. "It used to be younger voters were somewhat apathetic and they would increase their participation as they got older. But we found in the midterms that in a lot of the states – in fact, the most targeted states – saw this big increase as much as 10 percent by Millennial voters."

"And then number three is how they get their news has changed dramatically," Brabender said. "They're leading sort of the cord-cutting revolution. They're spending a lot more time on connected TV, watching even on smartphones rather than traditional TV, and where they go for their content for news is sort of this blending, if you will, of entertainment and politics."

For example, Brabender said many young voters are more likely to watch a show like "Saturday Night Live" than the "Nightly News" and that's a space in which Republicans have almost no presence.

"There's got to be some changes or we're going to lose an entire generation of voters for all practical purposes," Brabender warned.

He said it's critical the GOP figure out how to reach young people.

"Spending as much as we can simply on 30-second commercials doesn't work as much as it used to, at least not to this audience. In fact, Adweek magazine did a study and found in the midterm elections 40 percent of Millennials said they did not remember seeing one political ad," said Brabender.

And it's more than just that – he said messaging is critical.

"Even tone and tenor matters a lot. We have a tenancy to want to sell and preach and lecture, whereas, you know, this audience cares more about education and learning and coming to their own conclusions," he explained.

And on actual issues, Brabender said the GOP can no longer ignore topics that are important to Millennials like climate change and student loans.

Brabender said beyond Millennials, he's also concerned about Generation Z, whom he believes will create even more of a challenge for Republicans down the road.

He said there's no more time for the GOP to "wait out the storm." 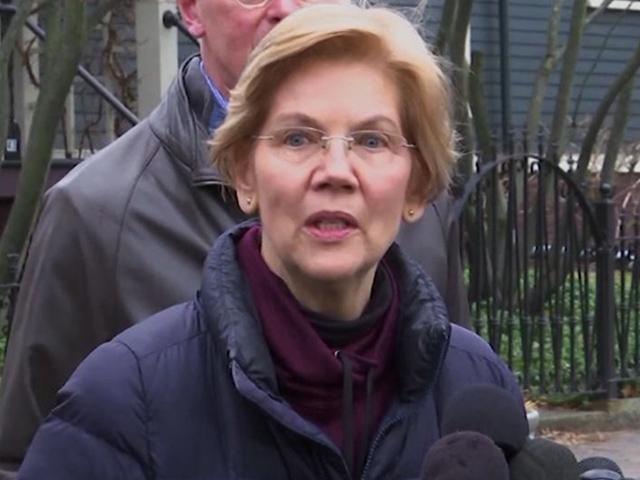