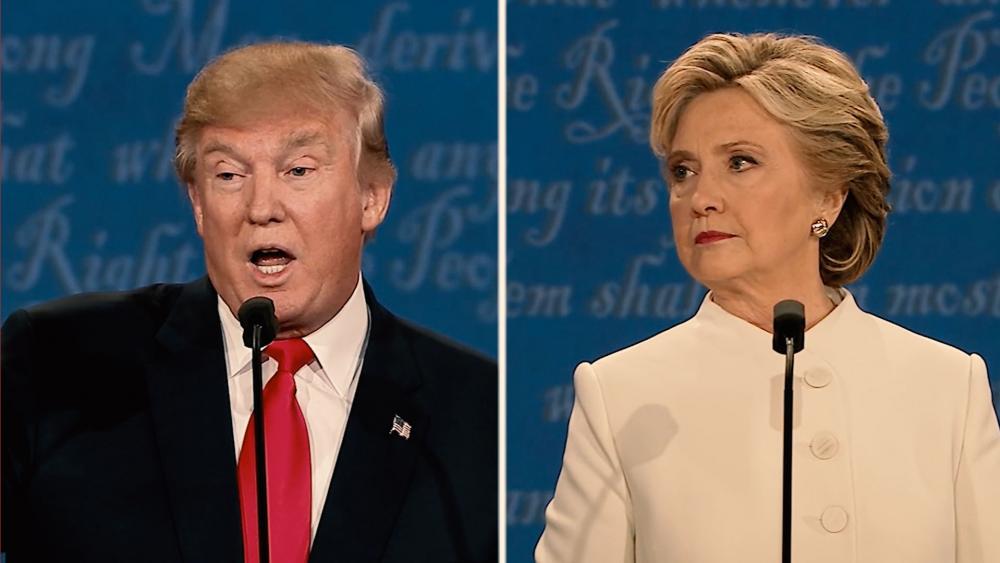 Democrats across the country are pushing legislation to grant the presidency to the popular vote winner in a move that would undermine the Electoral College system that has been part of America's presidential elections since its founding.

The US Constitution mandates the Electoral College system, giving every state a chance to be heard in presidential elections.

READ: Why There Would Be No America without the Electoral College

But Democratic officials in at least 11 states have taken steps to pass legislation to force their electors in the Electoral College to vote for the winner of the popular vote, even if the voters in their own states voted for the other candidate. The liberal movement has already received support by states such as New York and California.

Colorado and Mexico have been recent additions to the movement as the lawmakers in those states push legislation to grant their electoral votes to the popular vote winner. Colorado is expected to be the 12th state to join the movement since Gov. Jared Polis (D) has said he'll sign the bill.

Political commentator Rich Kelsey told CBN News after the 2016 election, "Let's not pretend that this is some great effort to increase democracy... This is an effort to win elections. And right now today, the progressives believe scrapping the Electoral College is the best way for their movement to win more elections."

Republicans and Democrats in Colorado have been divided over the issue. No Republicans voted for the bill that passed.

State Sen. Jerry Sonnenberg believes the legislation will cause rural American states to not receive much attention during elections. He sees the movement as an attempt to turn big liberal cities like New York and Los Angeles into the new dominant campaigning ground.

"You drop us from nine votes to 5.5 million people, all of sudden Colorado is irrelevant," he said. Sonnenberg wants to make sure "presidential candidates realize Colorado is important to the rest of the country."

Democratic state Sen. Mike Foote of Colorado argues the opposite, insisting the move will uphold a democratic principle of one person, one vote.

"It's about time that every vote in the country counts equally," he said. "Right now, if you live in a state that is not a battleground state, then your vote doesn't count nearly as much."

John Koza, computer scientist and founder of the movement, says the current system motivates presidential candidates to only campaign in a small number of states known as the battleground states or swing states.

But elections expert Hans von Spakovsky at the Heritage Foundation told CBN News, "If you go back to the Framers, they wanted an Electoral College because they wanted to create a balance between the heavily-populated and less-populated areas of the country."

"And they were afraid that if a president was elected by a national popular vote, the candidates would only go to the big cities," he continued. "They would ignore the rural areas - you know, the places that folks in New York call 'flyover country.'"