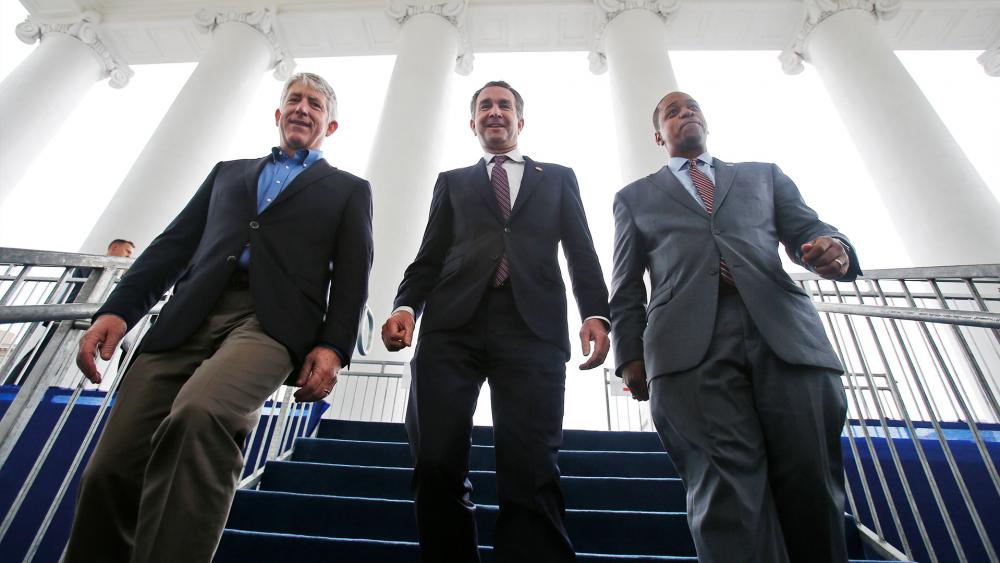 The ongoing political crisis in Virginia could get still worse as lawmakers there are reluctantly considering the unprecedented prospect of impeaching the second-most powerful leader in the state.

Lieutenant Gov. Justin Fairfax faces allegations of sexual assault which he vehemently denies. A second accuser recently came forward against Fairfax, saying he raped her while they were students at Duke University in 2000.

A Virginia Democratic lawmaker, Del. Patrick Hope, had started circulating a possible impeachment bill against Fairfax, but now he's pushing the pause button. In a series of tweets Monday morning, Hope said "additional conversations ... need to take place before anything is filed."

I believe Dr. Vanessa Tyson and Meredith Watson. I promise that my work on this issue will be tireless until we have a process and outcome that treats these women with the respect they deserve going forward.

This comes as Gov. Ralph Northam and state Attorney General Mark Herring are embroiled in their own scandals. Both have acknowledged engaging in racially offensive actions like wearing blackface in the 1980s.

But despite calls to step down from many state and national level Democrats, Gov. Northam says he won't resign.

"Virginia needs someone that can heal. There's no better person that can do that than a doctor. Virginia also needs someone who is strong, who has empathy, who has courage and who has a moral compass and that's why I'm not going anywhere. I have learned from this. I have a lot more to learn," Northam said on CBS' "Face The Nation."

If the governor, lieutenant governor, and attorney general all left office or were removed, the speaker of the House would become governor. He's a Republican, which is giving the Democratic officerholders another reason to try to keep their positions. 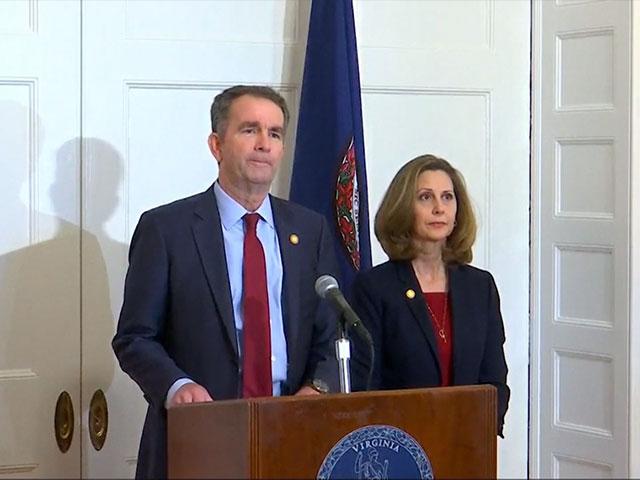