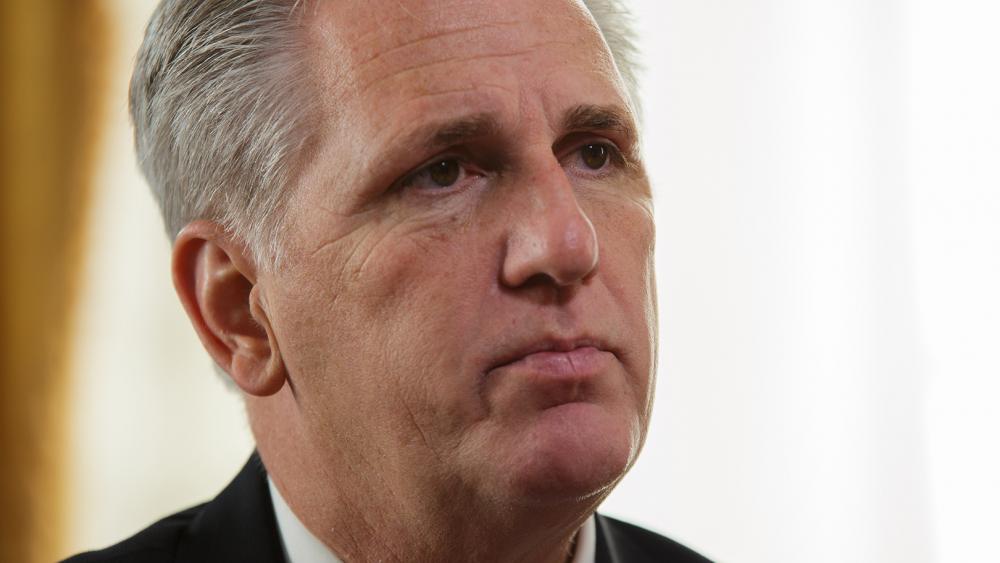 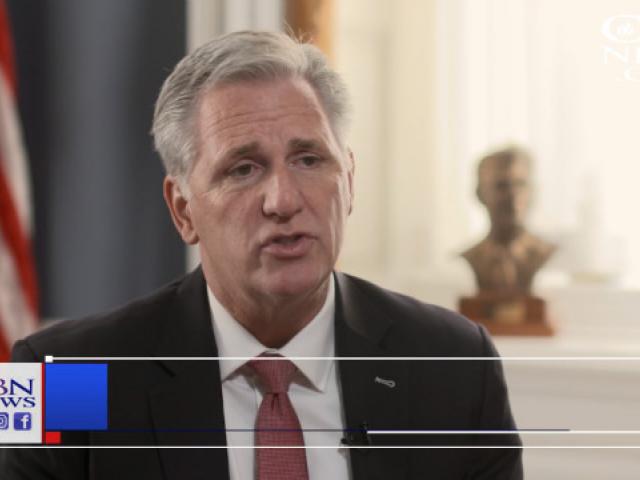 ‘There Is a National Emergency Along the Border’: Kevin McCarthy Talks Compromise Plan, Abortion, and Israel “This president works very hard at keeping his promises and this is one of his biggest,” he continued.

And even though the bipartisan, compromise-spending bill gives just about $1.375 billion towards the border wall, McCarthy sees this as a down payment on the wall.

“I think we'll get it done because when you look at this – Nancy Pelosi saying only 1 dollar for the wall, now we're getting about 1.4 billion, and we'll get the rest,” explained McCarthy. “They're going to eliminate ICE – no, we got more money from them. They're going to eliminate beds? Not able to do that. I think this is not 100% victory but it's a 1-2 step, then we can finish the job completely.”

“If a child is born-alive, you gotta do everything medically possible to save it, so if they're trying to have an abortion and the baby survives, you've got to save that life,” said McCarthy.

“It's really not about abortion – it's a child born alive. A survivor. Why wouldn't you use what you have medically to save that child or make that child's life continue?” he continued.

McCarthy and other Republicans are trying to bring the bill to the House floor each day but keep getting blocked by Democrats.

“We're going to ask every single day and then we'll start a discharge petition to make sure to bring this bill forward,” he explained.

He’ll need 218 signatures in order to bring the bill forth through the discharge petition, a tough endeavor in the Democrat-controlled House. But McCarthy implores people who support this bill to call their representatives and encourage them to sign the discharge petition once they call for it. “This should not be a partisan issue, everybody should be able to support this,” McCarthy told CBN News.

“When I sit back and look at what this new Democrat majority is doing, one holding us back from born-alive protection, to this New Green Deal, which would eliminate cars, eliminate, you'd have to remodel every house, every building, you'd have to eliminate millions of jobs, and then you look at - you want to raise taxes, I mean it's not what I think the American public was looking for,” said McCarthy.

A Major Shift in the Democrat Party?

And in a response to a question about his thoughts of recent comments from Congresswomen Rashida Tlaib and Ilhan Omar that seem to go against the Democrat Party's historically pro-Israel stance, he responded that he thinks we’re seeing significant changes in the Democratic Party.

Despite bipartisan outcry against Congresswoman Omar’s comments this week suggesting US lawmakers support Israel because of money from lobbyists, Democrat leadership says they will not answer calls to remove her from her committee assignments that include House Foreign Affairs. 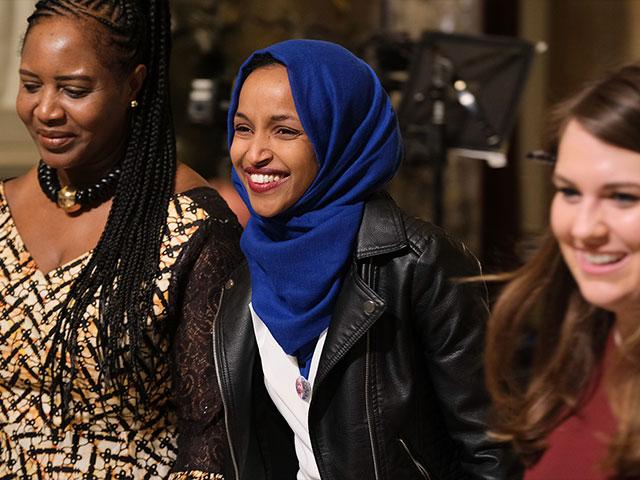