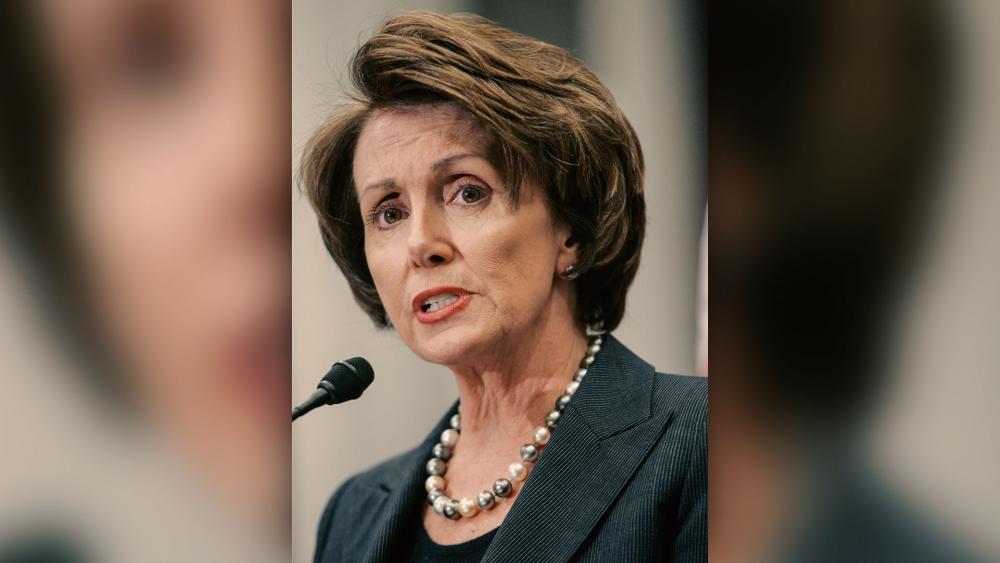 WASHINGTON – House Speaker Nancy Pelosi is making headlines for quoting a non-existent Bible passage in a recent address before a gathering of Christian college presidents.

"I can't find it in the Bible but I quote it all the time, and I keep reading and reading the Bible. I know it is there someplace," the California Democrat told the Council for Christian Colleges and Universities conference last Wednesday. "It's supposed to be in Isaiah, but I heard a bishop say to minister to the needs of God's creation is an act of worship. To ignore those needs is to dishonor the God who made us."

Pelosi then appeared to concede the citation may not be a direct Old Testament quote: "It's in there somewhere in some words or another, but certainly the spirit of it is there."

The House speaker's words come amidst a contentious battle between President Donald Trump and Democrats over the president's request for a border wall, a move  Pelosi has argued is "immoral." Her scripture references during last Wednesday's conference were intended to support that position.

However, Claude Mariottini, a professor of Old Testament at Northern Baptist Theological Seminary, is calling out the Democratic leader for using "fictional" Bible verses. "It is not in the Bible. There is nothing that even approximates that," he said.

Will Kynes, an associate professor of the Hebrew Bible/Old Testament at Whitworth University, agreed, bluntly informing the Slate's Ruth Graham, "The Pelosi passage is not in the Bible."

Graham points out this is not the first time Pelosi has invoked the bogus Bible passage, with the earliest incident taking place in 2002 during a speech paying homage to a prominent San Francisco Catholic priest that had recently died. Since that time, the same 'Bible' passage has appeared in the congressional record a dozen times. Graham notes that Pelosi was "responsible for all but one of the entries."

"Pelosi's hemming and hawing in her speech this week suggests that she's aware by now that she has it wrong," Graham writes in her op-ed. "As for the actual source material, it remains a mystery for now."

"If anyone reading this has any leads on the origins of the quote, I hope you will share your insight with those of us who are curious. After all, to minister to the needs of God's creation is an act of worship. To ignore those needs is to dishonor the God who made us," she concludes tongue-in-cheek. 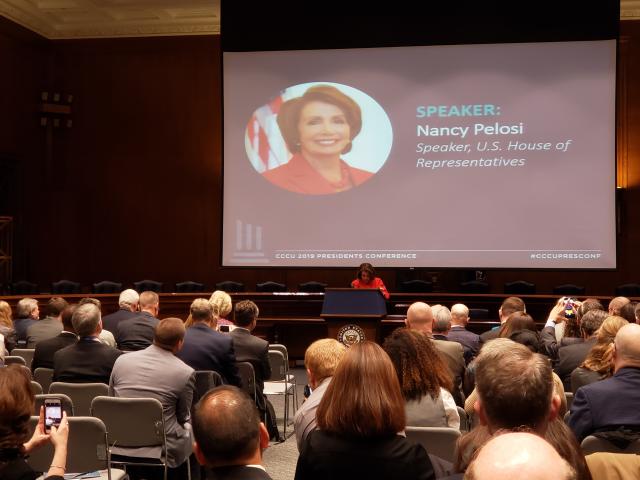