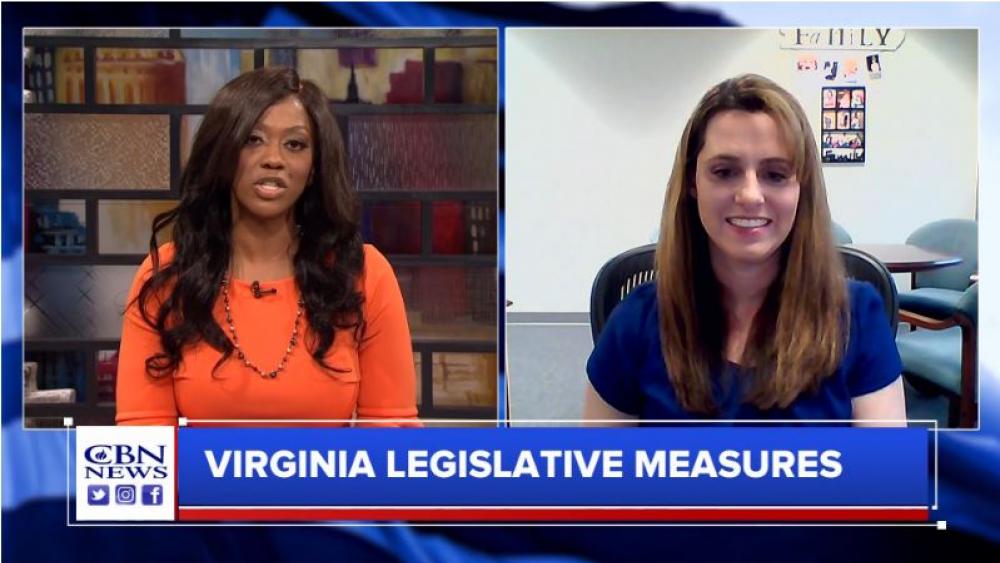 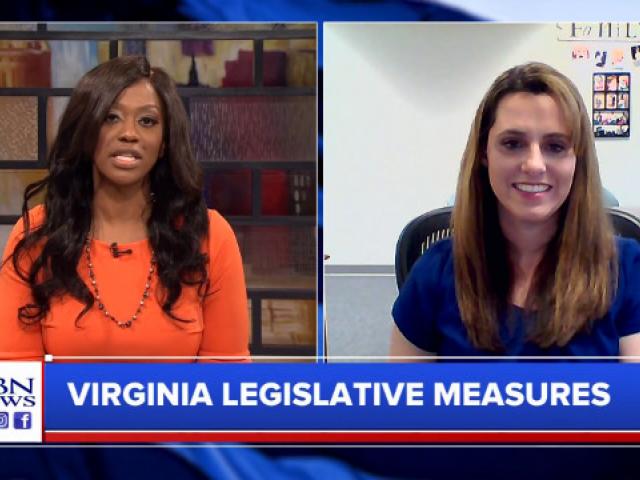 The Virginia state legislature is back in session and taking on controversial issues like marriage and gender equality right out of the gate.

Two constitutional amendments are in the spotlight.

The first is the Virginia Marriage Amendment which defines marriage as between a man and a woman.  Lawmakers are expected to vote to repeal the amendment.

The second amendment is the proposed Equal Rights Amendment that addresses gender equality.

Among other things, critics contend it could force taxpayers to pay for abortions, lead to gender-integrated prisons, and even strip some churches of their tax exempt status.