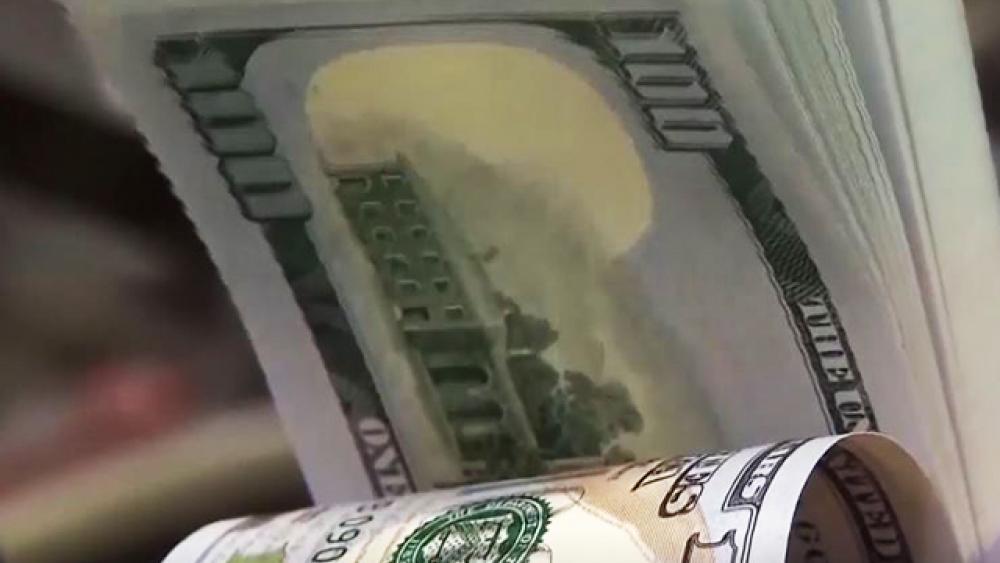 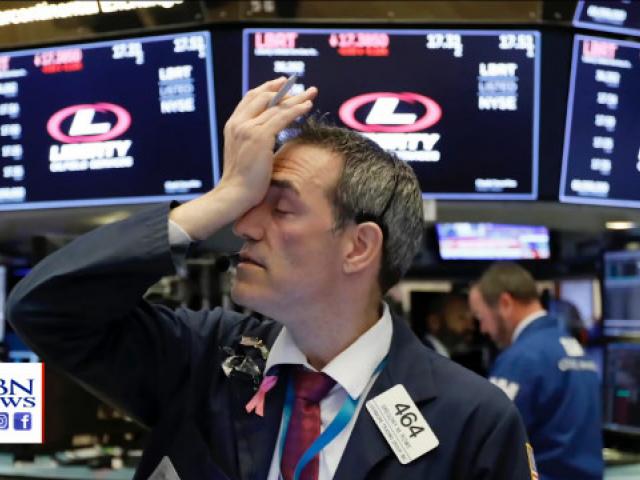 WASHINGTON – Investors hope Friday's rally on Wall Street will keep going in the weeks ahead.

Stocks took off Friday after Federal Reserve Chairman Jerome Powell said the central bank would be patient with future hikes in interest rates.

Many investors have blamed the Fed for the sharp drop in stocks in the last three months because of its plans to keep raising rates.

"If we were to go into a recession in 2019, the villain would be the Fed," Stephen Moore, former economic advisor to President Donald Trump, told CBN News.

Moore says that in order to become the hero, the Federal Reserve should be lowering – not raising – interest rates.

"The Fed should absolutely stop raising rates. In fact, they should start cutting rates, reverse the mistakes they made the week before Christmas," he said.

That mistake, as Moore puts it, is when the Fed raised interest rates for the fourth time in 2018. Job growth and what had been strong economy last year encouraged the Federal Reserve Board to go for the quarter percent increase.

But Moore says investors clearly saw it as the wrong move because of growing concerns of an economic slowdown and weaker profits for businesses. And they thought higher rates could hurt the economy at a time when it could be getting weaker.

"While the Fed chairman, Jerome Powell, was speaking and making the announcement the stock market dropped 600 points," Moore noted. "That is sending the signal that you are doing the wrong thing."

Back in October, President Trump said the Fed was "going loco" by raising rates again, leading to speculation that the president might try to fire Powell or ask him to resign.

However, when asked about it, Powell said he would not resign even if the commander in chief asked him.

Moore says the Fed has been raising rates because it's concerned about inflation. He says the Fed seems to believe that a strong economy causes inflation, which he says is not true.

But signs that the economy is slowing down and the steep drop in the stock market in the last three months might make the central bank loosen its grip.

Federal Reserve officials have already signaled they expect two rate hikes this year – but they also say they'll be watching the latest economic data, and they'll be patient about raising rates again.