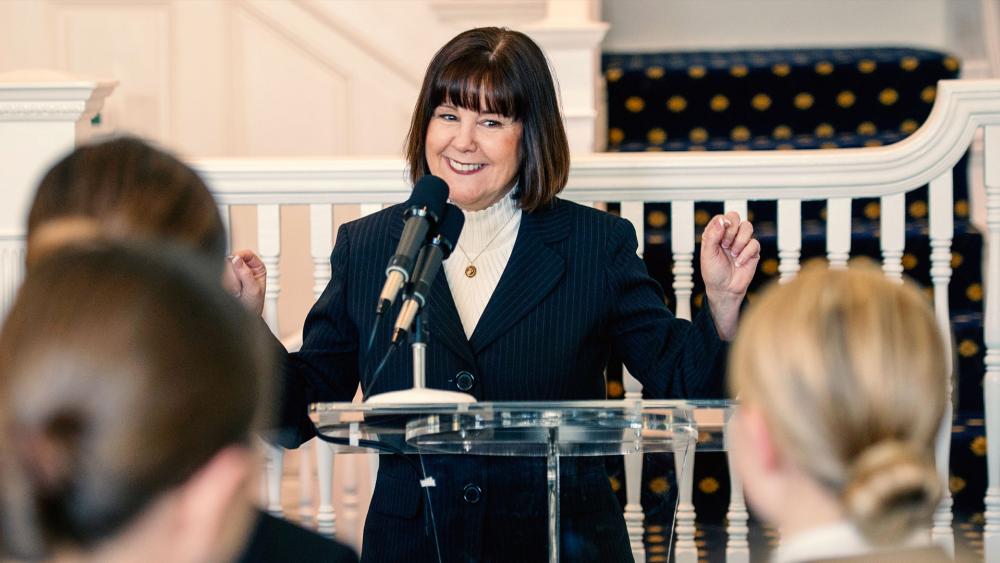 WASHINGTON – Vice President Mike Pence's wife, Karen, is coming under fire for taking a part-time position as an art teacher at a Christian school in Springfield, Virginia.

At issue? Immanuel Christian School, like most traditional Christian institutions, requires both students and faculty to affirm that they are born-again Christians and will follow the tenets of the faith – that includes hot button issues like marriage and sexuality.

Critics view the school as being openly hostile to members of the LGBTQ community, just because they declare biblical beliefs on sexuality.

They cite the eighth item on Immanuel's employment application which reads, "I understand that the term 'marriage' has only one meaning; the uniting of one man and one woman."

The application goes on to note that "moral misconduct" such as "heterosexual activity outside of marriage (e.g., premarital sex, cohabitation, extramarital sex), homosexual or lesbian sexual activity, polygamy, transgender identity, any other violation of the unique roles of male and female," would disqualify candidates from consideration.

Meanwhile, a spokesperson for Mrs. Pence says the issue is being blown out of proportion.

"Mrs. Pence has returned to the school where she previously taught for 12 years," Kara Brooks, the communications director for Mrs. Pence, told CBN News in an email. "It's absurd that her decision to teach art to children at a Christian school, and the school's religious beliefs, are under attack."

In an interview with Eternal World Television network, Vice President Pence took the media to task for their ongoing anti-Christian attacks.

"My wife and I have been in the public eye for quite a while, we're used to the criticism, but I have to tell you to see major news organizations attacking Christian education is deeply offensive to us…this criticism of Christian education in America should stop," the vice president said.

JUST IN TO @CBNNews : @VP tells @tperkins : “The attacks on Christian education by the mainstream media have got to stop." Says media’s criticism of his wife because she's teaching at a christian school is wrong. Listen 13 minutes in. https://t.co/dMwYTYIUWI @SecondLady @FRCdc pic.twitter.com/iUhDO8YijB

This is not the first time the Pences have come under attack for their faith. The vice president became an object of ridicule when he revealed that he followed the so-called "Billy Graham Rule" by never dining alone with any woman other than his wife. He also drew fire from ABC's "The View" co-host Joy Behar, who characterized his faith as being a "mental illness."

In an op-ed for the Daily Wire, conservative blogger Matt Walsh took aim at left-wing critics for their relentless attacks on the second family regarding their religious beliefs.

"The Left is once again shocked to learn that the Pences are Christian. It seems they learn this fact anew every few months or so and are freshly outraged every time it dawns on them," he wrote.

He goes on to to say, "I have always had a problem with the idea that religion is something we must keep to ourselves. Indeed, the Christian faith requires exactly the opposite. But in the case of Karen Pence and her new employer, they are doing exactly what the Left demanded. This school is merely trying to operate by biblical principles within its own walls and on its own property."

"It is a Christian school simply being a Christian school. It isn't bothering anyone. It isn't invading anyone's home and lecturing them about their sexual behavior. It isn't preventing anyone from working or living or enjoying their lives," he continued. "It is just saying, very reasonably, very unobtrusively, 'We are going to conduct ourselves according to Christian moral tradition. If you don't want to accept that moral tradition, then by all means go somewhere else.'" 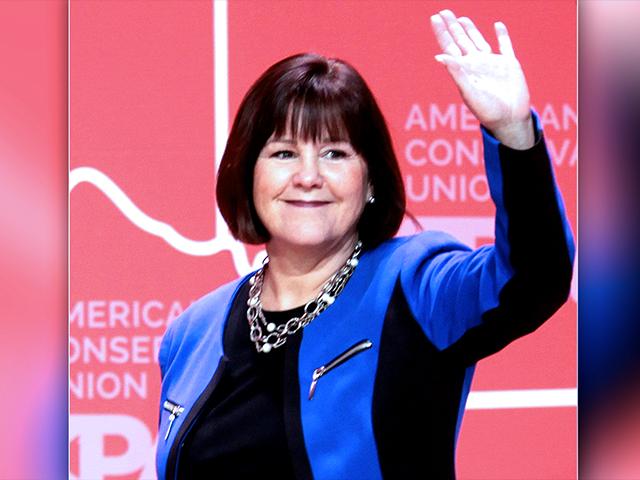