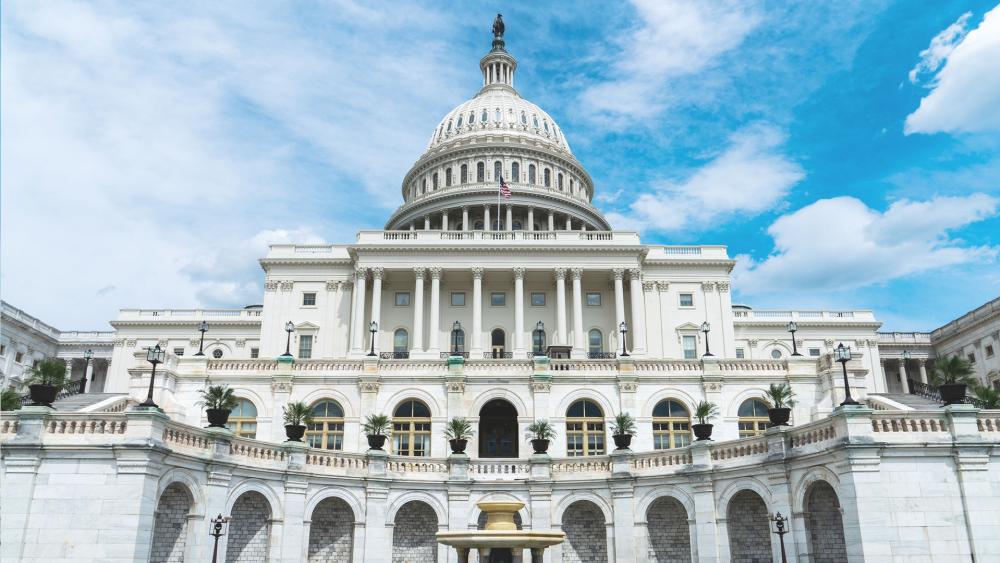 The House Natural Resources Committee voted Wednesday to keep the words "so help you God" in its oath taken by witnesses testifying before the panel.

Committee Chairman Rep. Raul Grijalva says a draft reported on by Fox News was a mistake. It appeared to indicate "so help me God" would be removed from the oath.

Republican Rep. Liz Cheney of Wyoming had blasted Democrats after Fox News reported the oath would be altered saying, "It is incredible, but not surprising, that the Democrats would try to remove God from committee proceedings in one of their first acts in the majority."

"They really have become the party of Karl Marx," she said.

The Fox report had sparked widespread opposition. Rep. Doug Lamborn (R-CO) said, "This is ridiculous. I serve on this committee and will do everything in my power to restore the references to God in our swearing in oaths."

Criticism of the move has been widespread with many conservatives and Christians on Twitter blasting the idea of removing God.

Conservative and former GOP presidential contender Herman Cain tweets, "This is a curious thing for House Democrats to treat as a top priority."

And Ken Ham, the CEO and founder of Answers in Genesis, tweets, "Deleting 'God' doesn't make it neutral. It's a worldview clash. Secularists want their religion of 'no God' imposed on all.  The religion of atheism, belief everything arose by natural processes, is a religion permeating education, culture, & media."

Christian Prophet Lance Wallnau tweeted, "UNBELIEVABLE!  So if a Democrat wins in 2020 will they be sworn in on a copy of Harry Potter?" 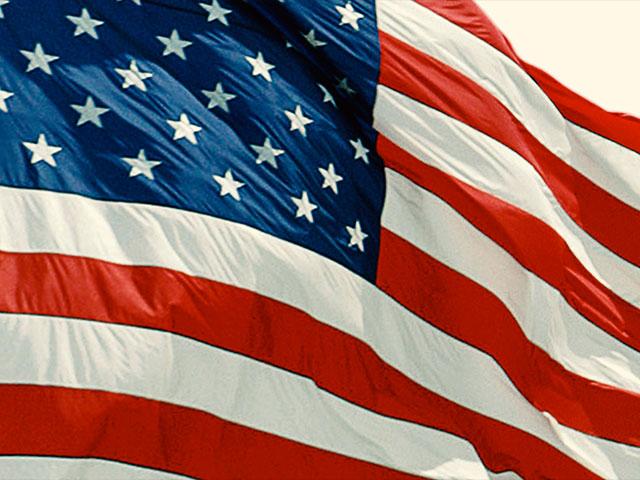