Will You Get Your Tax Refund? IRS Takes Big Step as Shutdown Drags On 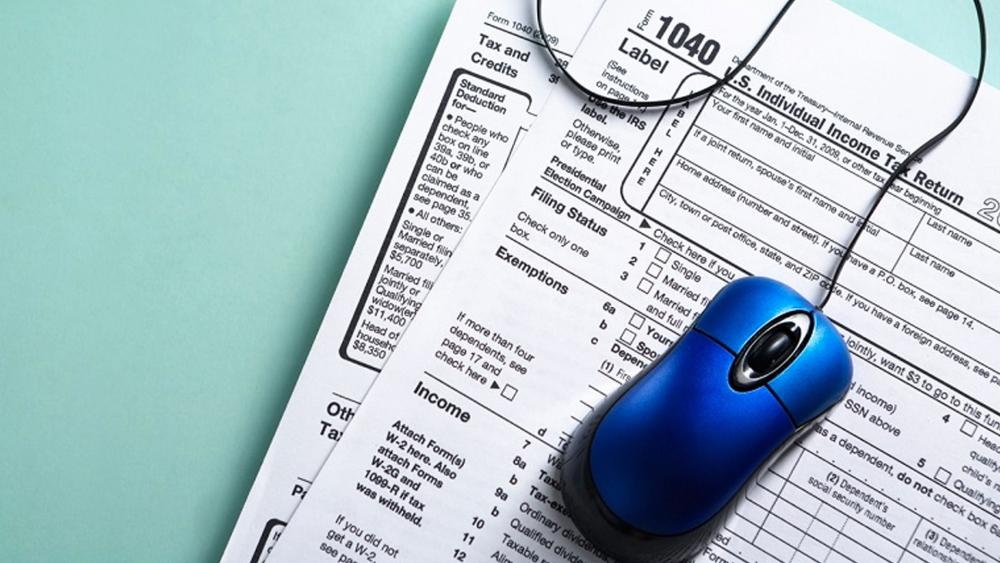 WASHINGTON – With the longest government shutdown in US history showing few signs of ending anytime soon, the IRS is recalling furloughed workers to process refunds for this year's tax filing season, which begins Jan. 28.

Some 46,000 employees – nearly 60 percent of the tax agency's workforce – will be working without pay.

The move reverses a longstanding policy that no refunds would be issued to individuals and corporations during a shutdown.

Fox Business reports the move has raised concerns that operating with such a limited staff could make it difficult for some taxpayers to file accurately.

For instance, IRS workers will not be performing audits – or providing taxpayer assistance during the shutdown. Complicating matters, this is the first year filers will be dealing with new tax forms.

"If there were some issue and you needed to contact the IRS, you couldn't get them," NBC Chicago quoted Edward Karl, vice president of taxation at the American Institute of CPAs. "There were many folks concerned about that."

Also of concern is the agency's failure to provide clarification on parts of the Tax Cuts and Jobs Act that will impact how some people and businesses file, Fox Business reports.

"There is no doubt the IRS needs to get ready for the 2019 filing season that starts Jan. 28, and IRS employees want to work," NTEU President Tony Reardon said in a statement. "But the hard, cold reality is that they've already missed a paycheck and soon they'll be asked to work for free for as long as the shutdown lasts."

With the laws varying by state, it's unclear if all recalled employees will be allowed to claim unemployment insurance, but in some areas federal employees are already doing that.